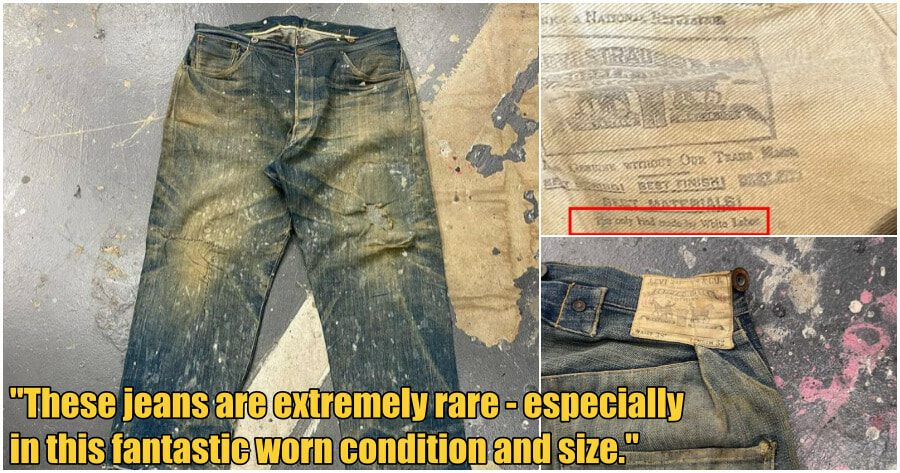 If you have shopped “curated” thrift or vintage fashion items before, you might have an idea of how highly priced they are. If you have not, here is an example.

According to Denim Doctors, a curated vintage showroom and repair shop in Los Angeles, California, the pants were found in an abandoned mine in the American West by self-described “denim archaeologist” Michael Harris. 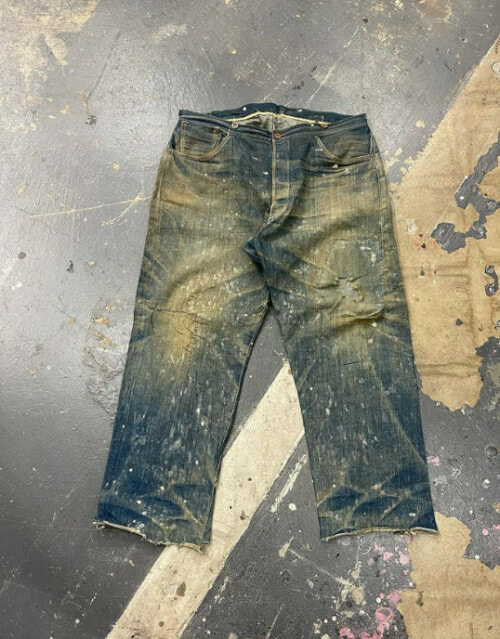 They were sold at Durango Vintage Festivus, a four-day celebration of denim on the outskirts of Aztec, New Mexico.

Kyle Hautner and Zip Stevenson were the lucky purchasers of the jeans, which feature a buckleback adjuster along the waist. Hautner paid 90% of the price, while Stevenson contributed the remaining 10%.

“The pants were a rare discovery,” said Stevenson who owns and operates Denim Doctors. 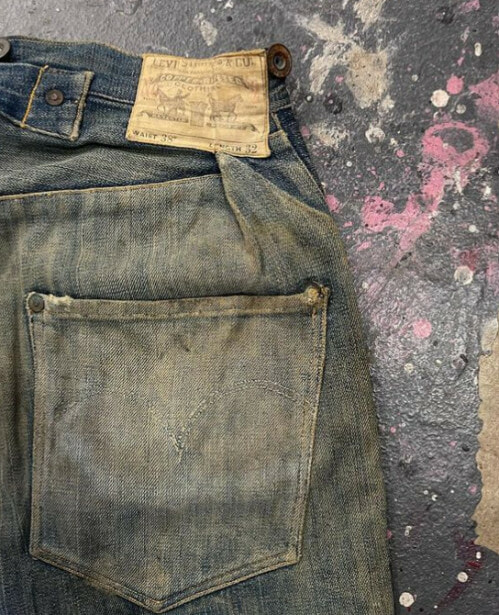 “These jeans are extremely rare – especially in this fantastic worn condition and size,” he told CNN.

Stevenson said Harris “has looked in at least 50 abandoned mines for five years and has not found a pair of equal quality.”

He said there are a couple other pairs of Levi’s from the same time period that are known to still exist, but they are not wearable and are on display in museums. 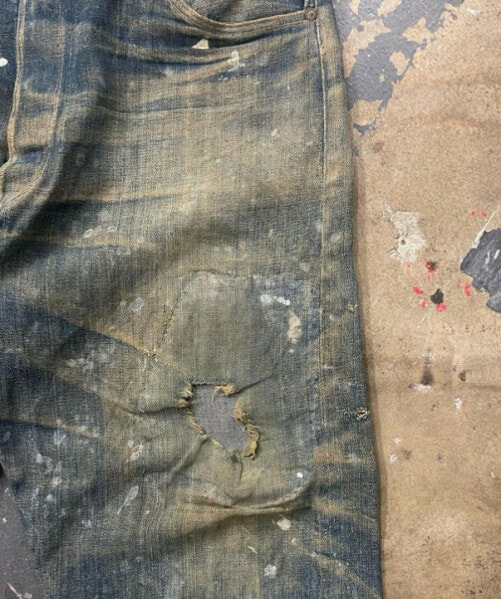 This auctioned pair however, could be worn with just a few minor repairs. Imagine wearing a 140-year-old pair of jeans!

A dark episode in American history

A label printed on the inside of a pocket reads: “The only kind made by white labor”, a slogan adopted by the denim company after the Chinese Exclusion Act of 1882, which barred Chinese workers from entering the United States. 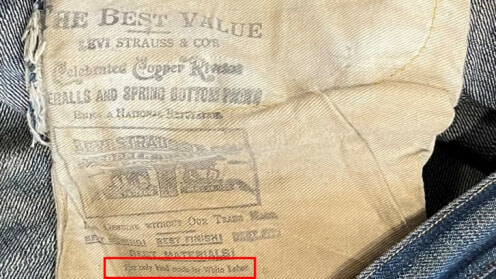 “It’s wild to see that,” Hautner told the Wall Street Journal. “That’s how old these jeans are.”

In the comments section, vintage denim enthusiasts share in Stevenson’s and Hautner’s excitement of the jeans.

“And I am kinda digging the cinch thing (a buckleback adjuster) in the back. Built-in belt.” 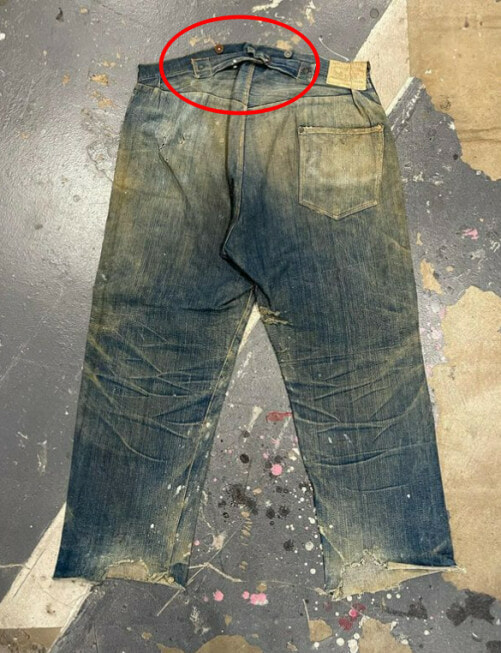 Would you wear this pair of Levi’s jeans?

Also read: This Crop Top At A Curated Thrift Store In Taman Paramount Costs 4 Times More Than Its Price On Shopee 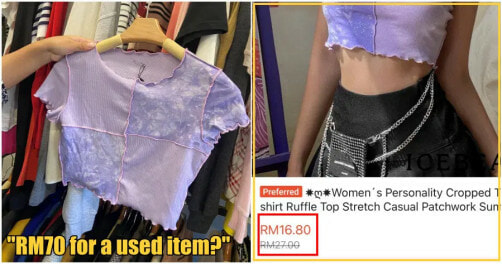