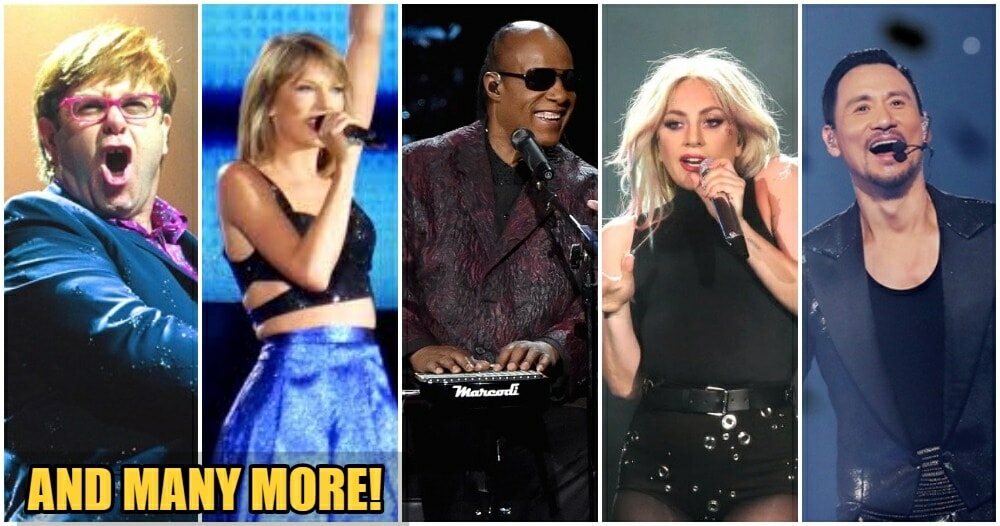 Throughout this whole pandemic, celebrities have voiced out their solidarity and encouraged people to stay at home. In cooperation with the advocacy group Global Citizen, the World Health Organisation has organised a star-studded free concert for everyone on Earth with an internet connection! How cool is that?!

According to the Star, the One World Together At Home mega event will be on this weekend (19th April).

“One World: Together At Home is a global special that will celebrate and support healthcare workers and others on the frontlines against the COVID-19 pandemic.

The broadcast will include leading global health experts alongside exciting performances by the world’s top artists and comedians.”

For us Malaysians, the “One World: Together At Home” special will be aired on Astro Channel 700 (Stay Home Concert) on 19 April at 8.00 am

For more information on this special, you can access this website! Now we know what to do this weekend while at home!

Also read: Heartbreaking: Dad Breaks Piggy Bank So He Can Pay For 18yo Son’s RM1,000 Fine For Violating MCO 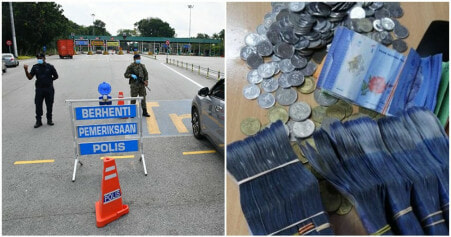