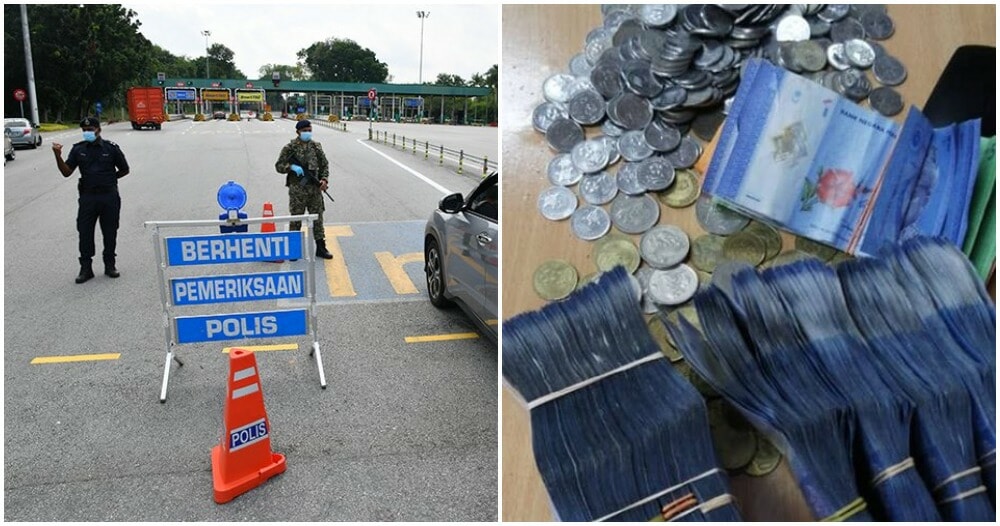 The Movement Control Order officially started on 18th March and it has almost been a month ever since then. Bukit Aman police have said that a total of 14,922 MCO violators have been detained in MCO phase one and phase two. Due to this, the government will now be putting future violators into prison academies. 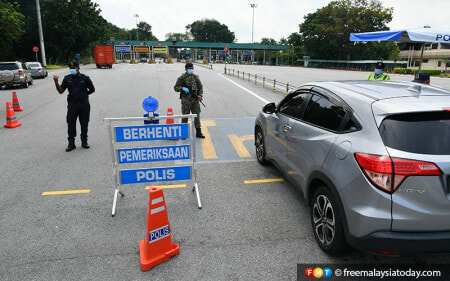 A Facebook user, Siti Rohaiza has posted a viral story that was quite heartbreaking. Siti Rohaiza told WORLD OF BUZZ that she is working in a District Health Office.

Yesterday (15 April), Siti said that she received an MCO compound payment from a man and his son. It turns out that the 18-year-old boy was the one who violated the MCO.

So, the father paid the compound in a pile of RM1 notes and a few RM5 notes with tons of coins. When Siti asked them why the cash was in RM1 notes and coins, the man said,

“I broke my piggy bank.”

When Siti heard that, she was very shocked.

Then she urged all the teenagers and children to just stay at home as there is actually no need for them to be out and about. If they got fined, then it will just burden their parents and money is definitely not easy to come by these days.

“I hope that the child will pay their parents back in the future. It was very sad to see a father break his piggy bank just to bail his child out of trouble.”

This certainly sheds another perspective on the effect of MCO on us Malaysians. We hope that everyone will be staying at home now as it is now a crucial phase!

Also read: MCO Will Carry On Till June If Malaysians Are Still Stubborn, Warns Chief Of Police 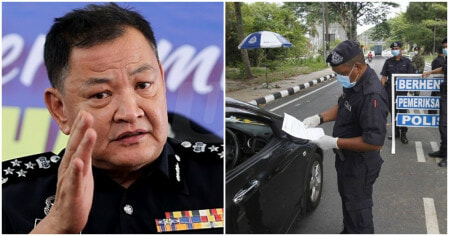