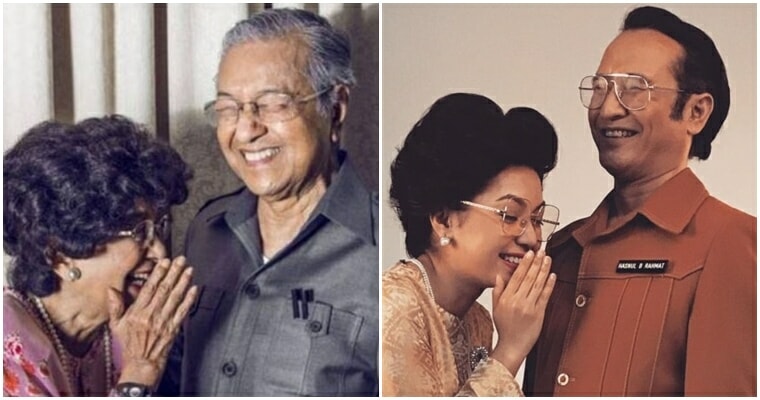 For decades we have witnessed their strong affection for each other. Tun Dr Siti Hasmah has always been admired for being an inspiration, for her dedication and sacrifices for her loved ones and her country.

To commemorate the six decades worth of the love story between Tun Dr Siti Hasmah Mohamad Ali and our lovable Prime Minister Tun Dr Mahathir Mohamad, a love biopic film will be aired by the end of next year entitled: 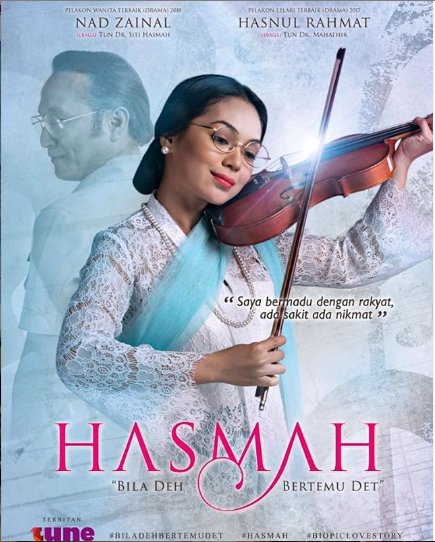 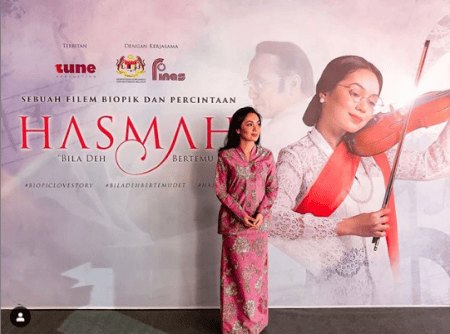 Featuring Nadia Zainal Abidin as Siti Hasmah and Hasnul Rahmat as Dr Mahathir, the film will be produced by Tune Production. 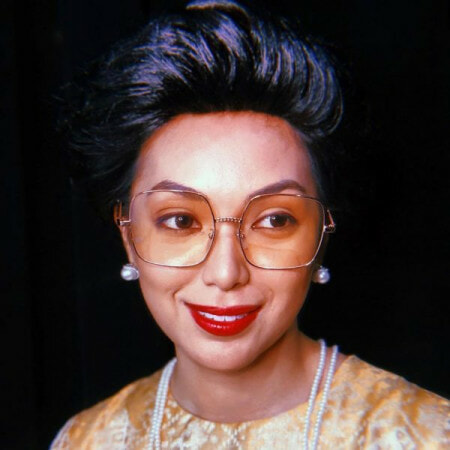 According to Hafiz Rozlan, the managing director, they will start their 65-day filming in March and will feature locations such as in Perak, Kedah, Singapore, Kobe (Japan) and New York, with an aim to air the movie by the end of next year.

He claimed that the story will be presented in its original form and there will be no added twists. The true story will start from Dr Siti Hasmah’s younger schooling days, where she met a young aspiring doctor named Mahathir Mohamed. 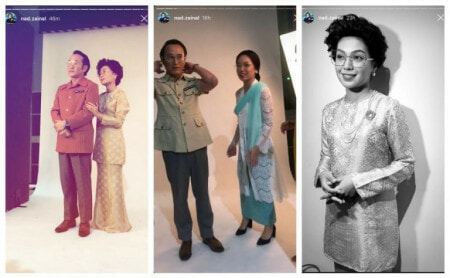 According to Bernama, Hafiz also added, “The film is a biopic and a love story of Dr Siti Hasmah, the grief, the bittersweet and the obstacles she has gone through as the wife of the prime minister,” at the pre-launch ceremony of the film, which was officiated by the Communications and Multimedia Deputy Minister, Eddin Syazlee Shith.

The film director has yet to be named as Hafiz insisted that they should evaluate and choose the only best candidates.

“The writing of the script is now in progress and is expected to be ready by the end of this month. We will double-check with Dr Siti Hasmah herself to ensure its authenticity.”

“Apart from making Dr Siti Hasmah’s biography as the main reference, we will also ask her to share with us incidents with Dr Mahathir which are not in the book,” he said. 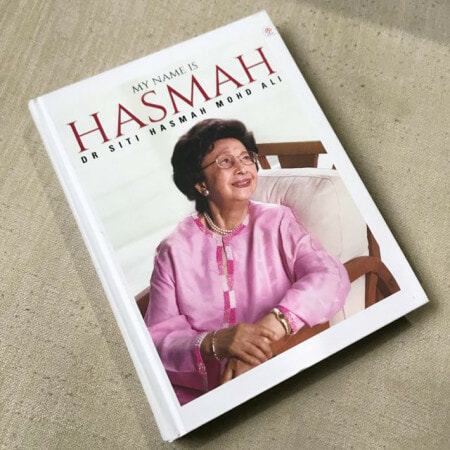 Actress Nadia Zainal noted her delighted surprise at being cast as Dr Siti Hasmah. I mean, anyone would be surprised if they were in her position. Tun Dr Siti Hasmah is one of our national icons!

“To prepare for this character I have been attending violin classes for over a month, and have also watched Tun (Dr Siti Hasmah) interview videos as well as read her biography. I will be meeting her in person soon to get to know her better,” she said. 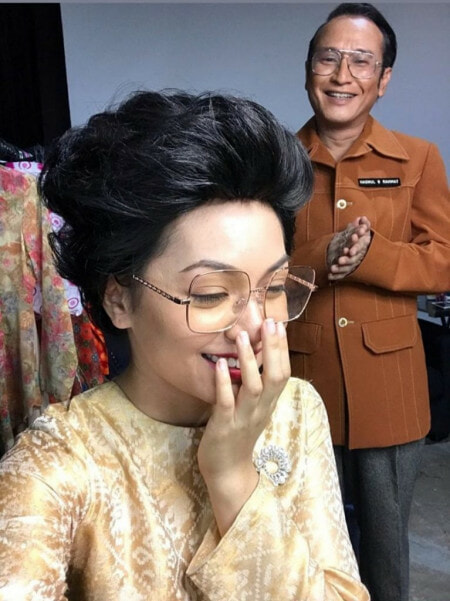 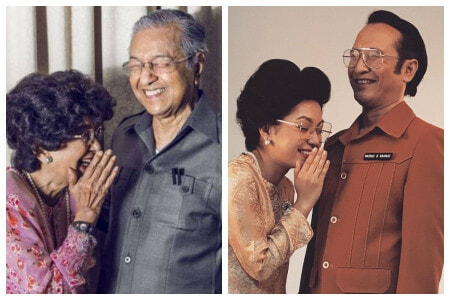 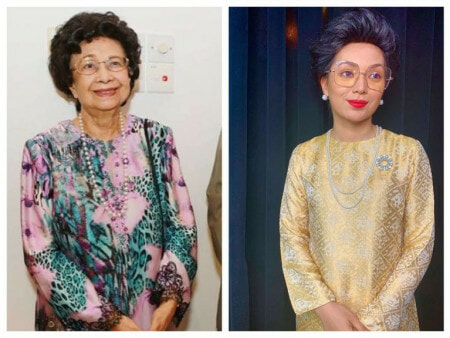 According to Eddin Syazlee, the film should be viewed as an elevation of women’s sacrifices as a wife of a leader and also as a treasure and legacy to the country.

“If films that revolve around ‘First Lady’ like ‘Jackie’ (United States), Evita (Argentina) and Habibie and Ainun (Indonesia) can be successfully made, I believe ‘Hasmah – Bila Deh Bertemu Det’ would be well-received domestically and internationally too,” he said. 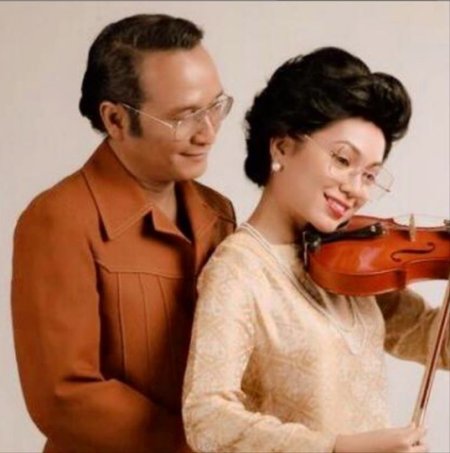 Awhh.. With all of these cute teasers, the public will surely be at the edge of their seats. Thank you Nad for bending over backwards just to embrace the role given, we are rooting for you! 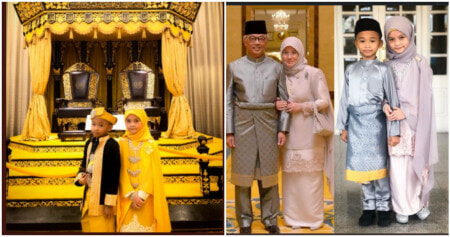