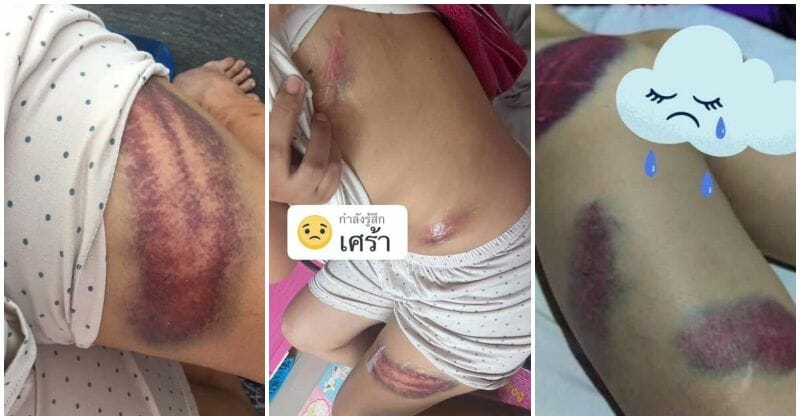 This is a real-life story that has been submitted to WORLD OF BUZZ by the victim herself. The victim is a Thai woman who is in Malaysia on a holiday visa. As this case has not been reported to the police, we are unable to reveal the attacker’s face and identity due to legal reasons.

The attacker seeks his victims out on a dating/social app

The story starts off with a social application named SKOUT. The Thai woman was on the app when she received a DM from a Malaysian man. They talked for about a month and throughout the whole period, he sent her food almost every day. At times, he would also say that he would take care of her. 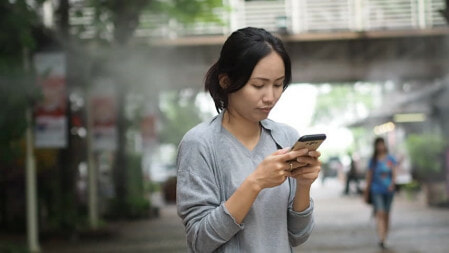 One afternoon during the MCO, he texted her and asked if she wanted to go to an apartment to drink and to play some card games. The details were to get there before night and they will be done in the morning. He wanted to gift her RM1,500 for that as well.

Since this was during the MCO, the woman was afraid that she will be stopped during police blocks and will be arrested. He then assured her by claiming that his friend is a police personnel, and he can use their car to fetch her.

She was quite hesitant, so he guilt-tripped her by saying that he gave her money all the time along with food. He tried to convince her by saying that there will be plenty of other people there at the ‘party’, and finally she agreed.

He lied. She was all alone in the apartment with him 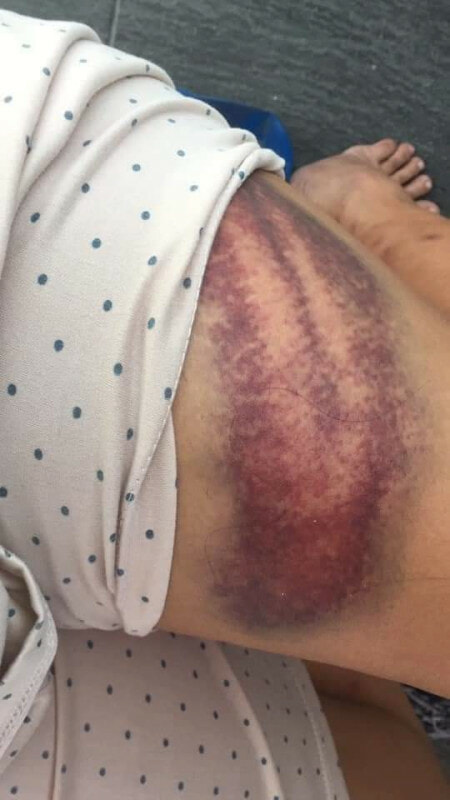 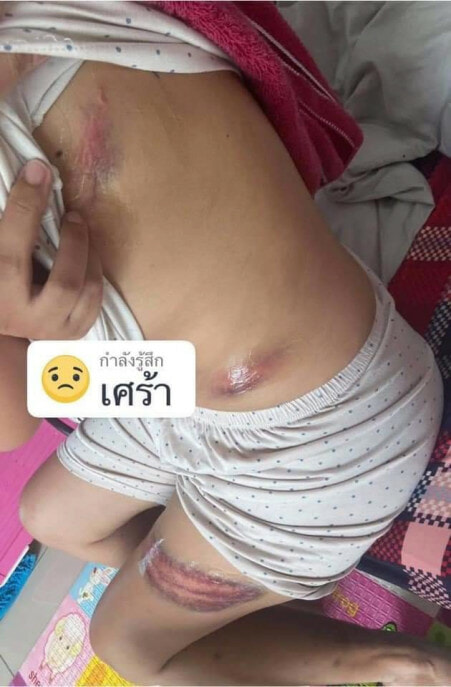 He arrived in his car to her condominium to pick her up. When she reached the apartment in Bukit Bintang, it was empty. He was playing music and there were beer and liquor on the table. She sat down on the couch and the man went into another room.

She asked, “where are the other people?” and he just ignored the question.

He came back with a retractable metal baton, that looks like this: 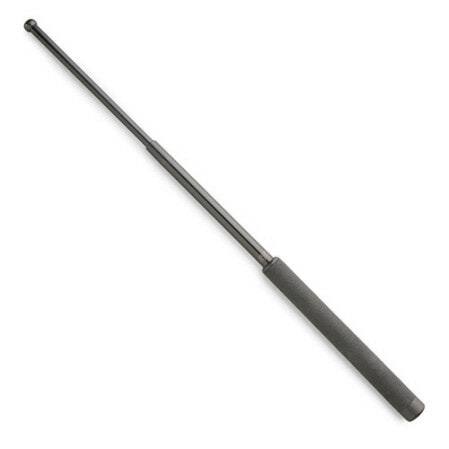 …and to her horror, he started hitting her, hard. She tried to escape but he caught her and pulled her by the hair to the bedroom. He continued to hit her with the baton for a few more times while she pleaded for him to stop. She swore she thought she was going to die.

“Please don’t hit me anymore, I’ll do anything!”

He then told her to get naked and forced her to delete everything in her phone, contacts, applications, etc. He also made sure that she deleted all their chat history on the SKOUT app and uninstalled it after.  He slapped her a few more times and said,

“I called you here so many times because I like you, yet you’re scared of me?”

Then, he went to fetch a cable tie to tie her hands behind her. He had about 3 or 4 bags in the Bukit Bintang apartment and it seems to be rented. He forced her to kneel on the floor while he rummaged through a bag. Then, he sat down on a couch and started doing all kinds of drugs: marijuana, methamphetamine and ketamine all night long. He also forced her to participate and she tried to ingest only a little bit of it to stay sober.

He told her stories of how the police will make drug busts and the confiscated contraband will end up in his possession. This may very well be just claims and untrue. 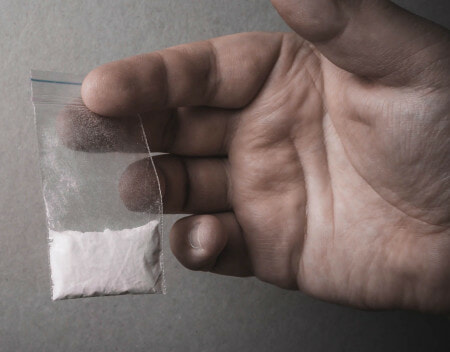 After that, he forced her to watch limb amputation videos on YouTube and asked her questions on it. When she got the wrong answers, he would slap and kick her. Then he cut off the cable ties from her arms and changed their “entertainment” to a comedy show, she was forced to laugh with tears in her eyes.

He told her that his wife died in a car crash and he claimed that he was a doctor in Australia but the woman had other suspicions. He asked her if she had any children and she replied that she has a 3-year-old child back in Thailand. It’s at that moment, his mood visibly shifted and he said that he wanted to video call the toddler. 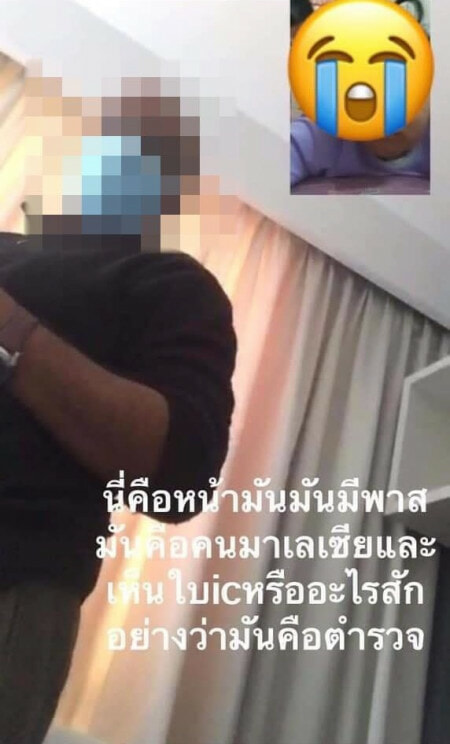 On the call, she spoke in Thai to her sister who was taking care of her child and asked her to take a screen shot of the man, and to call her boyfriend to rescue her. Her sister was alarmed but acted like nothing was wrong. After the call, he cheerily asked the woman what she wanted to eat and went downstairs to buy it. He said it’ll take only 10 minutes for him to make that run, and will be right back.

She hurriedly put on his shirt as she had no idea where the man kept her clothes and escaped only with her phone. She pressed the elevator button but it took so long, so, fearing for her life that she would bump into him again, she went to hide. The victim was so desperate that she hid in the garbage room. 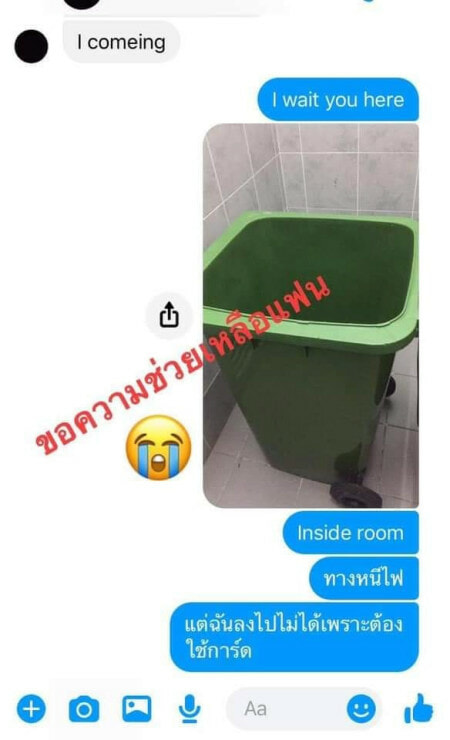 After waiting for a few hours, she took a chance and went to press the elevator button again. This time, it came quite fast, she went downstairs and saw her boyfriend.

She said that although she is safe now, she is quite traumatised by the ordeal. The victim is not willing to report to the police as she is only here on a holiday visa.

She adds that after the escape, he keeps texting her and tried to use her possessions to lure her to meet him again but she is not falling for it. 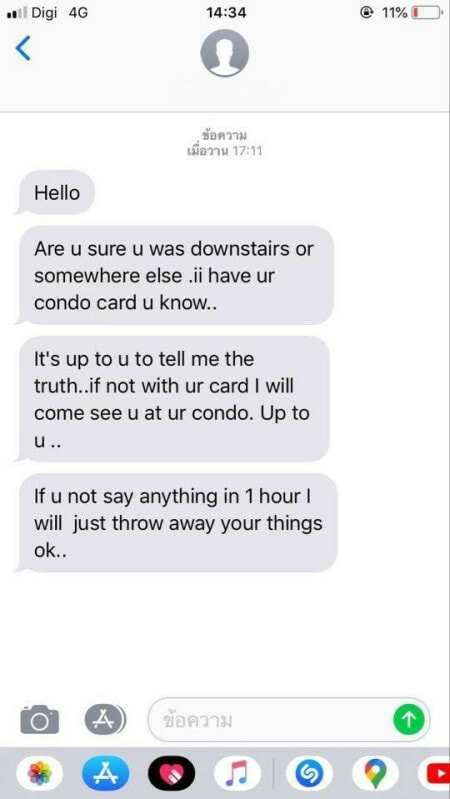 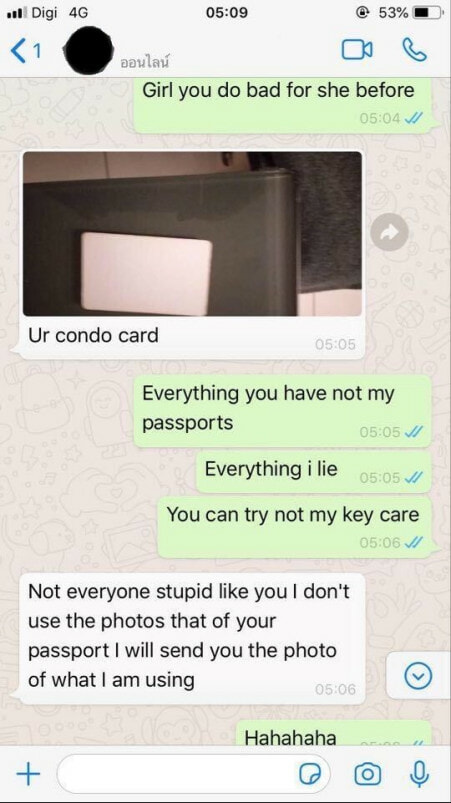 Disgustingly, she was not the only victim

When the story got out, his other victims messaged the Thai woman and recounted all the horrific things he did to them as well. One of them was raped and beaten badly while bound by rope. 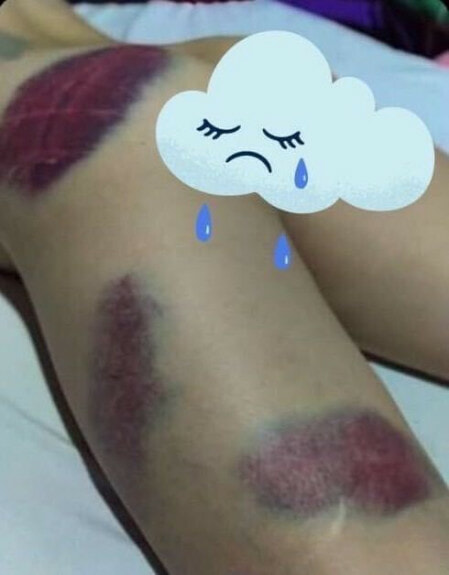 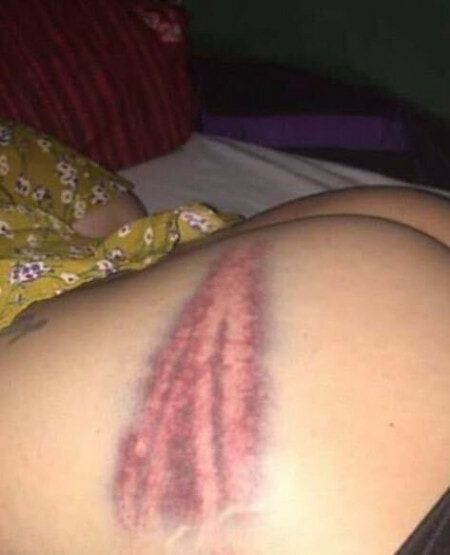 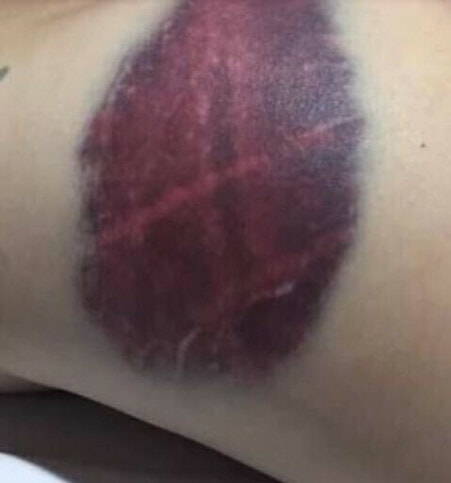 As they refuse to lodge a police report, the victim hopes that by exposing what this man did, more girls will be more cautious with meeting people on the Internet.

When the victim shared us her story, we tried looking up the man’s profile and found his Facebook. There were several pictures of him with family members, including kids. Another picture shows him sitting at a dining table with whom we assume is his wife. He had a big warm smile on his face and it’s terrifying how in hindsight, he is doing all these incredibly repulsive acts.

Since the victims shared their horrific experience on social media, Thai netizens located the man’s Facebook and it has since been deactivated.