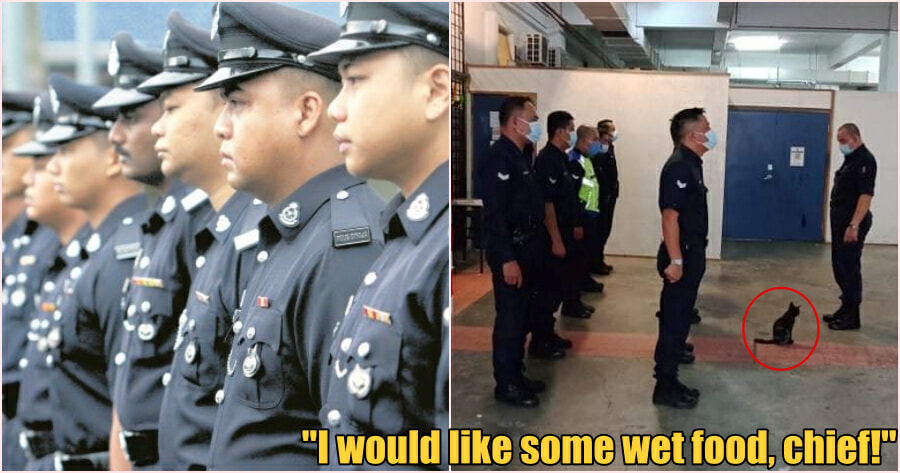 Cats are known to be cunning and grumpy but often times we can’t help but adore them!

In a recent post, the Royal Malaysia Police (PDRM) took to their Facebook to show off a cat who appeared to be reporting in for duty at the Cheras Police Station.

The image featured several policemen standing in full uniform during a roll call with a black-furred cat standing right at the front.

The post reads, “This adorable being was ‘leading’ the line of members during an assignment briefing by the supervisor.”

“Presumably, what do you think is being reported by that cute fluffy cat?”

Netizens commented on what the cat could possibly be reporting

The post garnered plenty of attention and currently stands at over 3,700 likes at the time of writing. Many netizens who were obviously charmed by the cat, suggested their best ideas on what the cat could possibly be thinking about.

Users commented on how it was probably reporting that it would like to be fed with more food.

“I want some wet food, chief!” 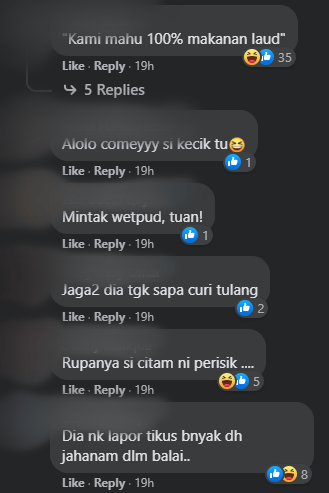 Another user commented, “They are not like any other member, not from the K9 but from the Triple K unit.”

“Chief, all the mice have been captured,” another netizen joked. 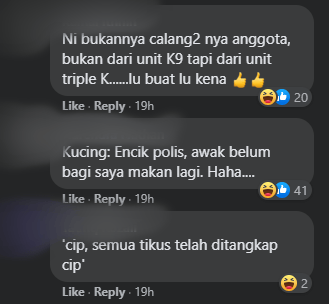 Many also commented on how the cat’s black fur matched the uniforms of the police officers.

“Should have given it a uniform.”

“The uniform is the same colour (as the fur)… It’s just missing the shoes,” said another user. 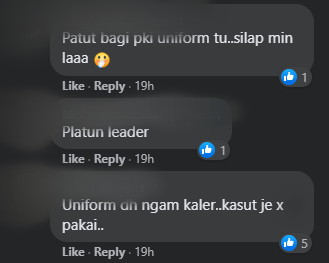 Do you have any catto stories? Do share with us! 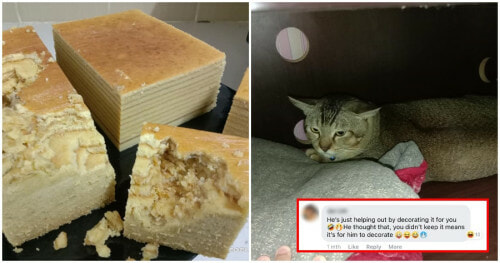