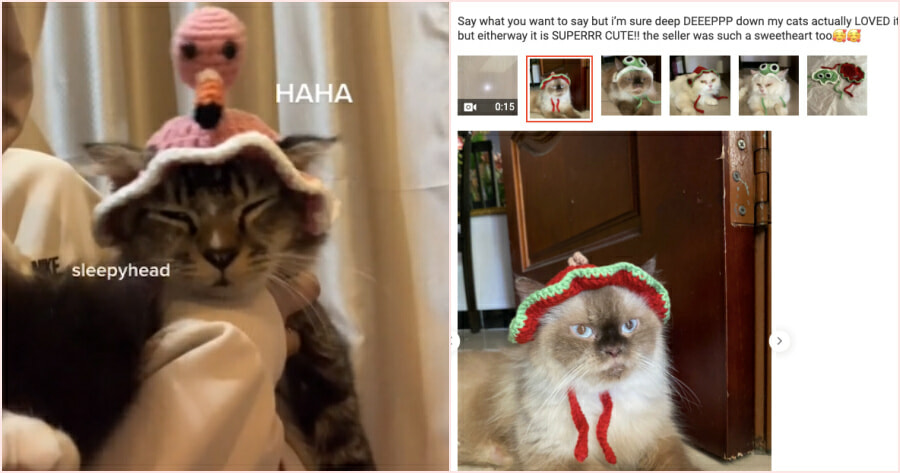 The popular saying goes that dogs are a man’s best friend. However cats are perhaps equally as lovable. In fact, they have been known to protect their owners as well as increase productivity and reduce stress.

As such, cat owners have been known to treat their cats to scrumptious food and even amusing costumes and accessories!

Recently, a TikTok video garnered plenty of attention as it featured a cat donning its very own crochet hat! 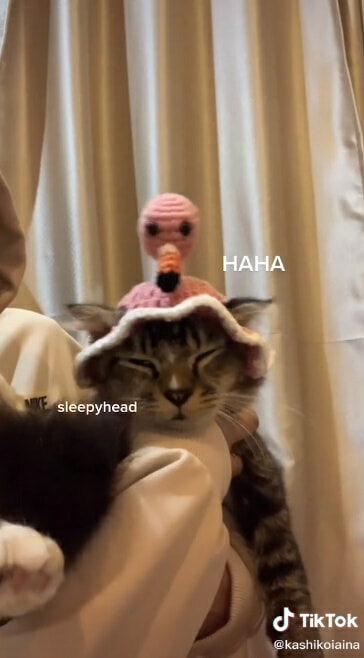 The cat which is named ‘Bob’ was featured wearing a flamingo themed crochet hat made by his owner, Aina.

Aina who often crochets cat hats for Bob has amassed over 57,300 followers on TikTok.

Speaking to WORLD OF BUZZ, Aina Sofhilea, a student from Melaka, said that she began to crochet after seeing many videos on TikTok.

“It inspired me to try and I like to try different things. I went on YouTube to find free tutorials and it is a good way to cope with my boredom

Honestly I have nothing to do at home so I figured why not try something new. The items are all easy to get from Shopee”, she added.

She also mentioned that after she had posted her first video about crochet which had gone viral, she received many comments asking her whether or not she sells them. 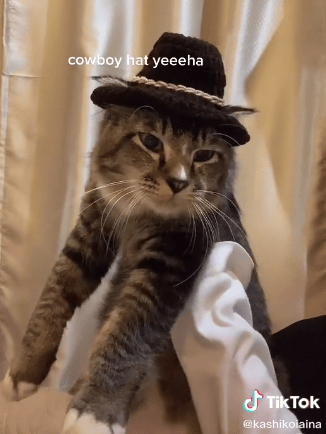 Aina then eventually decided to selling them in October and the response she got was overwhelming.

She sells the crochet cat hats on Shopee which costs between Rm15 and Rm20 with a variety of designs. 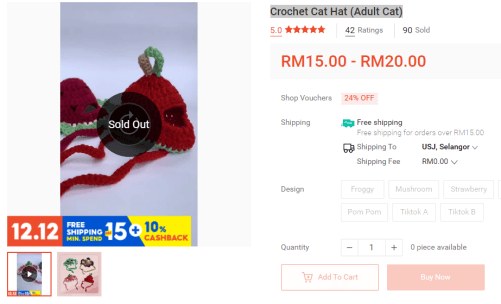 Aina explains that she opens it for order every Friday and that each batch takes about 30 hats.

In the future, she plans to add more products and designs such as cat accessories like collars, matching hats, sweaters and much more.

“Right now, each hat takes around an hour or more to finish so it takes quite a bit of time for me.”

Some of the flamboyant designs are featured on her TikTok videos of Bob. The cat hats includes designs in the form of a frog, cowboy, giraffe, and many more! 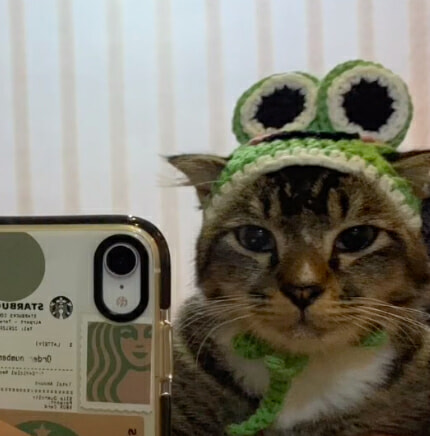 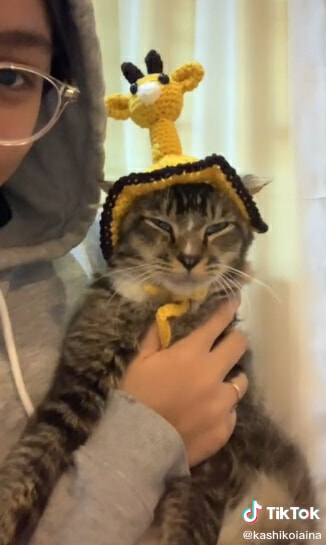 Amusing reviews by happy customers but not so amused cats!

According to the Shopee product page, Aina’s crochet cat hat designs have been bought 90 times! The review section of the product page included a lot of positive reviews from happy cat owners.

One review which featured a happy owner but a less than amused cat reads, “Say what you want to say but I’m sure that deep deep down my cats actually loves it even though their face says otherwise.” 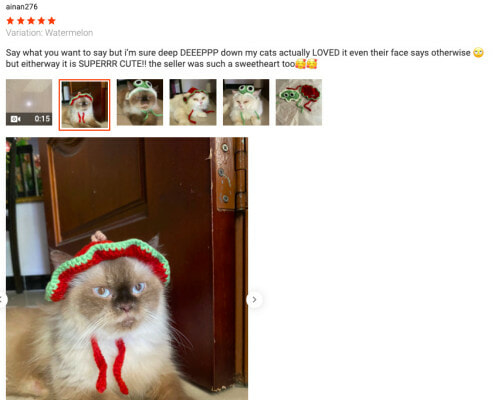 Another commented, “Although my cat seems furious, the hats are just the cutest when they wear them.” 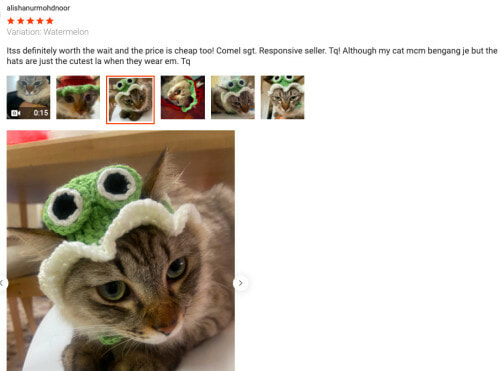 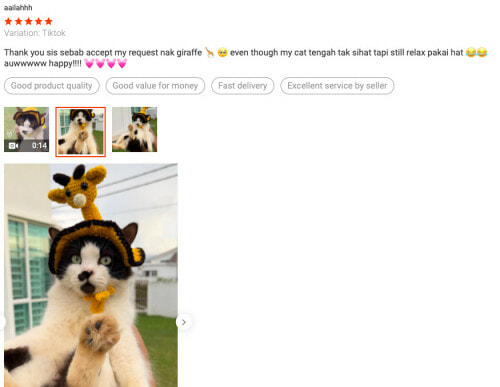 You can check out Aina and Bob’s TikTok here and her shop here.

Watch the viral video of Bob in a flamingo themed crochet cat hat down below:

Cat owners, will you be looking to getting your cat one of these? Let us know in the comments. 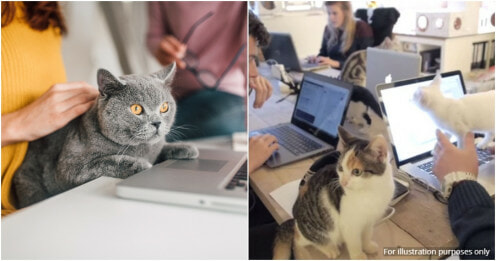