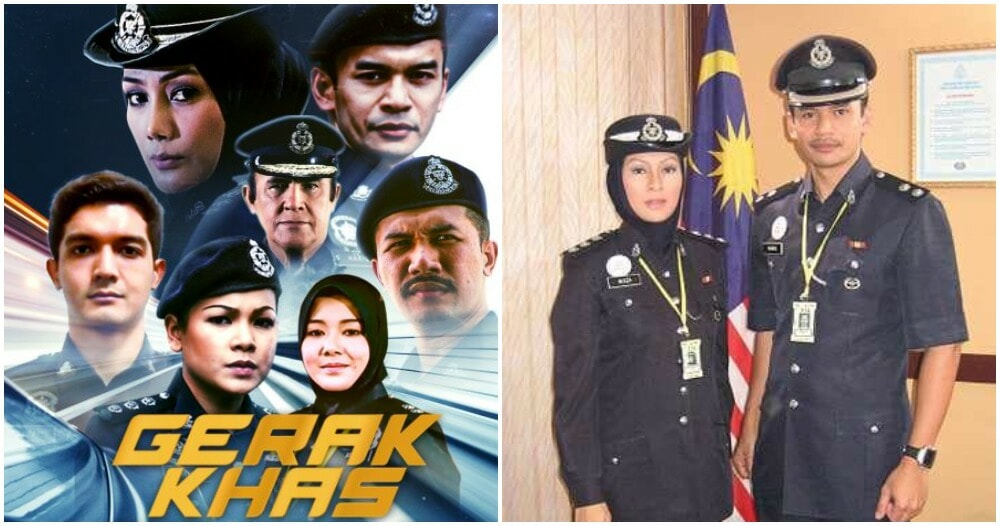 If you grew up in the 90s, you’d probably remember watching Gerak Khas every Friday night and being amazed at our brave Malaysian policemen solving cases!

Iconic Malaysian TV show, Gerak Khas which started airing on 5 April 1999 started airing its final season on 4 December on TV3. Datuk Yusof Haslam, the owner of Skop Productions spoke to Berita Harian about the tearful departure of the show.

Did you know the show was actually recognized by the Malaysian Book of Records (MBR) as the longest-running drama series in Malaysia? 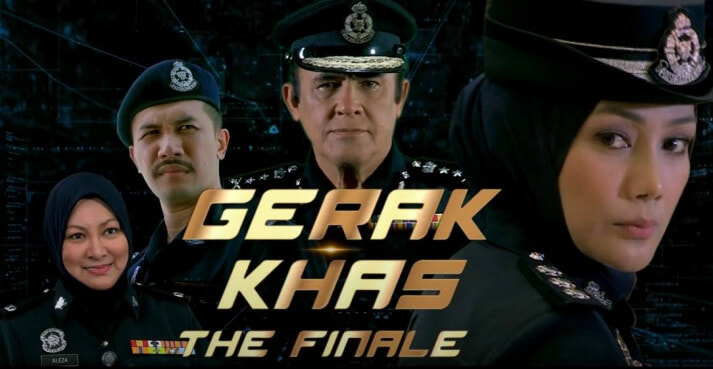 The police drama was also applauded for its accuracy as it was supported by the Polis Diraja Malaysia (PDRM) which qualifies this drama series to be called an icon in the production of drama series in Malaysia.

Datuk Yusof Haslam said that he never expected the series to last this long as it wasn’t his choice rather the ratings and reception from the public. He added that it wasn’t easy to defend Gerak Khas this long due to “haters” who accused Yusof of using his connections to maintain the series.

When asked what was the secret of this show being able to relate with the audience, he said it’s due to the story of this drama which revolves around crime, daily affairs, life experiences, conflicts and current issues. 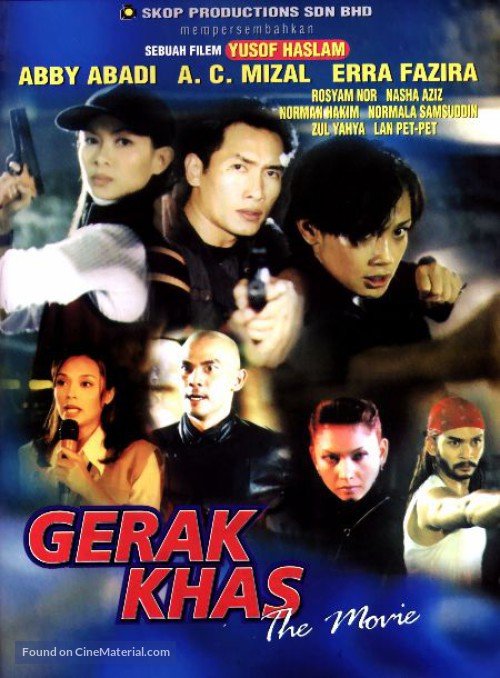 “The idea of producing Gerak Khas came when I was friends with police officers, I was inspired and developed the ideas.”

You can watch the Gerak Khas’ final season which comprises of 28 episodes airing on TV3 every Friday night!

Calling all 90s kid who grew up watching Gerak Khas wanting to be a badass police officer, it’s the end of an era for us.

Also read: GSC Will Be Reopening Their Cinemas At 9 Locations Starting 16 December! 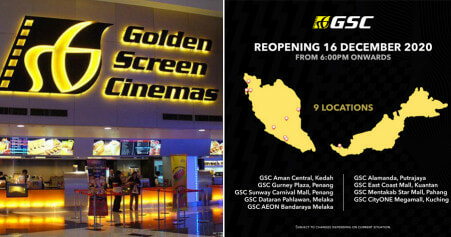