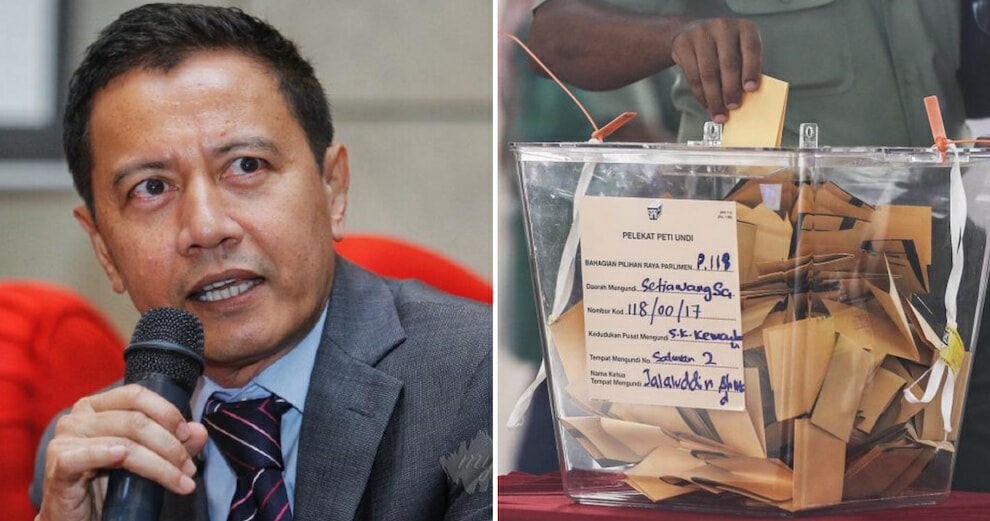 Earlier this week (16th July), history was made when it was unanimously decided in Parliament to lower Malaysia’s official voting age from 21 to 18 years old. This marks the country’s first constitutional amendment since 2009.

Because of this, the government estimates that the number of voters during the next general election in 2023 will increase by 50 per cent, from 14.9 million voters in GE14 to an estimated 22.7 million voters in GE15. While this decision of course still has to go through the Dewan Negara, everyone is definitely set for some big changes! 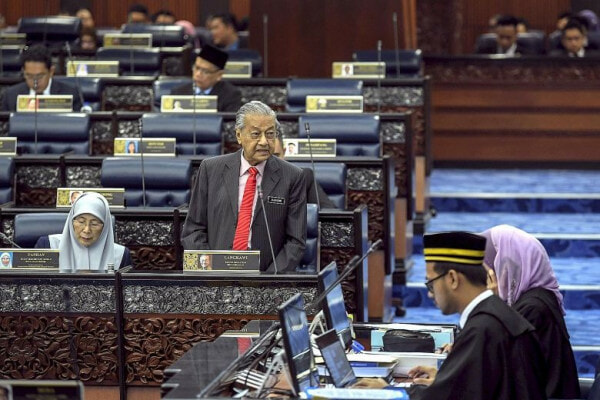 Now, in light of this landmark decision, Election Commission (EC) chairman Azhar Azizan Harun has stated that the commission is considering incorporating voter education in the Malaysian school curriculum, similar to what has already been implemented in Australian schools.

According to the Malay Mail, the EC chairman noted that in Australia, voter education is taught to school students starting as young as nine years old, adding that he is thinking of proposing this to the Ministry of Education.

If the government agrees to implement this idea, Azhar said the lessons should be more comprehensive and taught neutrally. He was quoted by the daily as saying,

“The main thing is to avoid being seen as politically indoctrinating the students. The module has to be neutral to everyone.”

However, he did stress that the EC should not be the only ones educating the public about matters like this, adding,

“It is not just for us to educate people on voting. Political parties, NGOs and even the media, all play an important role in this.” 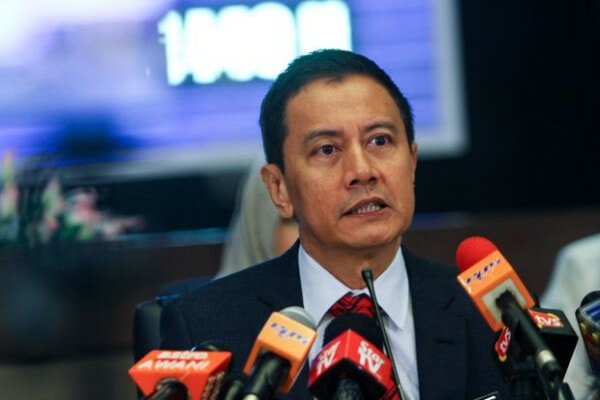 What do you think of introducing voter education to our school students? Let us know in the comments section! 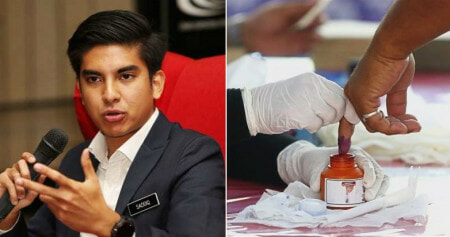