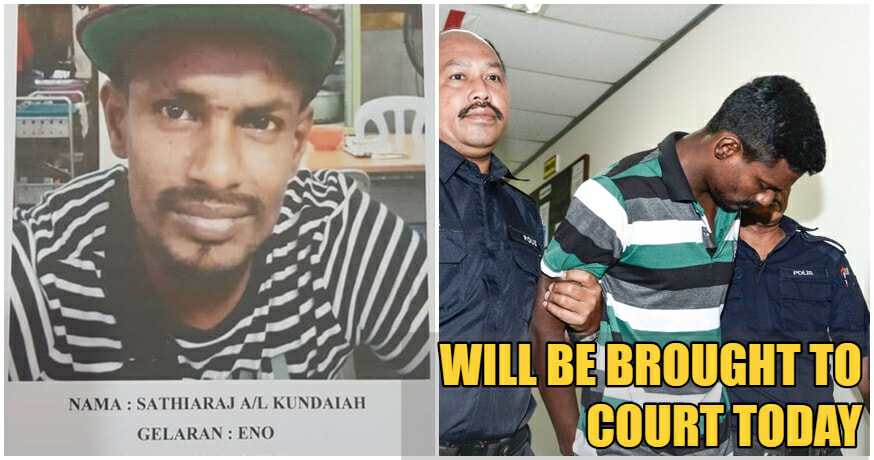 The suspect of the Ampang elderly murder case will be taken to the Ampang court today morning, reported Sinchew Daily. He will be facing 3 charges, which are rape, sodomy and murder under Sections 302, 376 and 377c of the Penal Code. 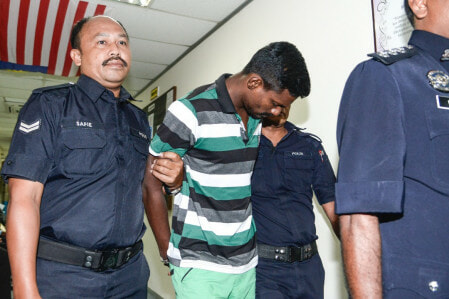 The 27-year-old suspect was arrested earlier this month on 10th October in an apartment in Puchong with the help of the media and public alike. It is known that the suspect has had criminal records related to drugs and burglary. He is also a drug addict who uses crystal methamphetamine, commonly known as ice. 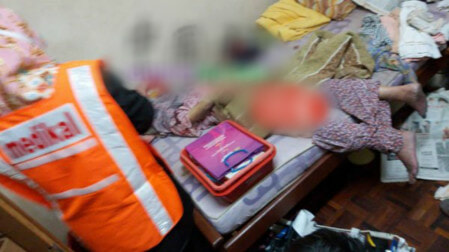 As a recap, the 85-year-old woman was found dead at her own home in Tasik Tambahan Ampang with her hands bound on 19th September. The corpse of the senior citizen was found by her 61-year-old son in one of the bedrooms, with her head covered by a piece of cloth, hands bound, pants cut and face-down on the bed.

According to the forensic reports, there were tears on the deceased’s anus. They also found multiple sets of semen and fingerprints on the crime scene- and one of those fingerprints matched the suspect. 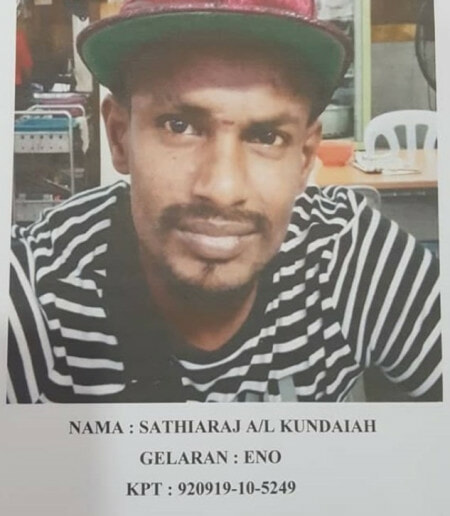 Why would someone even do that?! We hope that the police will be able to get to the bottom of this case and justice will be brought unto those who did horrible things to the elderly woman. May she rest in peace. 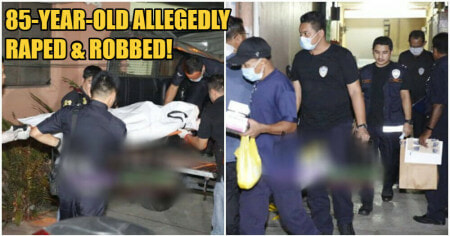