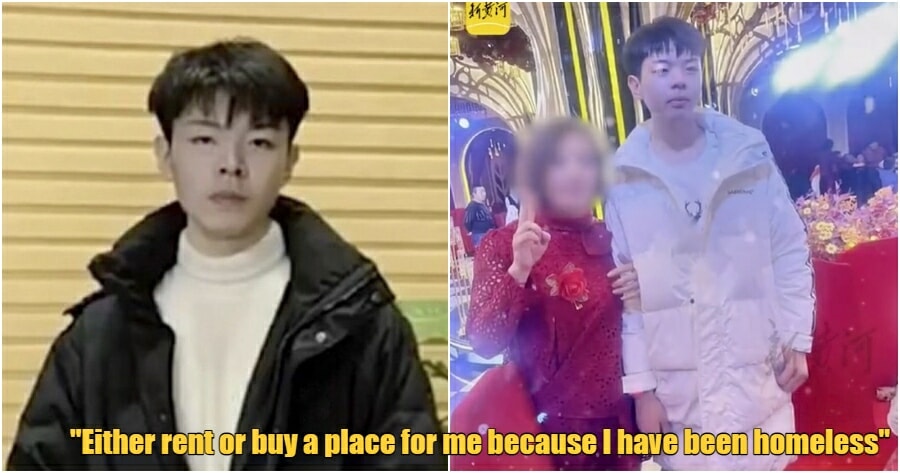 Some people go through such unimaginable challenges throughout their life. Sadly, as a result of a tragedy, some people have not even been able to get over it.

This teenager however decided to stand tall and take action towards his birth parents after everything they put him through! 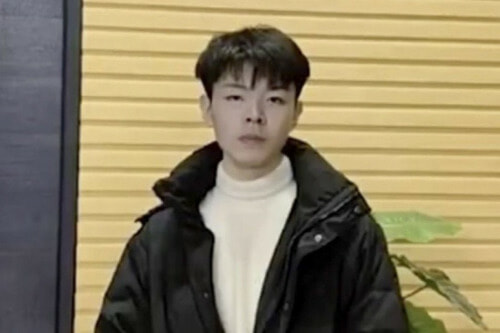 Liu Xuezhou was sold to child traffickers by his birthparents in 2015. But after being adopted, he was orphaned once again when his new parents died in an accident when he was 4-years-old.

It was a hard life

Liu explained that his parents had him before getting married and decided to sell him in order to pay the dowry to his mother’s family. However, they still ended up getting divorced! Although he was loved by his adopted parents, things went south when they died in an explosion that also destroyed the whole village in Nangong.

Liu was then looked after by his adoptive grandparents and pushed around from one relative to another. He had also taken odd jobs over the years and lived on a government subsidy provided for orphans.

Search for his birth parents

Just last month, 17-year-old Liu decided to launch an online search for his birth parents. Although, he managed to find them, the outcome was not great.

Both parents decided to push him away from their lives.

Liu’s birth father was more worried that his new wife will divorce him if he invited Liu back in his life,

“I can’t understand why you said I disturbed your life. It was you who made my entire life a mess.”

His mother even blocked him after the brief reunion as she wanted to have her peaceful life back.

His parents refused to give financial support

Liu said that it was a happy reunion at first, but soon became a mess when they started quarreling over money.

Liu claimed that his divorced parents are living a new life and have refused to let him live with them or even provide a place for him.

“Either rent or buy a place for me because I have been homeless.”

His father, Ding Shuangquan, told the media that he will consider to buy a place for Liu once he finishes college and even offered Liu to live with him now, but it appears like that all of the claims were lies.

Liu said that neither him nor his mother have ever invited him back to visit their homes.

“I planned to let it go because I am your child anyway. But you are turning ‘white into black’ and don’t feel you’re wrong at all by selling me. See you in court then.”

We hope that Liu will get justice for everything he’s been through. We wish him the very best of luck! 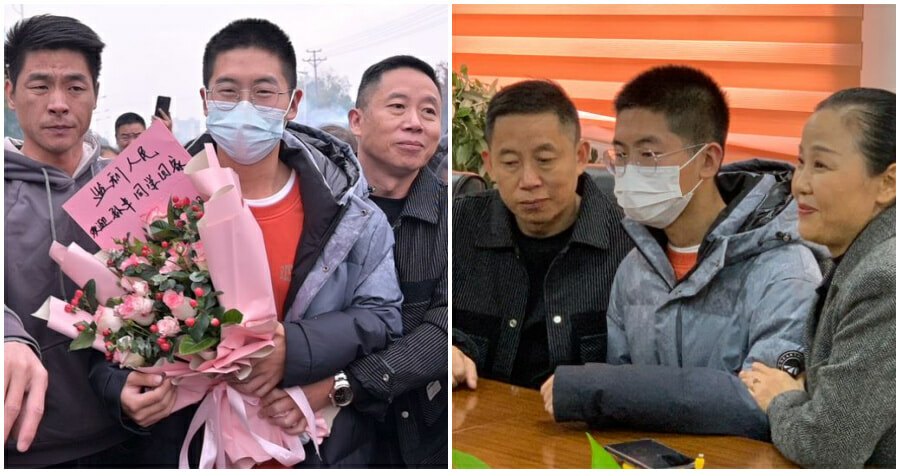