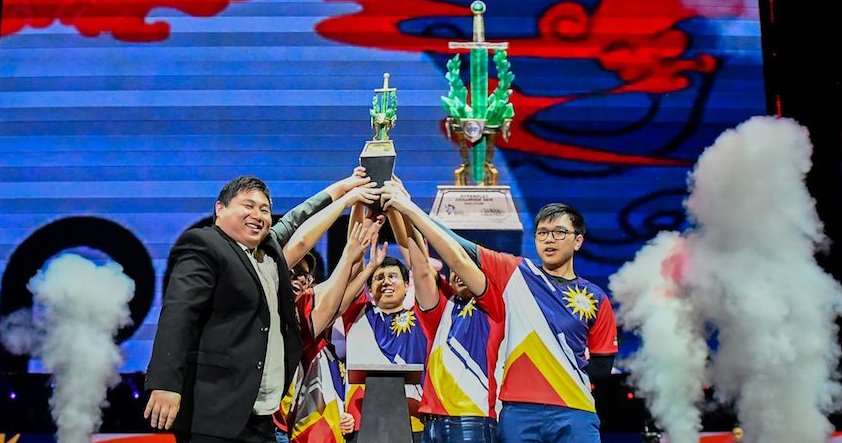 What is this felicitation for, you ask? Well, it’s because the Malaysian team just bagged the first prize in an international eSports tournament that took place over the weekend. Woohoo!

Our team brought back the trophy from the first-ever ASEAN eSports (League of Legends or LoL) and music festival, Hyperplay 2018, as they defeated Vietnams’ representatives by 2-0 in the daunting game of LoL that took place on Sunday (5 August 2018) at the Singapore Indoor Stadium.

How awesome is that? 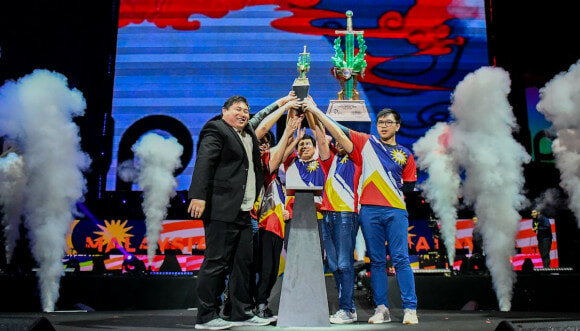 Prior to this, Malaysia managed to beat team Philippines 2-1 in the semi-final on Saturday (4 August 2018) and secured a place in the final, while Vietnam took down Singapore by 2-0.

Other than getting bragging rights for emerging as the first champions of Southeast Asia, the Malaysian team had won six Razer Blade HD 256GB gaming laptops (one for each member of the team). FYI, those gaming laptops are worth USD12,000 (approx RM49,000)! 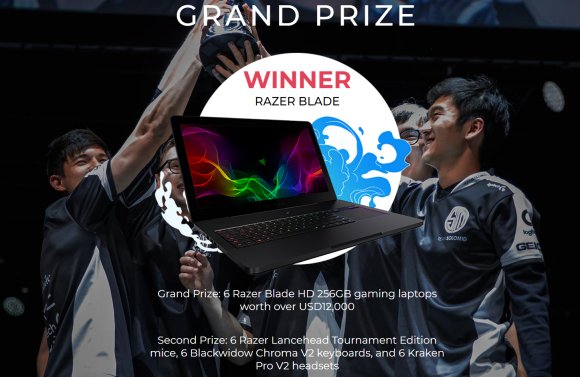 Ecstatic from their win, our Sports & Youth Minister, Syed Saddiq, who was also present there, shared an Insta-story congratulating the boys on their glorious win. 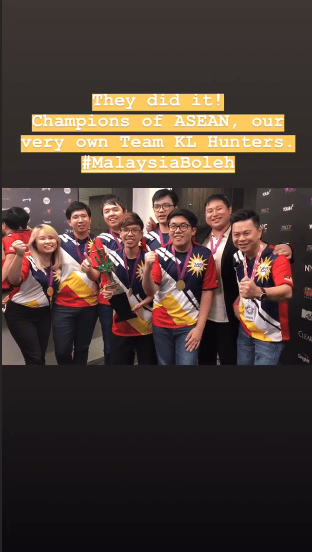 Finally, Hyperplay 2018 was brought to an end with performances by Alessia Cara, who graced the stage with some of her hit songs like ‘Wild Things’. Her performance was later followed by Nick Jonas who closed the successful event by wooing the crowd with his hit songs like ‘Jealous’.

Before this, local bands and artists all over Southeast Asia took the stage to entertain the very much hyped crowd during the tournament. 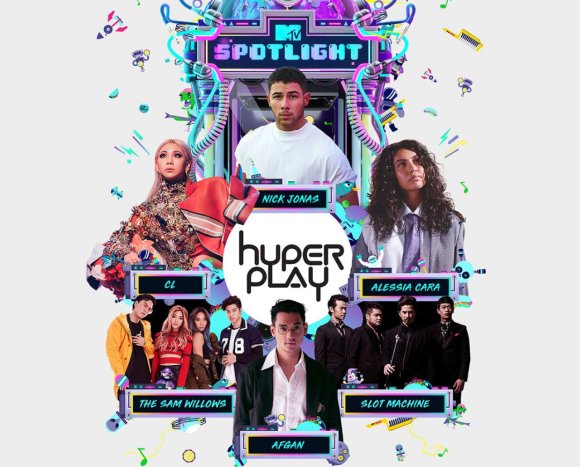 Like many of us know, eSports is pretty hard, so playing these games at an international level can be as nerve-wracking as any other sport. If you don’t have enough practice, you can lose terribly!

Therefore, we extend our heartiest congratulations to Team Malaysia (KL Hunters) for emerging as the victors of this hard-won battle and we hope that they will win many more eSports tournaments in the future. We are very proud of you! 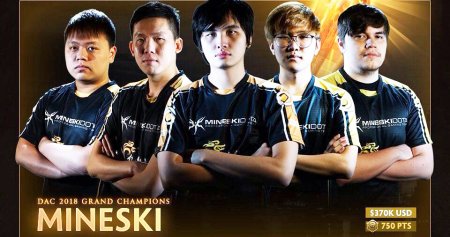