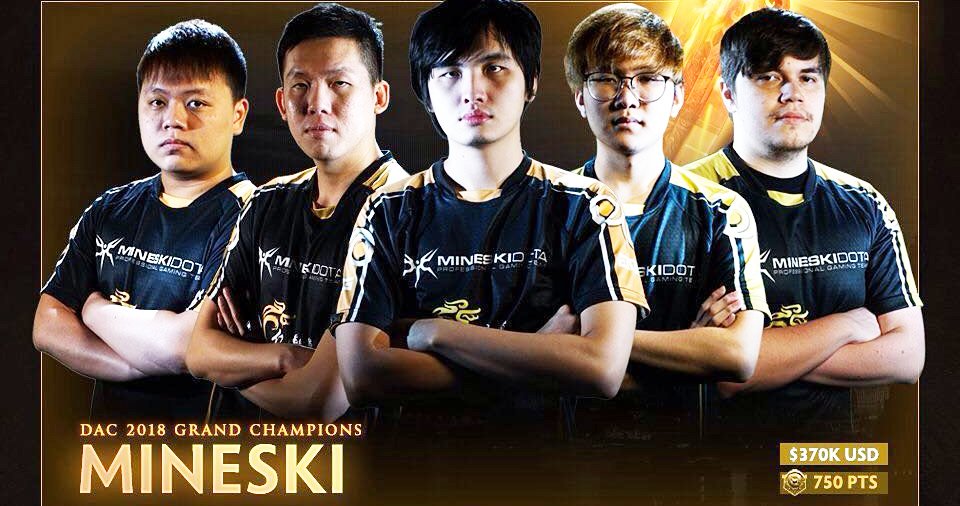 Once again, gaming has proven to be a lucrative hobby that can reward you with lots of money! On Saturday (April 7), professional eSports organisation Mineski won a prestigious Dota 2 competition and walked away with a handsome sum of money. 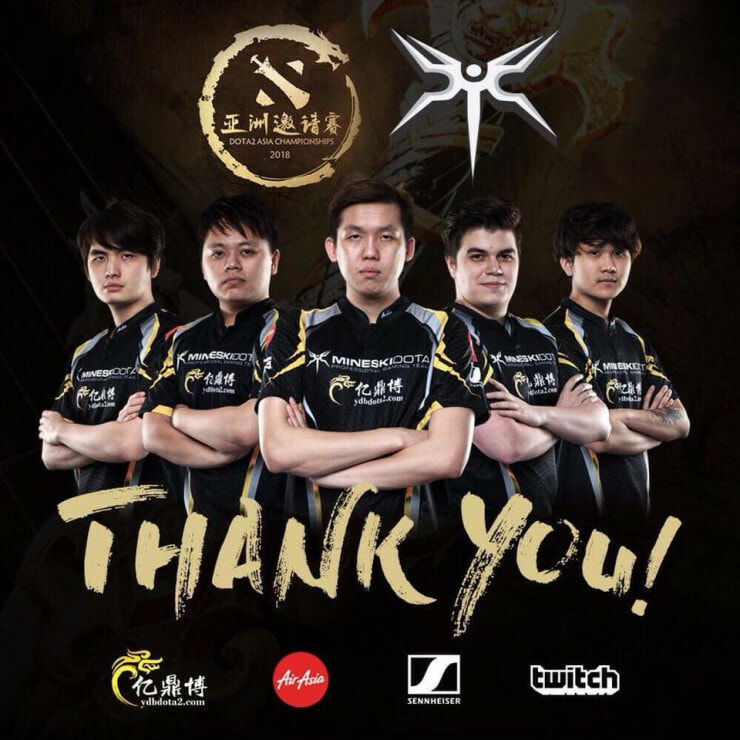 The team, which has two Malaysians in it, were the grand champions in the Dota 2 Asian Championships 2018 and they took home a cool US$370,000 (RM1.43 million), NST reported. Wow, a lot of money! This time, Mineski, a Southeast Asian team managed to beat China’s LGD Gaming in the Shanghai Oriental Sports Center in Shanghai, China.

Playing in front of a sold-out crowd, fans were thrilled by the exciting match when Mineski nabbed the first ever Major championship for SEA region. Congratulations! The team consists of two Malaysians, Chai Yee Fung, also known as Mushi, and Kam Boon Seng, who is known as Moon. 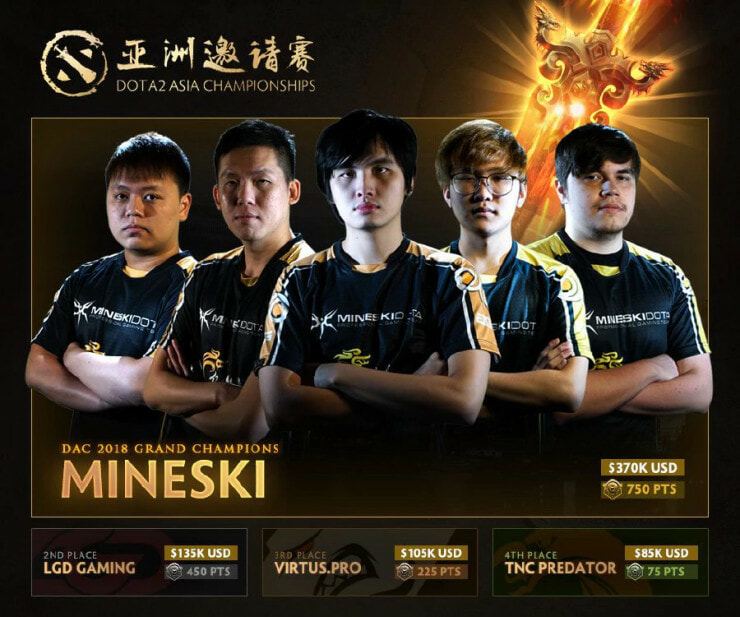 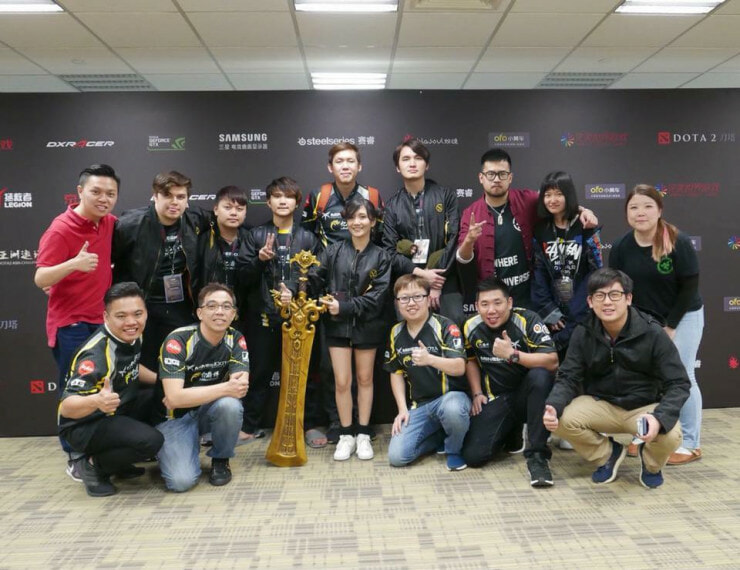 Other members of the multinational team include Daryl “iceiceice” Koh from Singapore, Anucha “Jabz” Jirawong from Thailand and Michael “ninjaboogie” Ross Jr. from the Philippines. This glorious win for them allows the team to qualify for The International Dota 2 tournament at the Rogers Arena in Vancouver, Canada, on August 20.

AirAsia is also a special sponsor for Mineski since January as part of the airline’s venture into eSports and were quick to congratulate them on social media. Chai, who is a highly respected gamer in the industry, is already a millionaire before this tournament. He had reportedly earned more than RM3.5 million and is a role model for many eSports fans.

Congrats and good luck on your upcoming tournament, guys! Now, who said gaming is a waste of time? 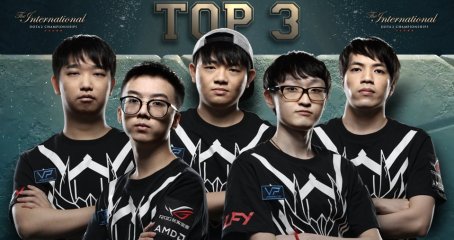