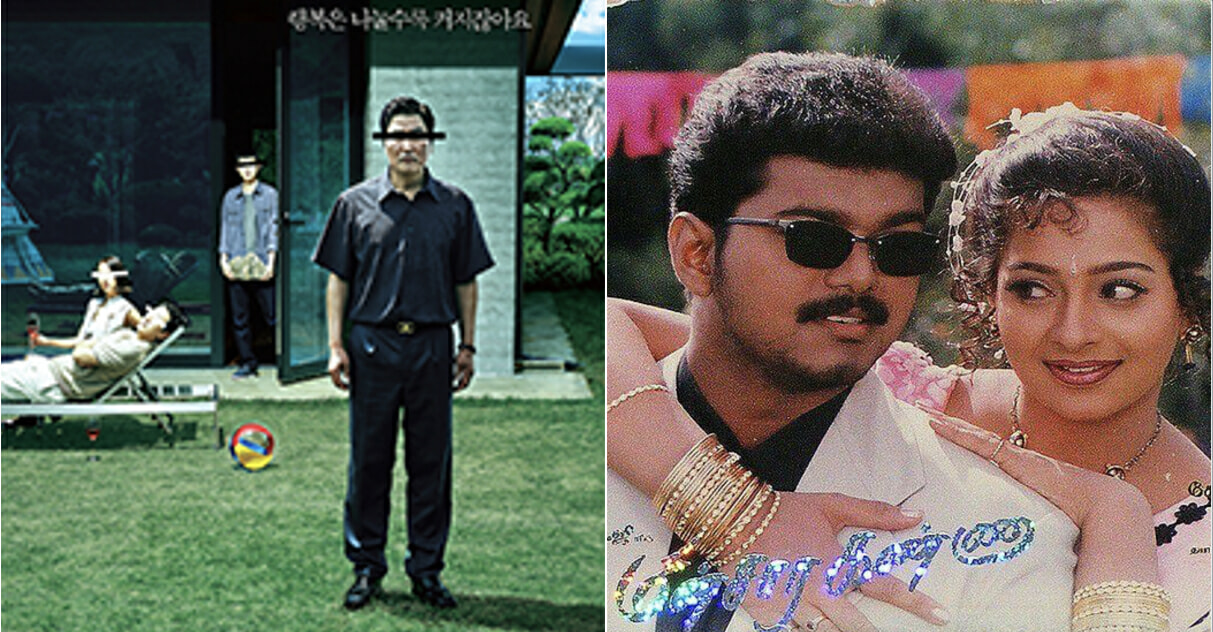 Movies that share a similar plot is nothing new in the film industry. But what sets these movies apart is the ability of the director as well as the actors to deliver and develop the plot point. For example, let’s look at Taken acted by Liam Neeson and Pixar’s Finding Nemo. Both are movies about a father going against all odds and doing everything he can to find his child. However, both movies were developed differently although they share the same plot point. 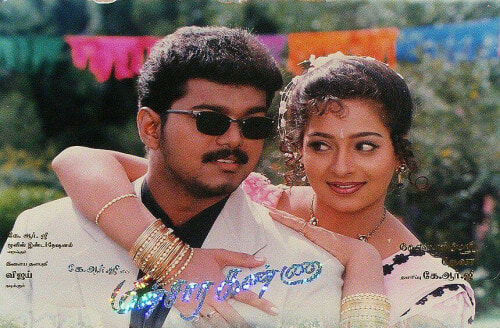 Recently, Tamil film producer PL Thenappan, has announced that he will sue Parasite film producer for plagiarism. As reported by Awani, The South Korean film, which won the Academy Awards (Oscar) recently, is said to be a rip-off version of the Tamil film Minsara Kanna. Thenappan said,

“I will file a case with the help of an international lawyer. They have taken my movie plot.” 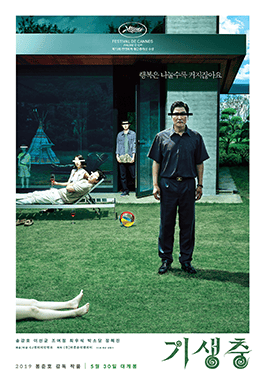 He also added that he would seek compensation from Parasite producers for taking ideas from his film. Parasite, directed by Bong Joon-ho made history by becoming the first foreign-language film to win the Best Film Award at the Oscars, as well as taking home the Best Director awards, Best Original Scripts and Best Foreign Movies. 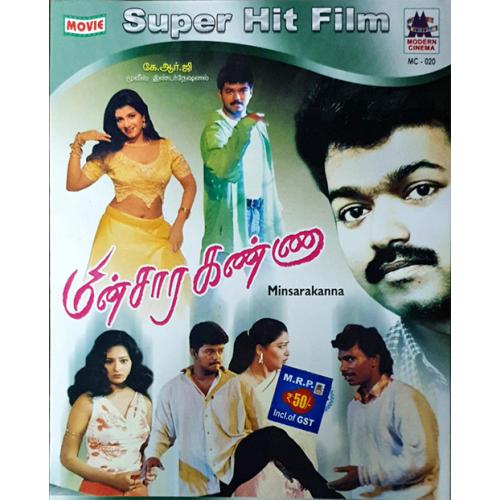 The Minsara Kanna movie, released in 1999 and is a popular Tamil movie starring Vijay. Following Parasite’s victory at the Oscar, Vijay’s fans flooded social media, claiming that the movie had something in common with their favourite movie. Director, Kanna Minsara S. Ravikumar said he was proud of the controversy but did not intend to take any action. He leaves the decision on the hands of the producers.

If you are wondering what’s storyline of Minsara Kanna, it is about Kaasi, the main character, who enters the home of a wealthy woman as a guide and brought her family members, one by one, to work in the house with hidden motives. We have to admit it is similar, but execution-wise, it might be different. What do you think? 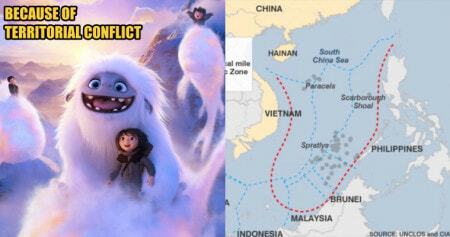