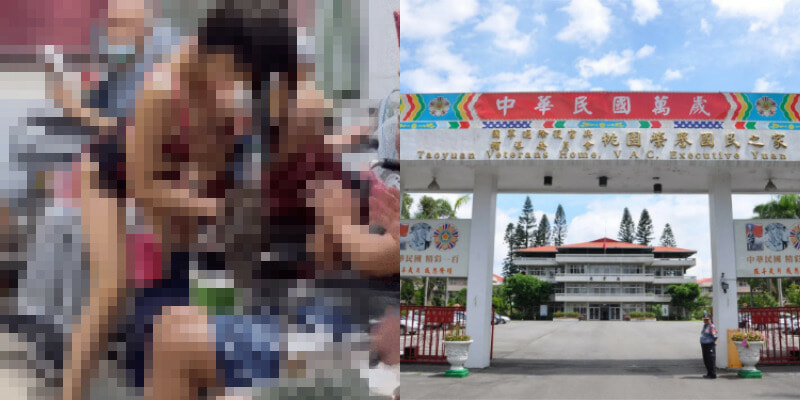 Taking place in Taiwan, the video of a scantily-clad adult performer, dancing suggestively in front of senior citizens at an elderly home has spread like wildfire on social media. The performance, which was a part of the home’s Mid-Autumn Festival celebrations, left netizens reeling with anger, calling it ‘inappropriate’.

Here is a video of that very performance. Viewer discretion is advised.

At the start of the clip, the lady performer, wearing black and pink lingerie, was seen dancing to a group of elderly gentlemen and staff of the home. Showing no signs of resistance, the men merely followed the actions of the woman, probably filled with joy at the show that was put on by the home.

Many were quite okay with the performance, stating that the uncles may have not had that much excitement at the elderly home.

Dousing the social media wildfire, the Taoyuan Veterans Home has since apologised for the inappropriate performance.

Originally a 15-minute singing show, the performance became extra heated when the performers decided to get more intimate with the seniors to raise their level of enthusiasm.

What are your thoughts on the matter? Share it with us in the comments! 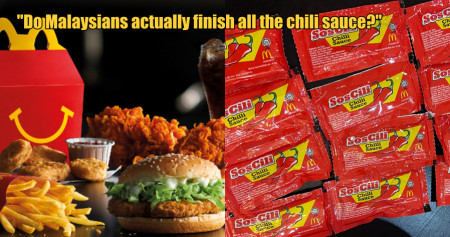