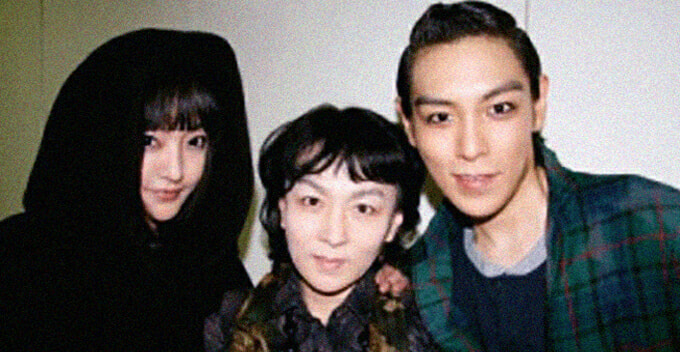 Finally, T.O.P’s mother has spoken out to the media regarding her son’s health condition. Just yesterday, T.O.P was found unconscious and was immediately rushed to the ICU. Rumour has it that it was due to alleged drug overdose.

Although several Korean news portals reported that T.O.P is now awake and his life is not in danger, his mother refuted all the fake news and shockingly declared that T.O.P is in fact close to dying and fighting for his life! *Gasp* 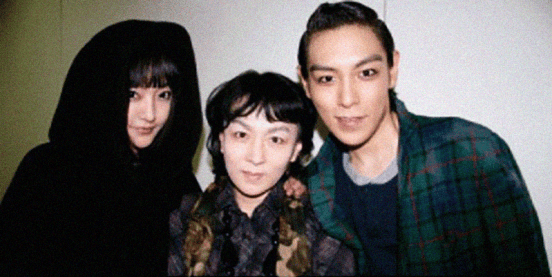 “My son is still unconscious and to read articles that say he’s ‘deep in sleep’ is hurtful.

“Is it the hospital who reported that T.O.P was sleeping? Because the police told me that they never said that.

“Please edit and refrain from saying such things. We don’t know how things will turn out. My son is in critical condition.” 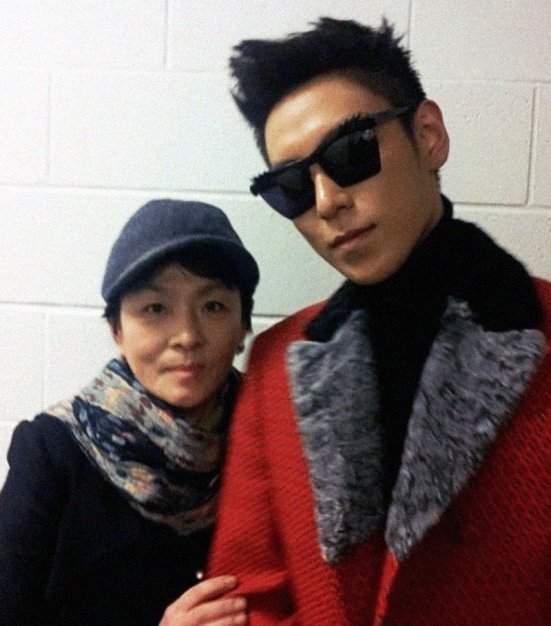 “The doctors told us that his tongue was drying out, and that he is lacking oxygen input, so he could have problems with his brain. He has an oxygen mask over his nose right now.

“When he came to the hospital, he was unconscious. He is still unconscious, but the media is being told the wrong things.”

Following the mother’s update on T.O.P’s condition, YG Entertainment has also released a statement regarding the incident.

“When T.O.P’s mother saw the police quote, she was furious. T.O.P is currently wearing an oxygen mask and he is unconscious. Visitation rights are restricted and only close relatives are looking over him.”

It was also reported that the fake news most probably stemmed from the miscommunication between the police and the reporters.

Our thoughts and prayers are with you, T.O.P. Get well soon! 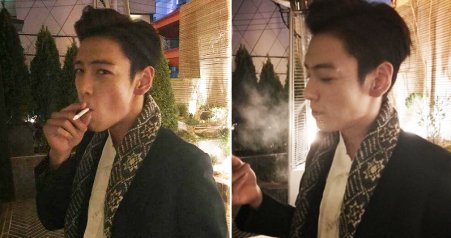