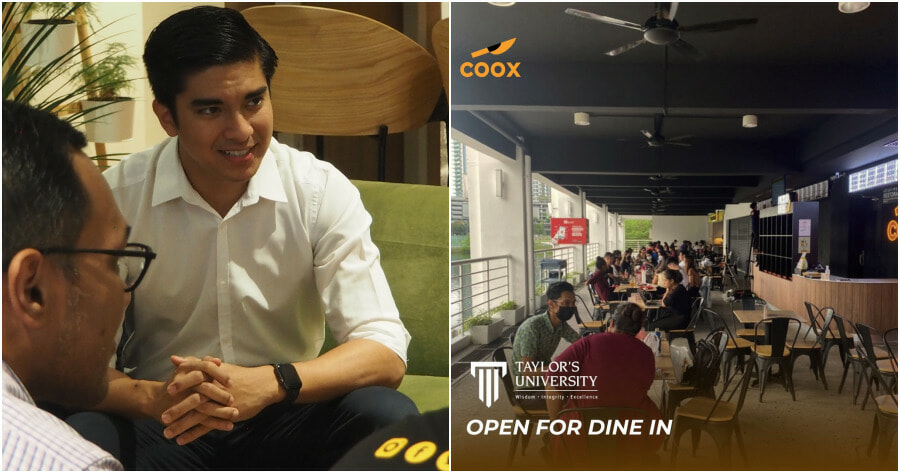 COOX has been operating in Taylor’s University Lakeside Campus since May 2022, but the official launch ceremony was recently held on November 8, and WORLD OF BUZZ was honored to attend the launch ceremony.

MUDA’s co-founder, Syed Saddiq was also present during the launch, and in case you’re not aware, he’s one of the founders of COOX who was there to officiate the ceremony. 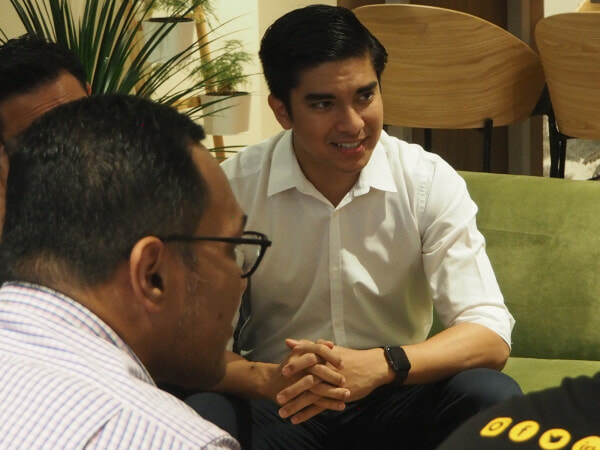 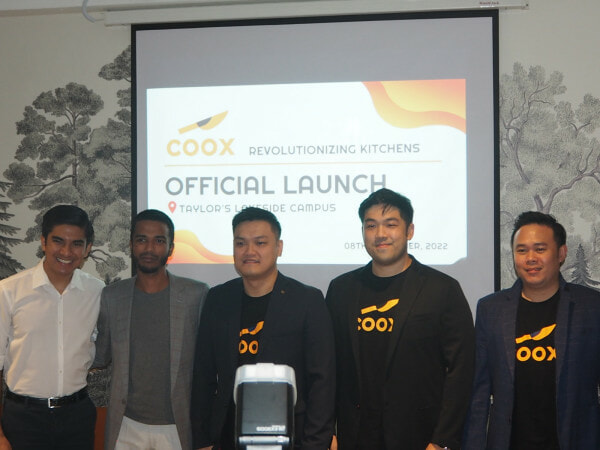 COOX is a Malaysian-born Cloud Kitchen brand and a multi-channel cloud kitchen that combines quality kitchen space and innovative solutions, which aims to create a holistic platform for F&B brands of all sizes to build and scale their business profitably. However, Taylor’s University Lakeside Campus is not their first outlet.

COOX Kitchens has completed an exclusive acquisition deal with one of the leading food delivery service providers in Malaysia to acquire their operating cloud kitchens, which are located in VERVE Shops Mont Kiara, and Bandar Baru Sri Petaling, the outlets that came after Taylor’s University Lakeside Campus.

COOX’s very first outlet is in Glo Damansara, which was opened last year. In under 2 years, they have successfully expanded to a total of 4 outlets in Klang Valley.

But is the team going to stop or take a break for the time being? 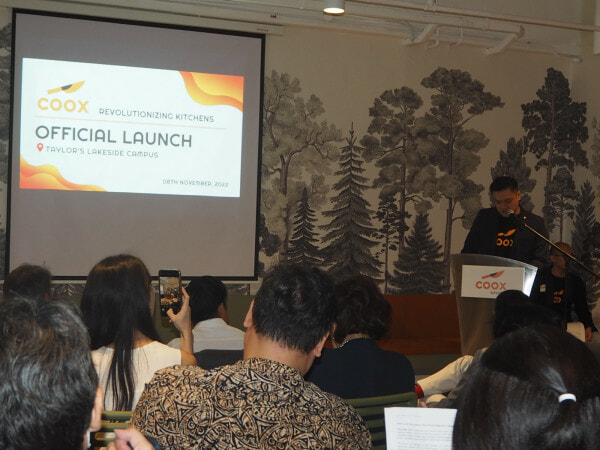 The team is optimistic about the future of cloud kitchens in Malaysia and, with the acquisition of the two kitchens, COOX can provide a more conducive solution for F&B business owners to start and/or expand their businesses.

The group has successfully closed its Seed Fundraising Round at an undisclosed valuation, which includes international investors who share COOX’s vision for the Cloud Kitchen Model’s future in Malaysia and the region. Founder and CEO of COOX, Ken Lee revealed that their plans include expanding the cloud kitchen in other countries and Malaysia is not the only “stop” they’ll be making.

“We’re not stopping with just Malaysia, COOX’s vision is to be the leading regional Cloud Kitchen brand in South-East Asia.”

Ken Lee said that we can expect to see COOX Kitchens in Singapore, Jakarta, or Bangkok in the future. 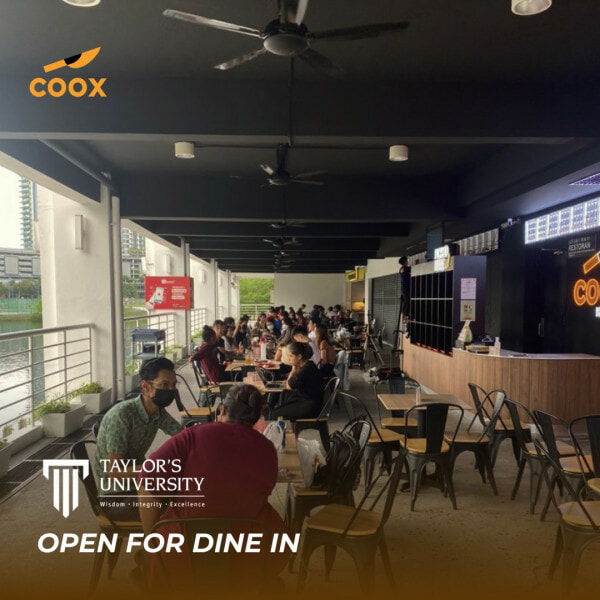 Taylorians, have you visited COOX Kitchens on your campus? As for Klang Valley residents, have you given their other outlets near you a try? 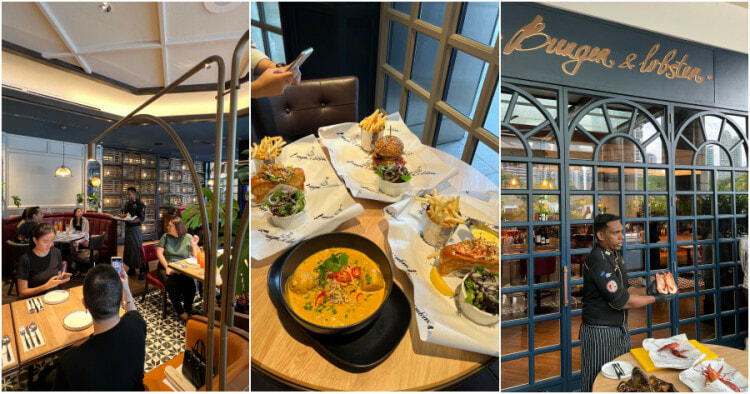