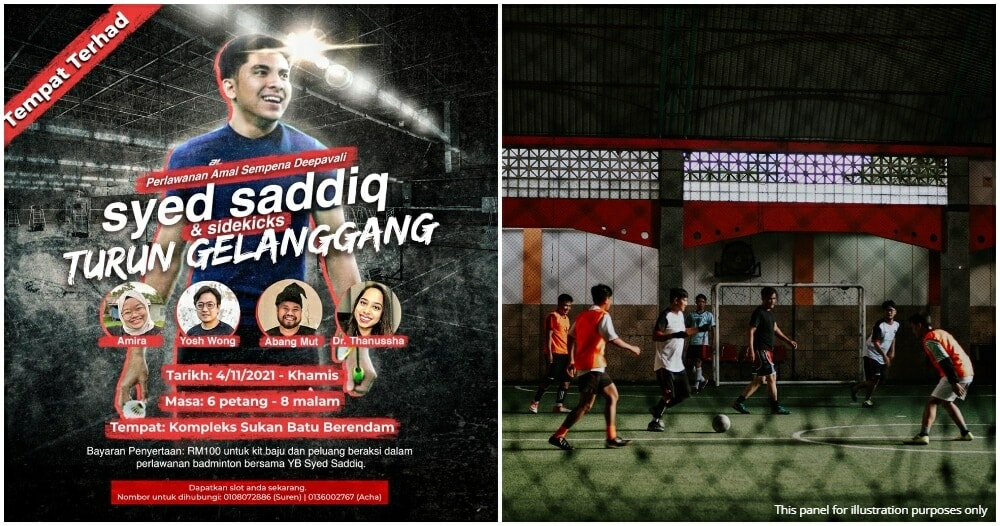 Nearing midnight on 2 November, the youth political party, MUDA tweeted out a poster that features their co-founder and former Minister of Youth & Sports, Syed Saddiq. The particular poster promotes a sporting event that will be hosted by the party.

This event is said to be a Deepavali charity event and joining it will be none other than the Muar MP himself alongside some of the more prominent MUDA members such as Mutalib Uthman, Amira Aisya, Dr Thanussha and Yosh Wong who are aptly named Syedkicks.

The sporting event will be held at the Kompleks Sukan Batu Berendam, Melaka on Thursday (4 November) starting from 6pm till 8pm. 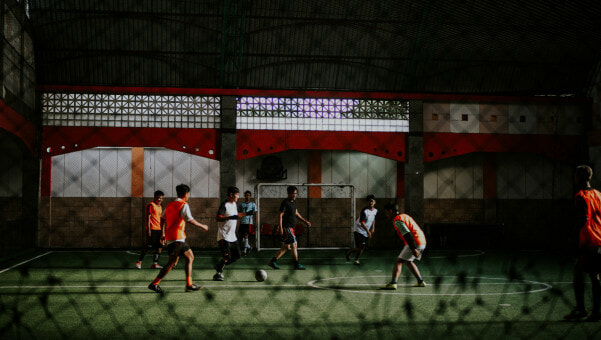 As this is for charity, those eager to join would need to pay RM100 to enter this event and they will be given a clothing kit as well. If interested, you can refer to the poster here. 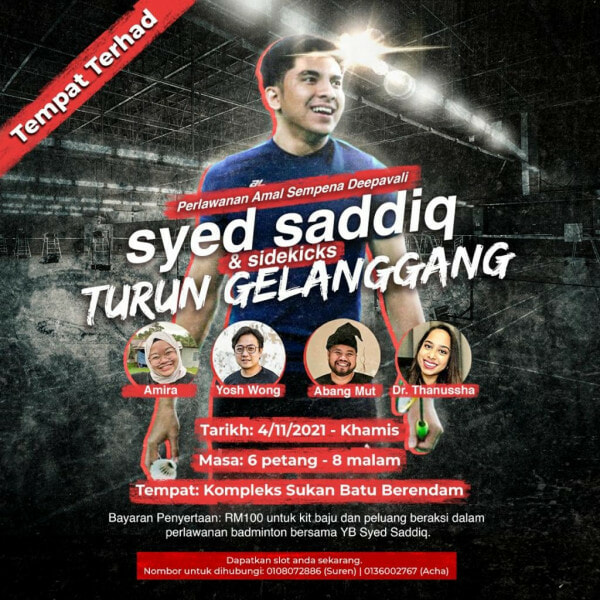 This is certainly a new way to connect with people. During election times, we have always seen politicians shaking hands with everyone they walk by. However, this sporting event might just be a great idea to reach out to the youth voters and to establish a sense of camaraderie within them. Be it as it may, we hope everyone there will abide by the SOPs.

Regarding the Melaka polls, the Muar MP has announced that MUDA will be contesting in it. 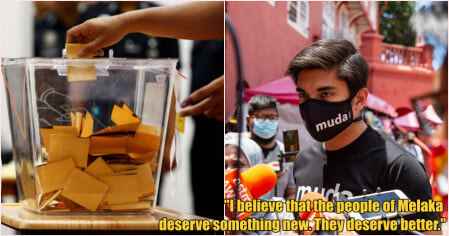