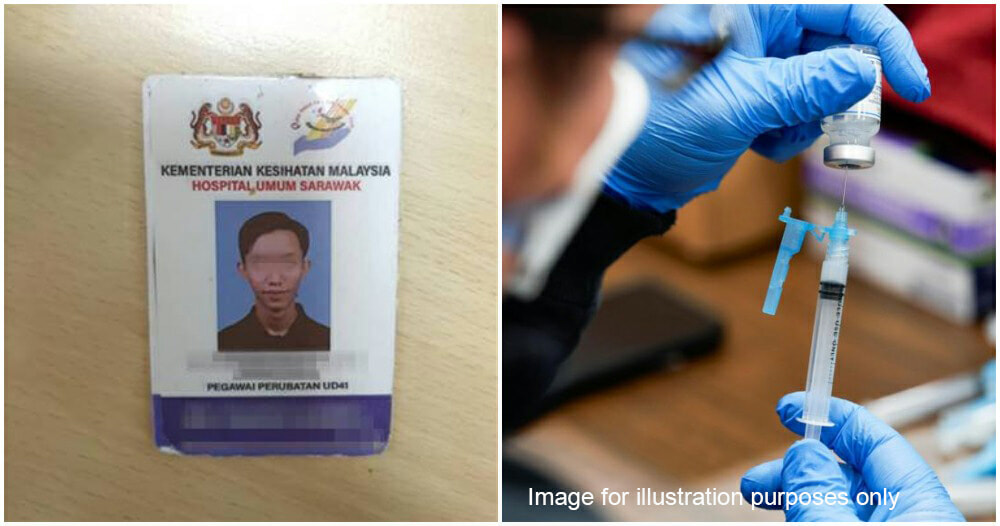 Malaysians are undoubtedly excited to get vaccinated and with more people registering to be cucuked each day, there’s bound to be some form of chaos at vaccination centres all over the country. Amidst this chaos, a 20-year-old from Sarawak may have pulled the country’s most elaborate scheme so far.

The 20-year-old was arrested earlier this month after impersonating a doctor at a vaccination centre in Petra Jaya for 16 days. Sarawak Police Commissioner Datuk Aidi Ismail said the man who disguised himself as a doctor from Sarawak General Hospital (HUS) was arrested at 3pm on 1 July reported Harian Metro. 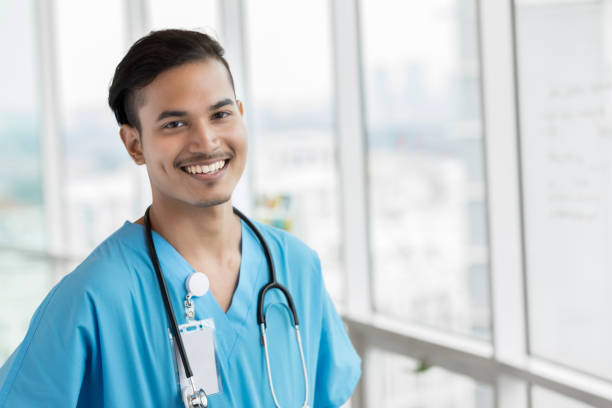 Too young to be a doctor?

The accused who impersonated a doctor from 15 June to 1 July had introduced himself as a medical graduate assigned to the Neurology Department. The arrest was made after someone at the vaccination centre recognised him as a Form 2 classmate back in 2016, reported Astro Awani. However, other portals claimed that the suspect was recognised by other medical officers who realised he was too young to be a certified doctor.

According to Berita Harian, the suspect even had stamps, business cards, personal protective equipment (PPE) and medical instruments. 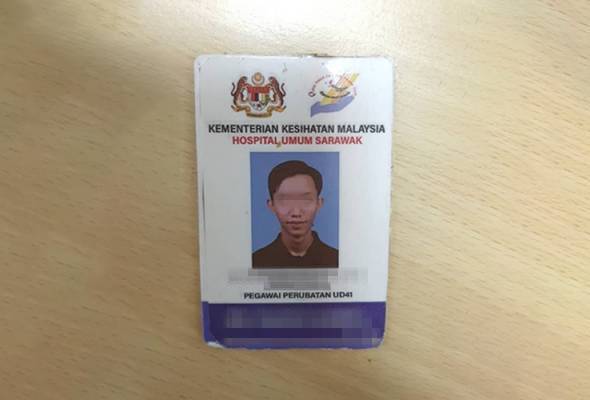 The case is being investigated under Section 170 of the Penal Code for impersonating a civil servant. The suspect could face a jail term of two years or a fine if convicted.

Well…it’s important to dream big but maybe try not to endanger the lives of others while you’re at it?

Also read: Malaysian Claims He’s Given Injection With NO Vaccine In Viral Video 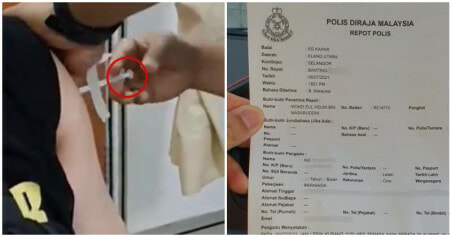