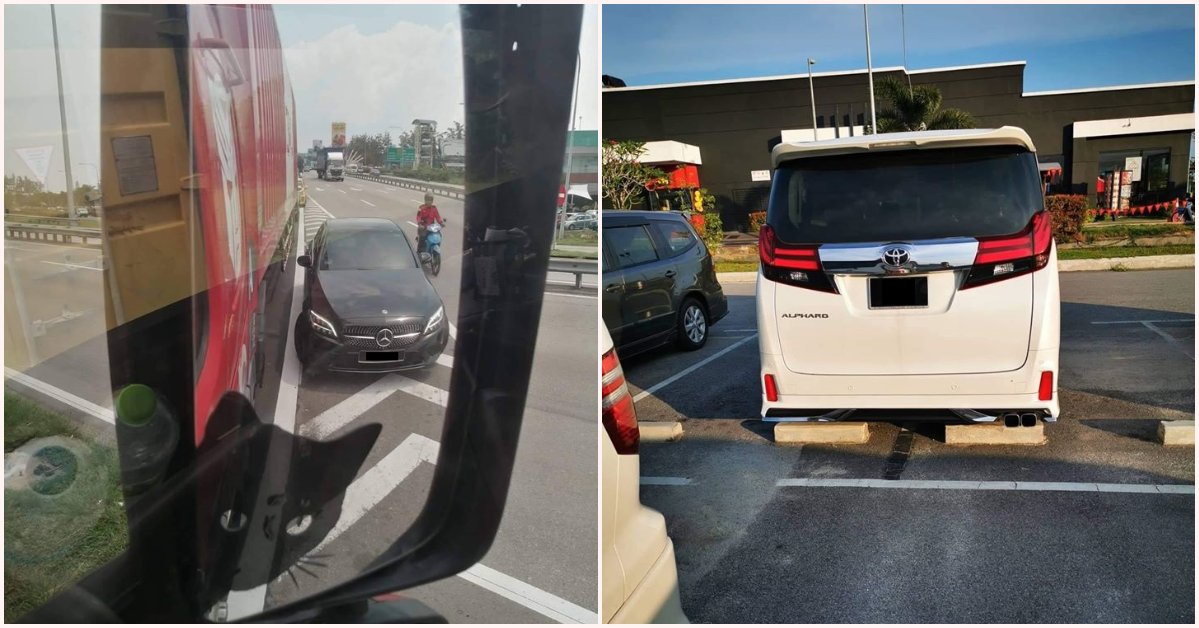 Malaysians always have this notion that luxury car drivers are, well, not so considerate on the road.

It turns out that, they are and it’s been scientifically proven!

Jan-Erik Lönnqvist, a professor of social psychology at the University of Helsinki’s Swedish School of Social Science has released a study on the Journal of International Psychology which reveals that owners and drivers of luxury cars are a**holes. 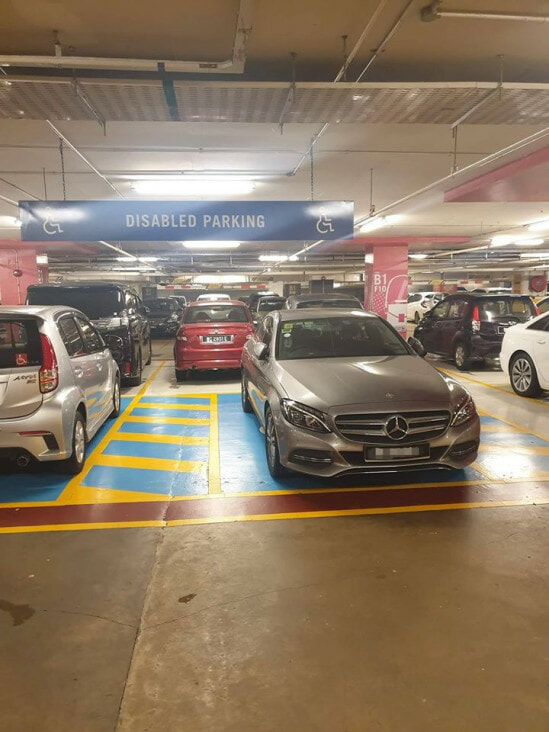 The study states that road users who show the least regard for traffic rules by speeding, tailgating, not using their signal lights, and ‘generally driving aggressively’ tend to be men and tend to drive high-status cars. 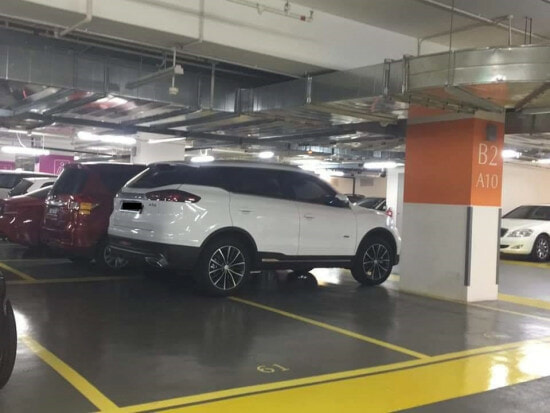 The overall study basically is a nod at the assumption that wealth can corrupt people’s mindsets, causing high-status consumption and unethical behaviour in situations expanding beyond just driving. 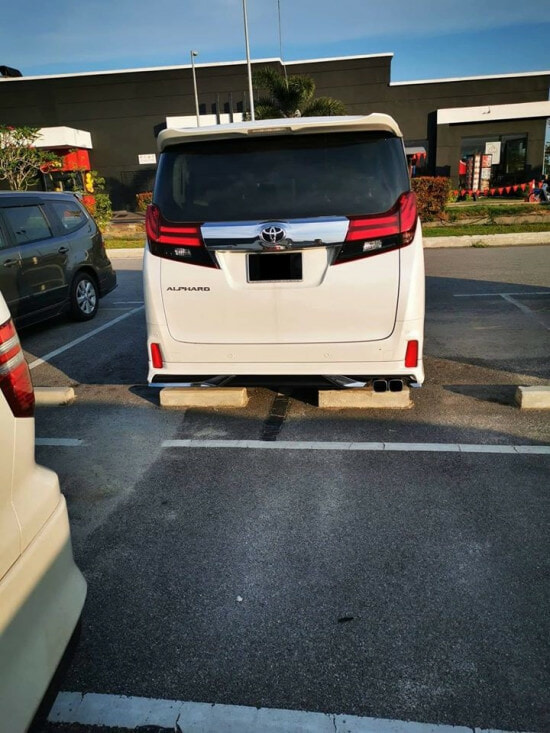 They also added that the character traits of these people who prefer high-end cars are characteristics of narcissism, the need to distinguish their status through external objects and material things. 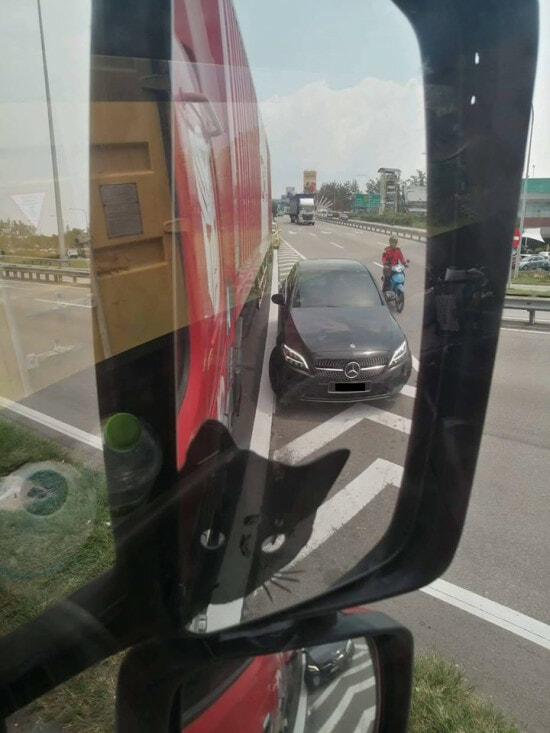 The plot twist though is that conscientious men and women also drive fancy cars, though the relation between disagreeable attitudes and luxury cars can only be found in men.

So hey, the next time you see a reckless and entitled person behind the wheel of an expensive car, at least you know that science feels your anger too. 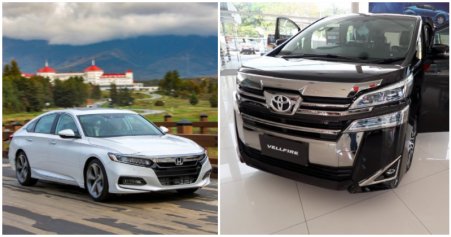