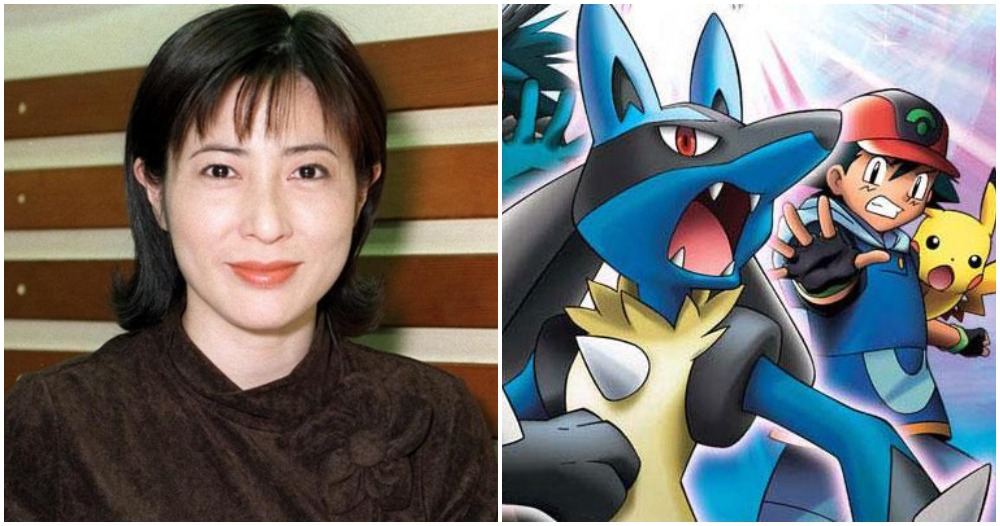 The Covid-19 pandemic has taken away tons of people from us and one of them is Kumiko Okae.

You might not recognise her face but you will definitely recognise her voice as she is a well-known voice-actress in Japan. One of her most memorable roles was as Jenny, a maid to Queen Ilene in Pokémon: Lucario and the Mystery of Mew. 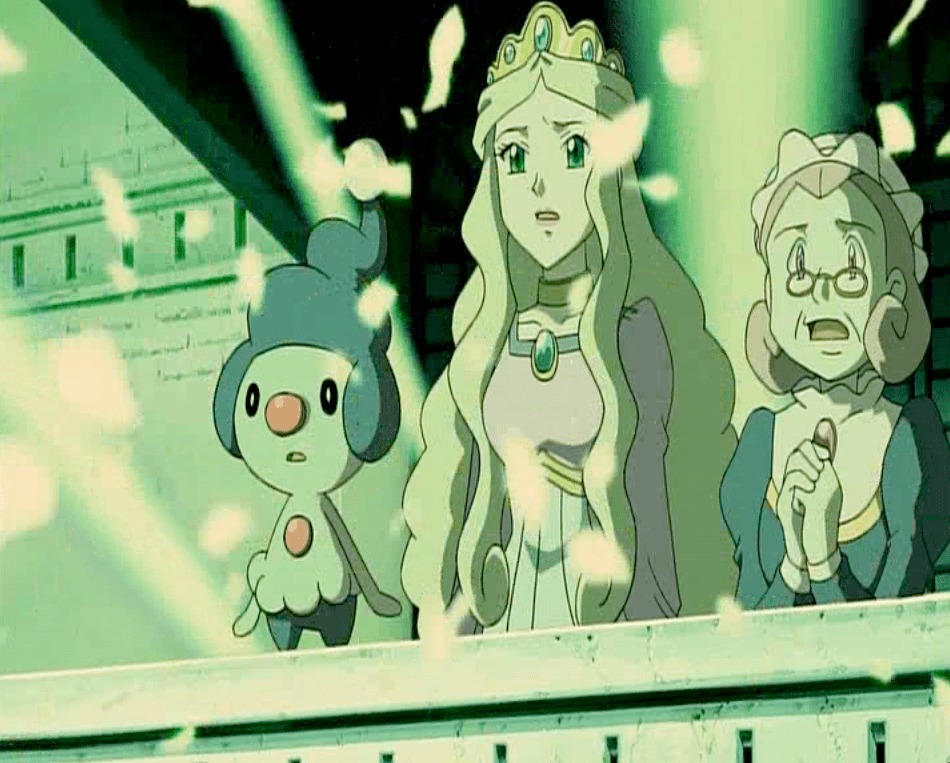 According to CBR, she also played Elina Cogez in The Dog of Flanders and Naoko Yoshioka in The Cat Returns. Other than being a voice actress, she also acted in a few dramas such as Attack No. 1, Wild Mom and Lucky Seven.

Kumiko was only 63 years old when she passed on from pneumonia due to Covid-19 on 23rd April. Her passing on was only confirmed by her managing company on the 15th May. 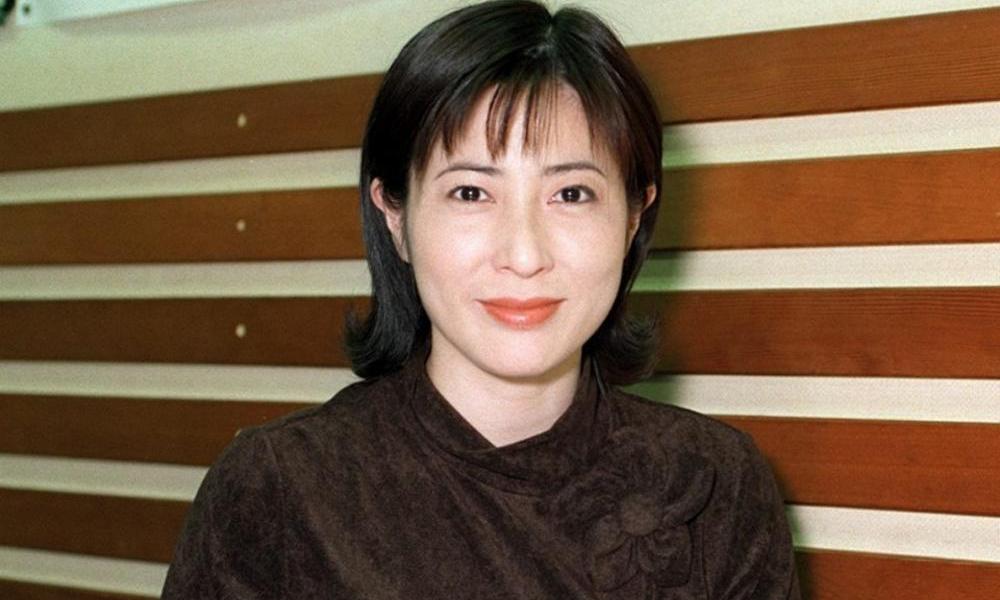 Kumiko was rushed to the hospital because of a high fever on 6th April. According to Animation Magazine, her management office said that Kumiko’s weakened condition is probably because she had radiation therapy in January. She had surgery for early-stage breast cancer followed by the previously-mentioned radiation therapy.

Kumiko Okae is survived by her husband Baku Owada and their daughter, Miho Owada. 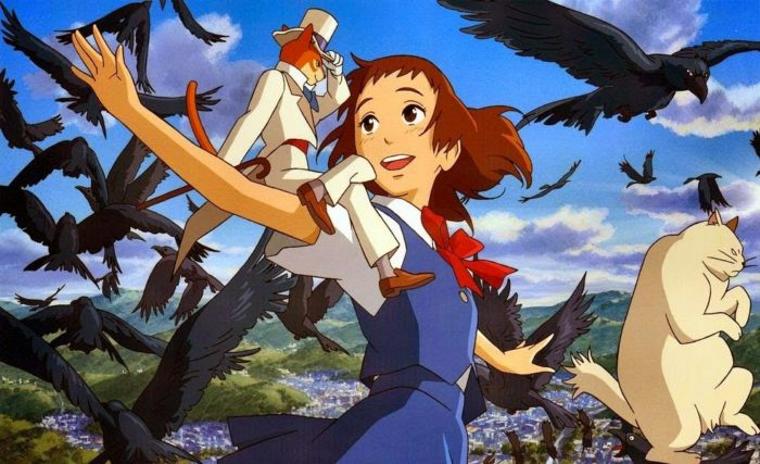 Her voice will definitely be missed. May Kumiko Okae rest in peace.