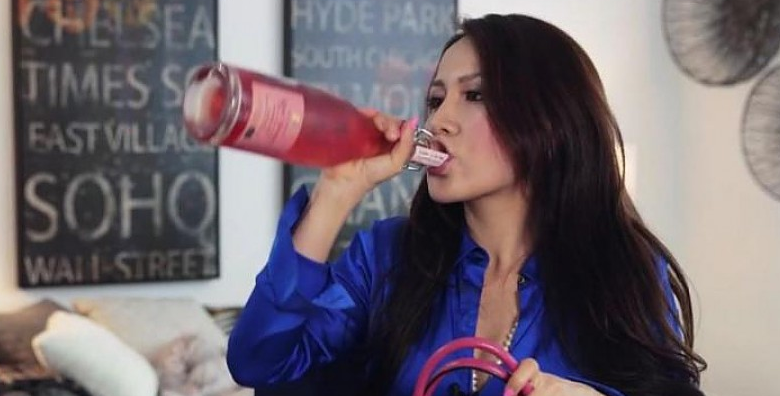 Rejoice everyone! This would definitely put a smirk on your face if not made your day. And yes, you read the title right.

A study by Times has revealed that refraining yourself from consuming alcohol can lead to shorten lifespan.

In the study, individuals between the age of 55-65 with different variables such as social economic status, level of physical activities and amount of close friends were closely studied in a span of 20 years. Verdict?

Those who drank moderately lived the longest!

Moderate drinkers are those that consume one to three cups of drinks per day.

Moderate drinking (especially red wine) has been known to decrease the risk of heart disease and stroke. It also lowers the blood pressure and protects the individual against age-related mental decline.

According to the studies, 69% of the subject that abstained against alcohol passed away during the 20 years of their study. For heavy drinkers, it was rated at 60% whereas moderate drinkers derived at only 40%. The study shows that those who drank heavily actually fare off better than those who swore off alcohol.

So the question remained is… what is the reasoning behind the benefits to drinking? It was speculated it is due to alcohol being an amazing lubricant for social interactions, and social interaction is extremely vital for physical and mental health.

It was also researched that those who abstained from alcohol actually has a higher chance of depression than those who drink moderately.

So the next time you’re thinking of ordering a sky juice during a night out, go for the red wine instead! However, do drink responsibly and moderately. Happy drinking!