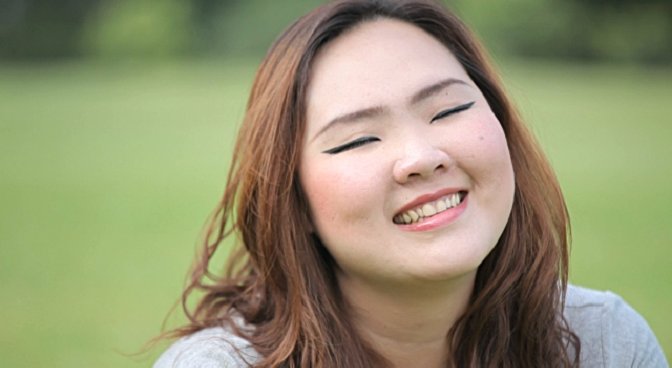 Whether anyone acknowledges it or not, most of us would have once fought and may still fight for what society deems as a ‘beautiful’ body. And apparently in today’s society, having a belly, arm fats and big thighs are all not qualities we are proud of.

However, none of these matter I suppose, as cliche as it sounds, “what matters is what’s on the inside”. And research has found that the ‘insides’ of fat people are generally more pleasant than skinny ones.

In a recent study conducted by German researchers, it was simply revealed that fat people are generally nicer compared to their skinnier counterparts, according to Metro UK.

The experiment was carried out with variables of 20 fat men and 20 skinny men executing lab games of offering people money.

According to Distractify, results of the test implied that “lean men made less fair decisions and offered 16 percent less money than corpulent men.”

It was also evident that thin people seemed to offer more money to their fellow thin people. So you can kinda say that skinnier people are stingier and less giving as opposed to bigger size people.

Well, perhaps it’s time to really start appreciating your tubby friends if you haven’t already, and start learning a thing or two from them! 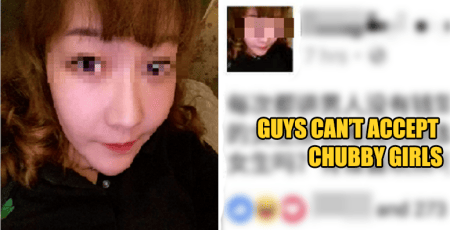