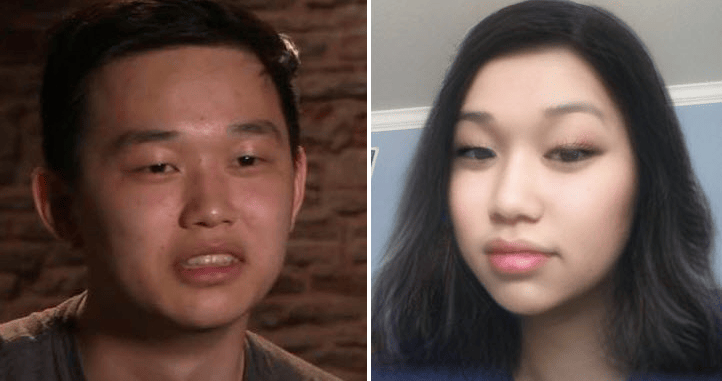 Remember the gender swap Snapchat filter that went viral? It made guys look like a beautiful female and girls would become a masculine version of themselves, and looked so convincing that some people even used their gender swap photos to joke with their friends and family. 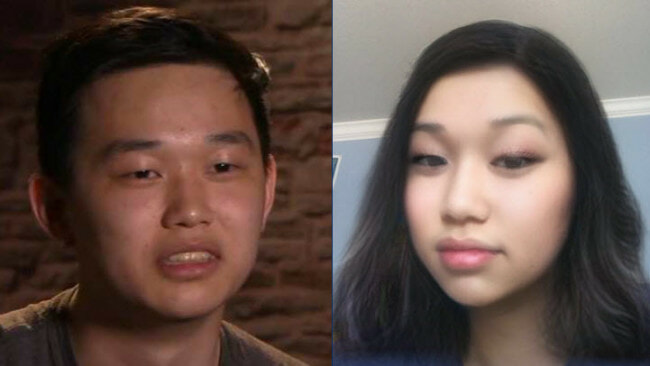 However, 20-year-old Ethan, a San Francisco Bay Area college student, decided to use the Snapchat filter to do something worthwhile. He took a photo using the filter and created a fake profile on Tinder to identify possible paedophiles, NBC Bay Area reported.

He said that he was motivated by a female friend’s story, as she had been molested as a child. He pretended to be an underage girl named “Esther” on Tinder and sure enough, someone soon approached him. The man messaged “Esther”, asking, “Are you down to have some fun tonight?” and Ethan decided to roll along with it. 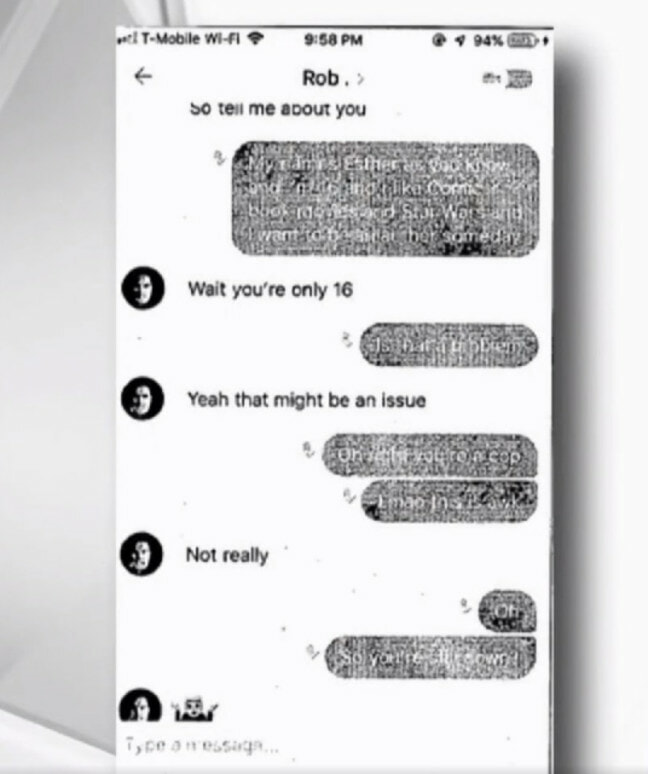 Ethan had clarified with the man that ‘Esther’ was 16 years old and asked him whether it would be an issue. The man confirmed that he was fine with that and Ethan said, “We started texting on there, and it got a lot more explicit.” They had a 12-hour long messaging session where the messages got more obscene.

The man fell for it and when Ethan felt that he had taken enough screenshots of the conversation, he turned it over to Crime Stoppers. Investigators discovered that he was a San Mateo police officer and identified him as Robert Davies, who had been commended for police leadership. 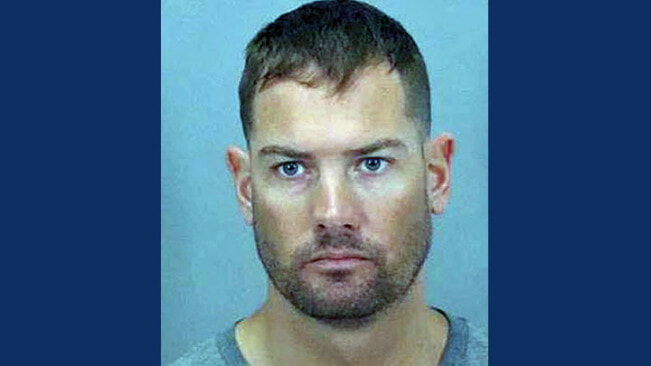 He has since been arrested by San Jose police and put on paid administrative leave on suspicion of discussing sexual activity with a minor on social media. He is currently facing a charge of contacting a minor to commit a felony. “I was just looking to get someone. He just happened to be a cop,” Ethan explained. However, Ethan said that he doesn’t plan on doing this again.

Meanwhile, San Mateo police Chief Susan Manheimer released a statement about the arrest last week saying, “This alleged conduct, if true, is in no way a reflection of all that we stand for as a Department, and is an affront to the tenets of our department and our profession as a whole. As San Mateo police officers, we have sworn an oath to serve and protect our communities. I can assure you that we remain steadfast to this commitment to serving our community with “Professionalism, Integrity, and Excellence.”

Think properly before you decide to do anything like this, especially with underage kids!