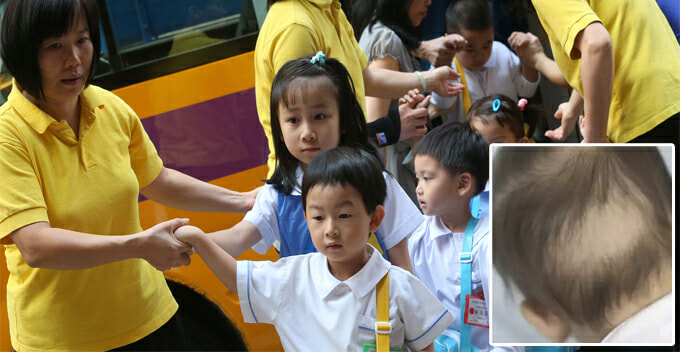 These parents have just taken the definition of ‘kiasu’ to a whole new level!

A two-and-a-half year old toddler recently started losing hair after he was shockingly enrolled in five pre-kindergarten classes in order to make the cut for an elite kindergarten. 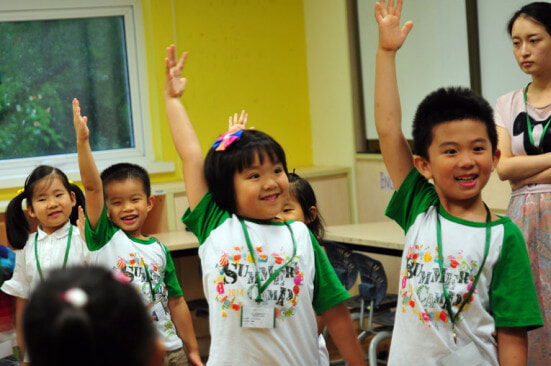 According to News Sina, the poor toddler, Tong Tong lives in Shanghai with his parents.

Two months ago, the mother noticed a few strands of hair on Tong Tong’s pillow. Having noticed that something was amiss, she continued monitoring him for a few nights and realised that the toddler would often sweat and jerk in his sleep.

Initially, she thought her child was suffering from calcium deficiency, which she tried to solve with store-bought supplements.

However, things took a turn for the worse after two weeks when her son’s hair began falling off by patches. Seeing that, the mother brought Tong Tong back to her hometown in Wuhan to see a skin specialist in the hospital. 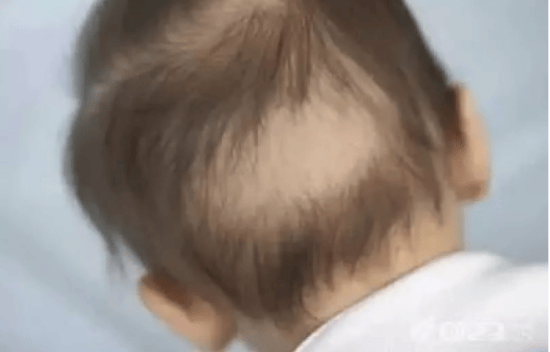 Doctor Goh carefully examined the toddler and diagnosed him with ‘alopecia areata’, a common autoimmune disease which causes hair loss on the scalp and face. This condition is common among adults and teenagers, but certainly not toddlers!

The doctor said Tong Tong is the youngest patient they’ve ever received with this disease.

“Did the child go through any major changes in his life?” the doctor asked the mother.

After Doctor Goh kept pressing on, the mother finally revealed how competitive it was just to get her child enrolled in a more reputable kindergarten. Apparently, all children must go through entrance exams and only the best and brightest will be selected.

In order to secure a spot for Tong Tong at a famous local kindergarten, she shockingly enrolled him into five classes.

She admitted that all these lessons were indeed necessary because she was afraid Tong Tong would lose out to the other kids if she had not enrolled him in the classes.

Also, whenever the toddler refused to sit down and study, she would encourage him by saying, “You must study hard to get placed (in the kindergarten)”. How can the child NOT be stressed?!

Well, Tong Tong wasn’t the only one who was stressed because his mother was also reportedly having sleepless nights worrying about her child’s education!

Upon learning the truth, the doctor advised her to cut down on those classes because Tong Tong’s severe hair loss was very likely triggered by the overwhelming amount of stress from the classes.

Since the condition would naturally heal by itself in most cases, the doctor reminded her to de-stress the toddler once they’re home.

Alopecia areata is a very common disease among high school students in China due to the intense and stressful study environment. It was reported that some students even lost their eyebrows due to anxiety!

We hope Tong Tong’s parents realise that there is so much more to childhood than just attending good schools and scoring a string of A’s.

Also read: These Kids in Johor Wake Up at 4am Just to Attend School in Singapore 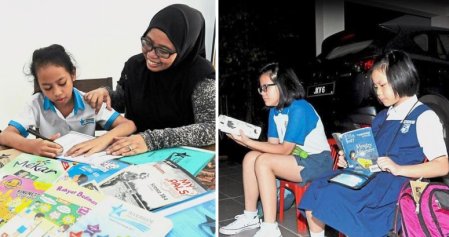