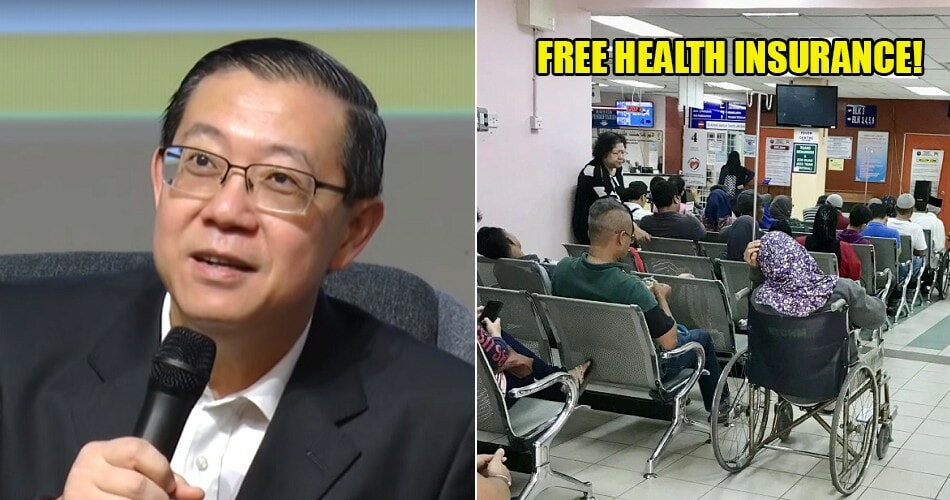 In an effort to make lives better for Malaysians with low incomes, the government has announced a free national health insurance scheme.

The Malay Mail reported that the free national health scheme will be accessible to the B40 (bottom 40 percentile) group starting from 1 January 2019.

The finance ministry revealed that the B40 National Protection Scheme will also offer medical insurance and takaful protection from 36 critical illnesses “with payments up to RM8,000”. 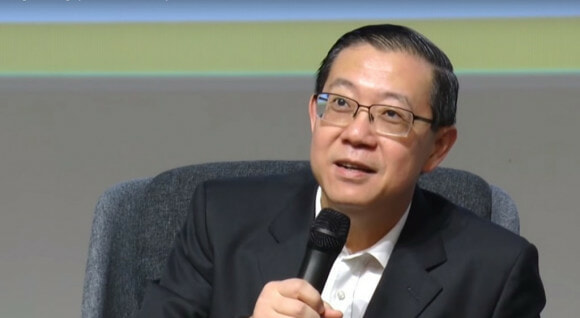 “The Scheme also gives daily payments as income replacement in the event of hospitalisation for up to 14 days at RM50 per day or RM700 per year.”

“Coverage under the Scheme commences 1 January 2019, and the Scheme’s registration and customer support services will be in operation from 1 March 2019.”

According to Lim, the initial cost of the fund is RM2 billion and it is expected to cater to 4.1 million people in the B40 income bracket. The free health insurance will cover people aged between 18 and 55 years old for five years. 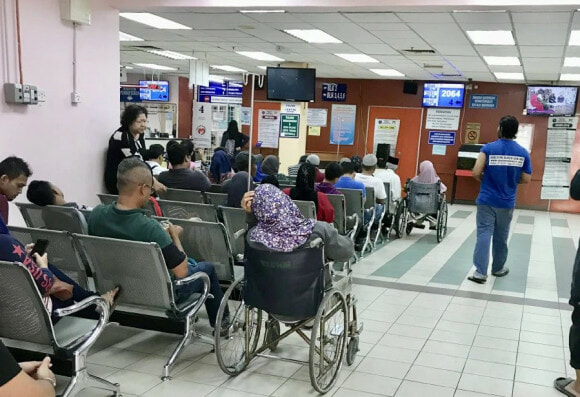 The application for the scheme is pretty simple because eligible people don’t have to undergo a medical examination as “a qualification check” when applying for the scheme online. Not only that, applicants will be notified via SMS if their applications are successful. That’s pretty easy!

“This Scheme, the first of its kind in Malaysia, is guided by the Pakatan Harapan Election Manifesto to improve access to much-needed health services, lighten the cost of living burden, and improve the rakyat’s well-being.” 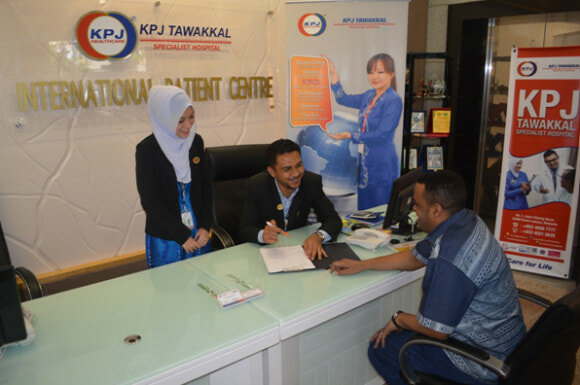 This seems like a good initiative!  We hope that the government comes up with more initiatives like this in the near future.

Having said that, if you know people who could benefit from this information, don’t forget to share this article with them! 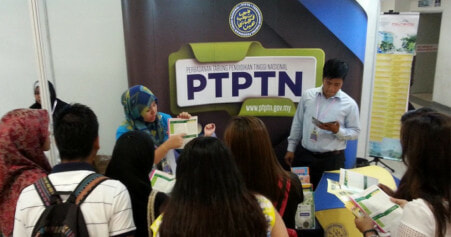