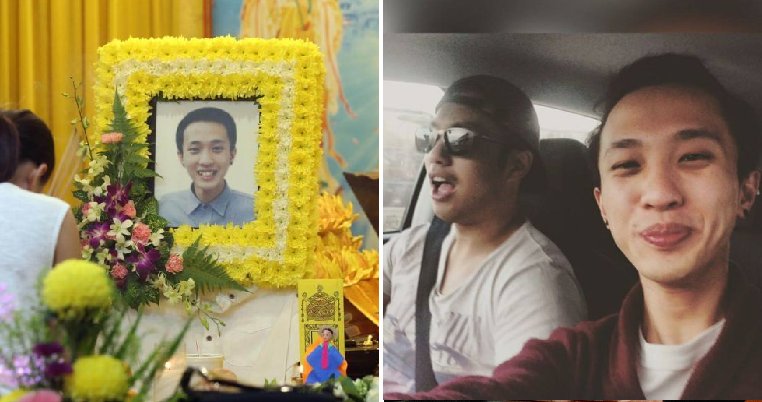 After much uproar about Justinian Tan’s death, the Singaporean victim of a hit-and-run accident which happened in Johor Bahru which caused the Ministry of Health (MOH) in Malaysia to come forward to clarify that they did not delay his treatment, one of friends has stepped forward to explain as well. 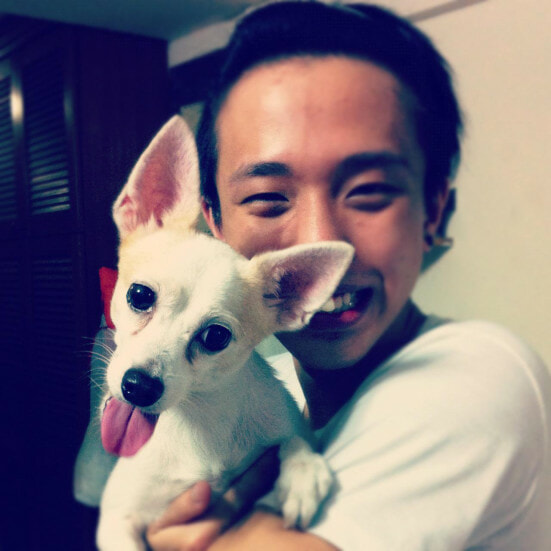 According to the Star, Joshua De Rozario said that they might have misunderstood what the staff at Sultanah Aminah Hospital meant because they were speaking in Malay and hence they had “difficulties communicating.”

He also explained, “There were quite a lot of people there and someone else called the ambulance. A lot of things were going on at once, so the wait for help to come felt really long then. I thought it took 30 minutes but their logs said differently.” He also told Straits Times, “We were in a distressed situation and didn’t know what to do. In that situation, I didn’t have a sense of the time and it did feel like 30 minutes. When we got to the hospital, they started treating him straightaway but they were speaking Malay and we were speaking English and we had difficulties communicating.”

“At that point of time, what I heard was that we had to pay and in cash – it couldn’t be in card. We didn’t have a large sum of money on us and we had to run around finding an ATM. From our point of view then, it felt like we had to pay first,” De Rozario said. 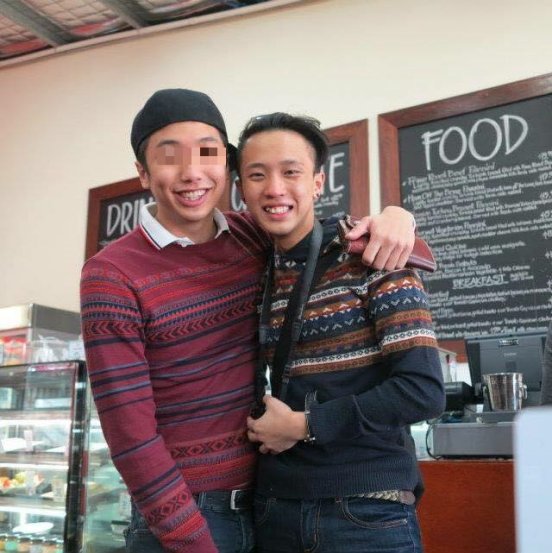 Tan was transferred to the Singapore General Hospital after his family members arrived and decided to do so at their own risk after they were informed of the dangers of delaying surgery. He sadly passed away on August 30 at about 12.30am when his family members decided to take him off life support.

De Rozario said that he complained about the ordeal to Singaporean media partly because he wanted to seek justice for his friend so that the irresponsible driver could be arrested.

He had claimed that they were asked to pay RM1,350 for each of his injured friends before treatment was administered.

Later, he admitted that there could have been a miscommunication because, “We didn’t even know where he was at the time, but after we paid they told us to go to the red zone.”

Clarifying further, he added, “Truth be told, I don’t know and I can’t comment on whether the hospital did all they could. I’m not medically trained and we had communication problems because we did not speak much Malay. So we thought it was better to bring him back. Perhaps there were things lost in translation. We contacted the media in hopes that the guy who hit him will be found and made responsible.” 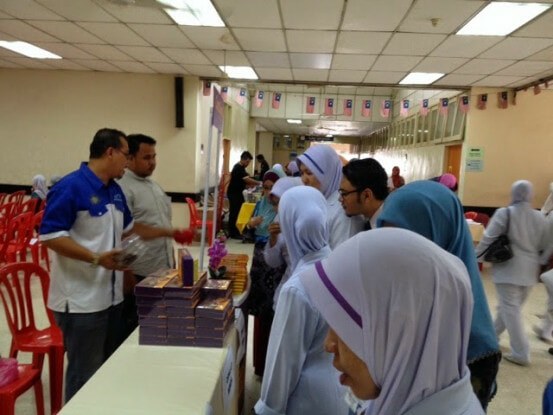 De Rozario said that he highlighted this issue because he realised that many Singaporeans would go over to Johor Bahru for supper or just for shopping but they did not know what to do in case of any emergencies.

“I’m saying all this not to attack the system there because I understand they operate differently and we might not have the privileges that we do in our own country. By speaking to the media, I want to make Singaporeans aware of the need to know emergency numbers, for example. That’s the point we want to convey.”

The grief-stricken friend said, “It’s not about wanting to get revenge, because that is not going to bring Justinian back. We want to close it and move on.” 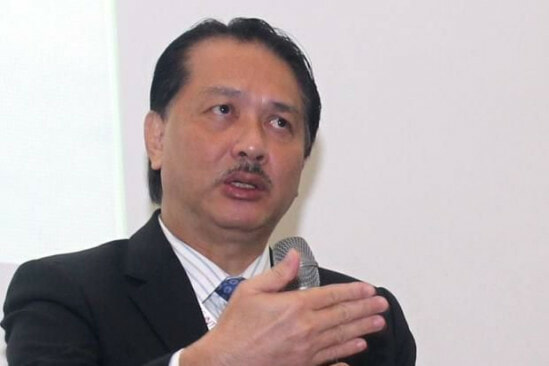 The MOH director-general Datuk Dr Noor Hisham Abdullah had issued a press statement on Friday refuting any claims that the hospital delayed treatment for Tan or demanded payment before they would do anything for him.

It was only when his family members arrived that they asked for deposit according to the foreign patients protocol but treatment was still ongoing for him.

RIP, Justinian. Hopefully the driver gets the punishment he deserves. 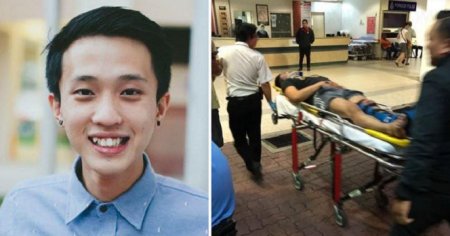