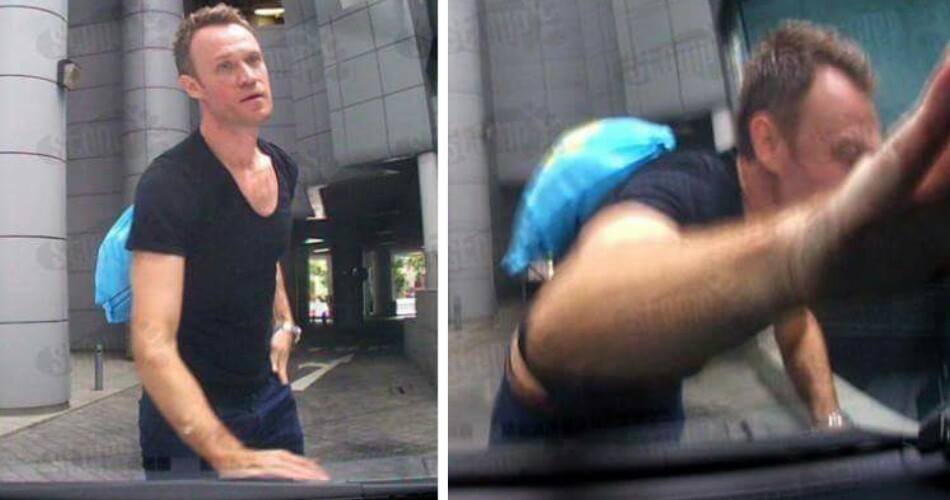 Recently, a GrabCar driver by the name of Paul from Singapore posted a rant about how a Caucasian man had ‘destroyed’ his car, STOMP reported. 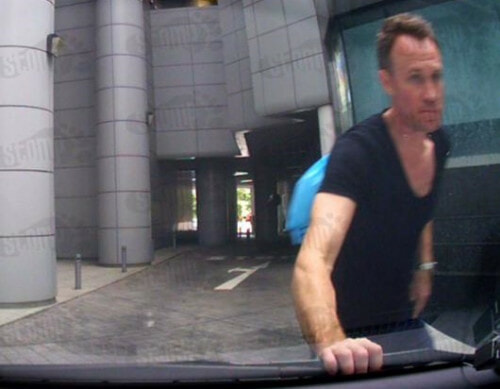 “I arrived at the pickup location and realised that the passenger, with her husband, had a baby (below 1.35m) with her.” 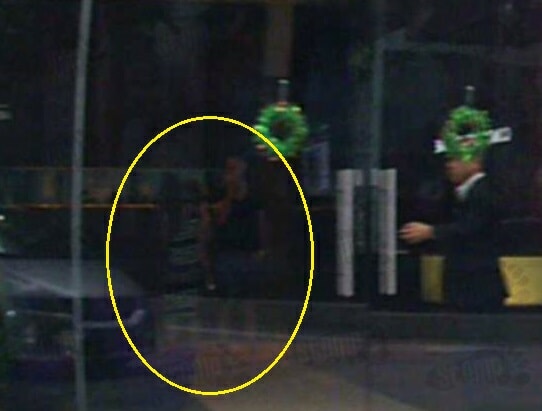 The reflection shows the couple but no child can be seen. Source: STOMP

“Since I do not have an infant car seat with me, I proceeded to inform her apologetically that she had to cancel the booking and book a normal taxi (exempted by traffic police of child seat) or a Grab Family car which comes with a child seat.”

In Singapore, all children below 1.35m must be seated in a child seat according to the law. This is obviously for safety purposes.

Apparently, the wife of the angmoh was unhappy that Paul didn’t want to fetch them without a child seat.

“I informed her that it is a Singapore traffic law requirement, not the driver’s preference. As the argument got heated up and harsh words got exchanged, she blamed me for not sending her to her destination.” 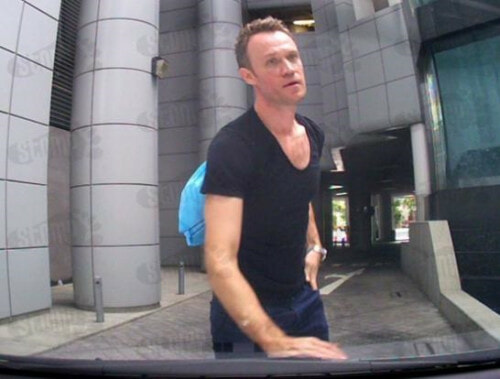 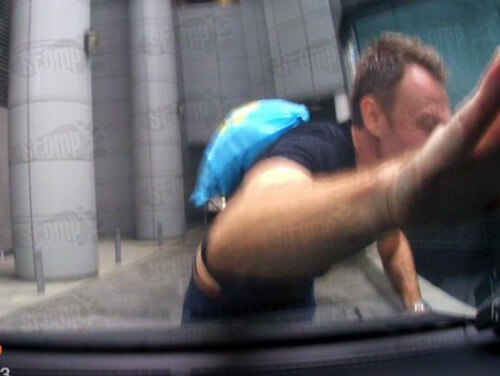 Paul told STOMP that the angmoh was so angry that he ran in front of his car and proceeded to damage his car.

“He then tried to open my door and attack me but failed to do so. He then proceeded to attack my vehicle, scratched it and broke the windscreen wiper arm.

“He even threatened me and yelled that he would f**king kill me.”

To back up his story, Paul even added a short video clip of the incident. Watch it here:

Many netizens poured into the comments section berating the Caucasian man and basically telling off all foreigners to leave Singapore. Luckily, there were a few wiser netizens who paid full attention to the story.

After digesting the article and upon a closer look into the footage, a netizen by the name of ‘harrypotter’ commented in STOMP’s website citing that there were many loopholes to the story.

“There is something not right with this video and this post. Is the STOMPER trying to post only his side of the story?”

“First of all, there is no audio from the video, is it intentionally muted to hide something?”

“Secondly, from the video, there is a 1min 20sec of video missing from 15:43:19 straightaway jump to 15:44:40. Again, is the stomper trying to hide something that happened in this censored video?” 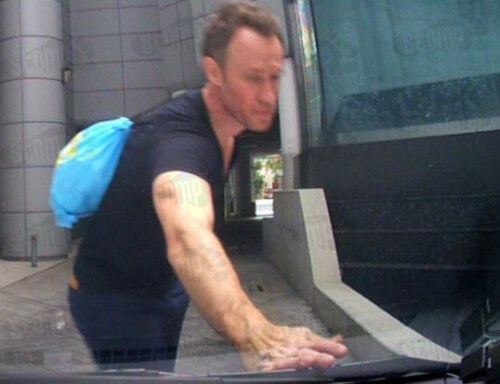 Another netizen chimed in in agreement saying that the video was indeed very suspicious. There were many claims from Paul but no evidence.

At the end of Paul’s rant, he even had the audacity to question the behaviour of the foreigner.

“Is such behaviour acceptable here in Singapore?”

What do you think? Is the story just as Paul described or did he really make it out to seem as though he was entirely innocent throughout the incident?