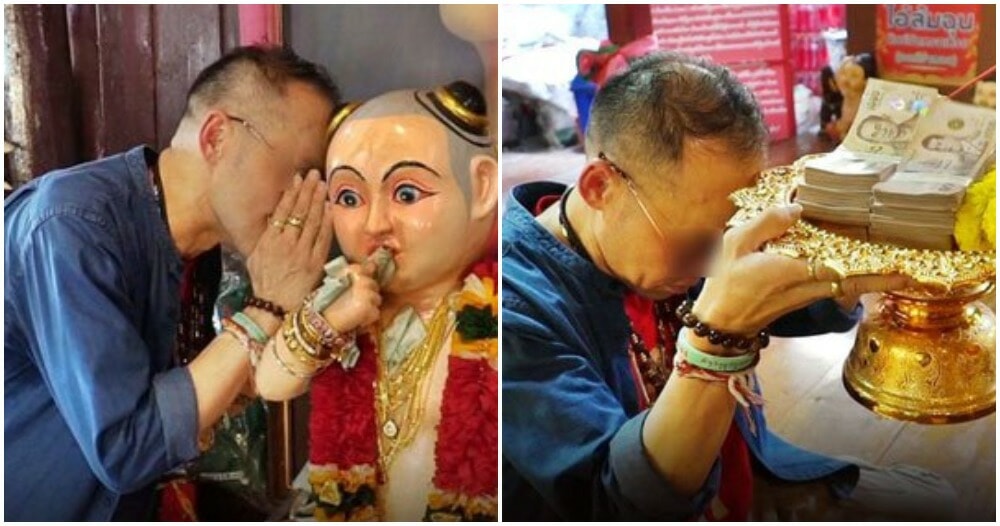 Manifesting this to win the lottery in the future…

The lottery is a pure game of luck and there’s no real tactic to it… right? If it’s your day, you can end up winning millions and when it’s not, well, that’s why it’s a fool’s game to purely count on luck! However, it seems like this 48-year-old businessman from Singapore may have figured out the secret to winning big!

The businessman, YC, struck lottery multiple times after praying at the Song Sawoei temple in Thailand. 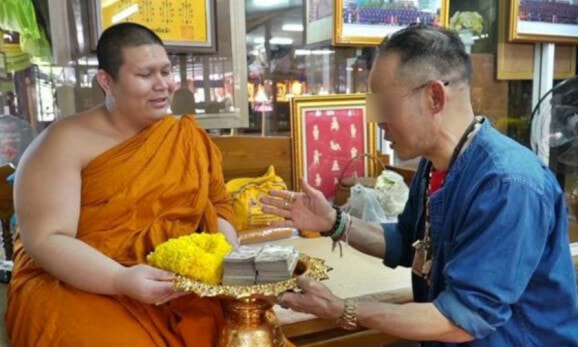 China Press reported that the exact amount YC won is unclear but is said to be reportedly millions of baht. YC who has been living in Thailand for the past 20 years came to know about the temple from his friends which is what lead him there to wish for a win at the lotteries. 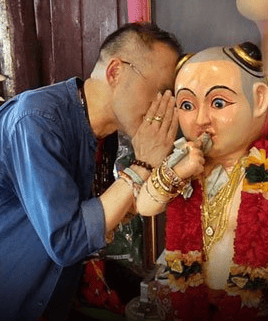 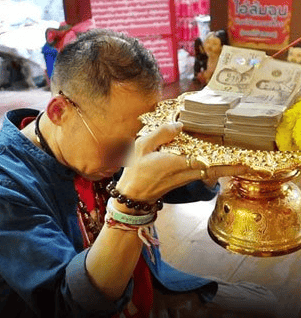 Fortunately, YC isn’t a man who forgets his roots and thus decided to donate 1million baht (RM134,747.47) to the temple.

The temple’s abbot said that the money donated will be used for the temple’s restoration works and to repair the monuments.

We wonder what mysterious powers this temple holds. Well, one thing’s for sure, once travel restrictions are lifted this temple will be seeing a huge influx of visitors trying their luck as well! 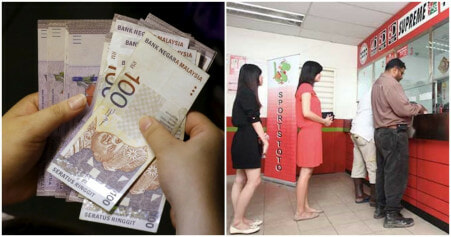