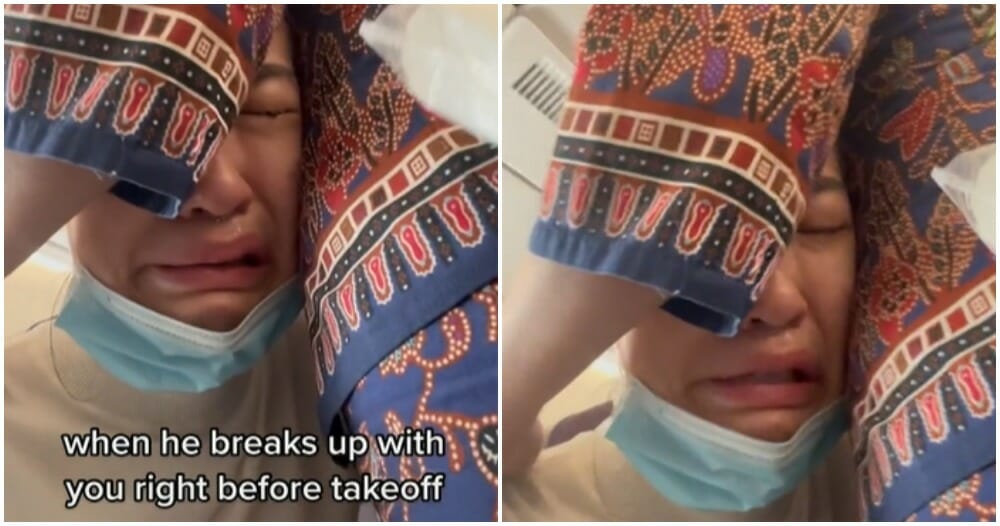 Sometimes, you just gotta cry when you gotta cry.

Recently, a video of a Singaporean woman named Misa Tan, 22, has gone viral on TikTok with 8.2 million views and 1.4 million likes.

In that video, Misa was seen crying and sobbing while hugging a Singapore Airlines stewardess. The reason behind Misa’s crying is that she was broken up with right before her flight to New York took off. 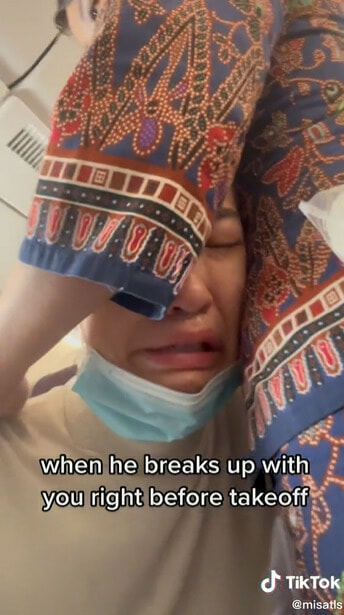 In the caption, Misa says:

“Thank you Singapore Airlines, you really are the best airline.”

thank you singapore airlines you rly are the best airline

Many netizens have said that the stewardess deserves a raise/promotion for being so sweet. 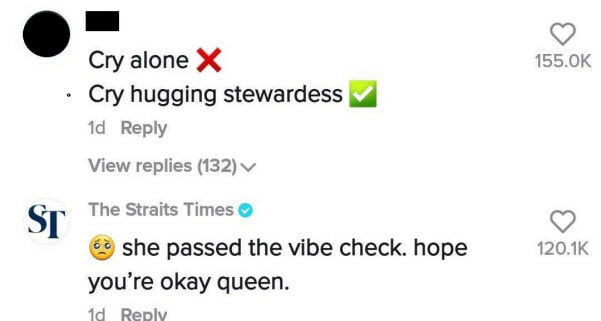 There were also many comments asking why Misa recorded the interaction to which she answered that it looked like a funny moment and she wanted to keep it so that she can look back.

Speaking to WORLD OF BUZZ, Misa said that during the flight, two crew members were constantly checking on her.

“They gave me champagne and even gave me a free teddy bear to comfort me.”

In regards to the boy that she dated, Misa wanted to give him a shout out and wishes him all the best for his uni finals.

Well, we hope that the two crew members received boosts in their careers with this viral video! 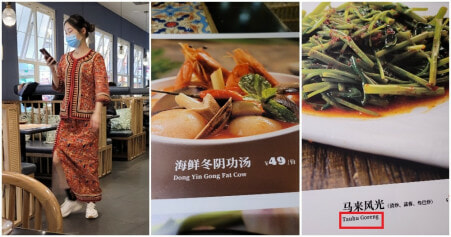