Amid the chaos and the paranoia that have spawned over the Covid-19 novel coronavirus across the globe, people have seemingly been driven into a state of uncontrollable mass hysteria. From masks being priced as high as gold and people stabbing one another over hand sanitisers, it almost appears like this is becoming the plot of an apocalyptic zombie movie. 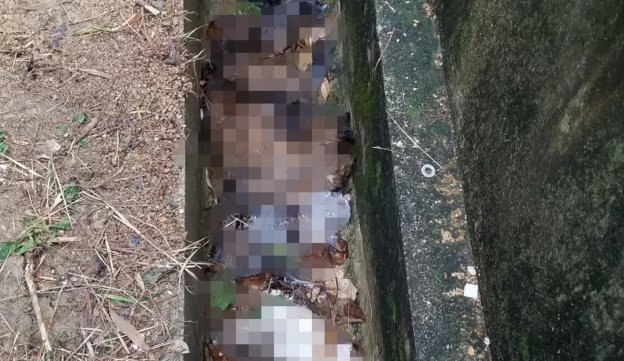 This is only further evidenced by the fact that according to South China Morning Post, Hong Kong residents are now beginning to throw their own beloved pets from high-rise residences, in fear that their pets may have contracted the Covid-19 virus and infect their owners as well. 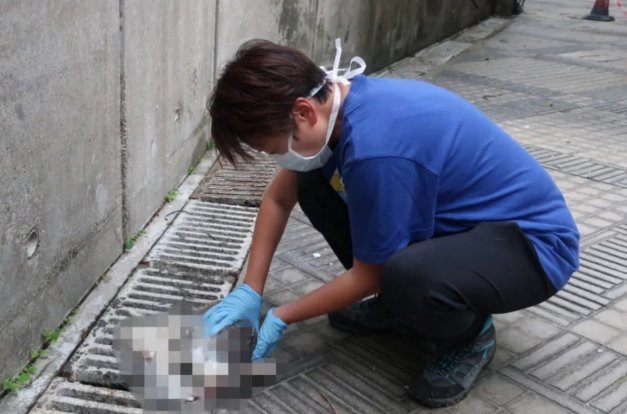 Thus far, over 25 such incidents in Hong Kong have been confirmed, which includes 4 chinchillas, six cats, two rabbits, a guinea pig, a parrot and an unidentified rodent. The horrific acts were allegedly committed at block 19 of the private Hong Kong Garden housing estate near Sham Tseng. The carcasses of the dead animals were found by a security guard who was making his rounds. 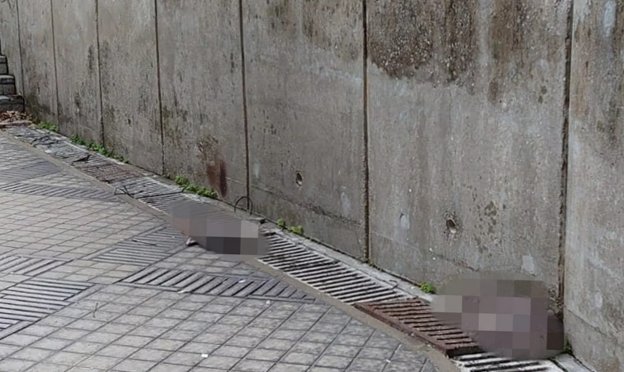 Out of the 25 incidents, only five cats and five chinchillas managed to survive the fall and were taken in by SPCA for further treatment. It is worth taking note that no incidents of animal-to-human transmission have been recorded so far by the World Health Organisation.

Police have since launched an investigation into the incident.

With incidents of mass hysteria like this, it is wroth remembering that regardless of what happens, you should never, ever do something so horrific to your own pets, all over paranoia and fear. The best thing to do now is to keep calm and source for accurate information, so you can make the decisions to keep you and your furry friend safe from the disease! 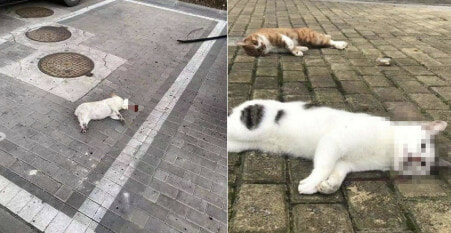