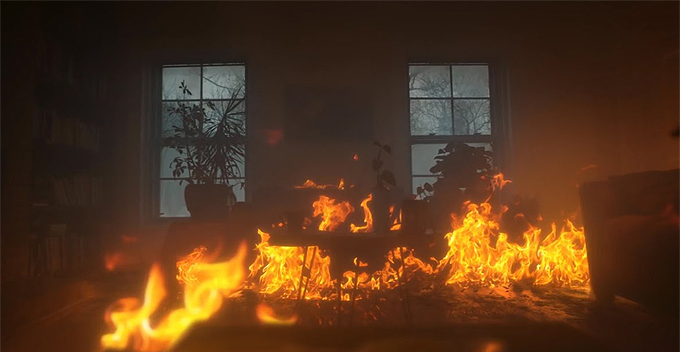 This father has found a sure-fire way to get his son out of bed in the morning, which is by setting the bed on fire.

According to Kwong Wah, a father in Shanghai, China shockingly burned his son’s bed after the youngster refused to get up. This incident happened in the morning of 26 April 2018 and the father was charged in court yesterday (20 November). 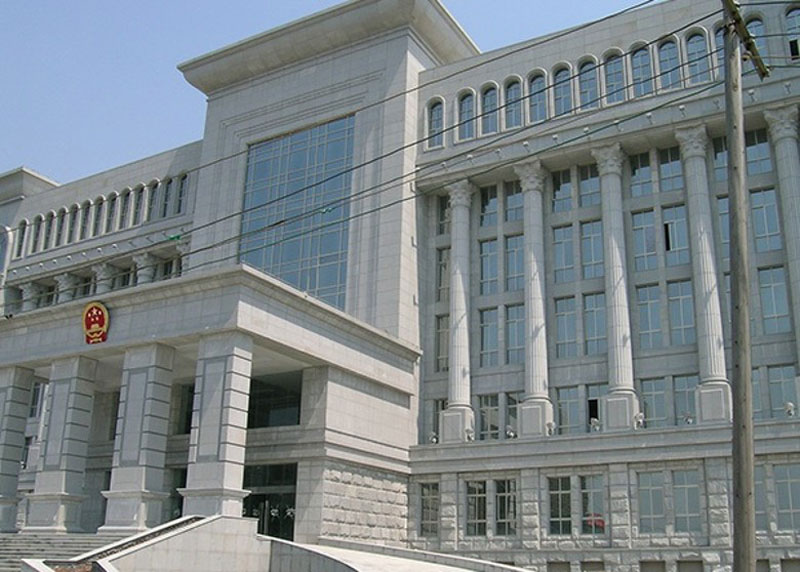 It was reported that the father and son make a living by operating excavators and they’ve made an appointment with other parties to meet at a site at 6am. However, when it was time to leave the house, the son was still sound asleep and no matter what the father did, the young man just wouldn’t get up.

The elderly father first removed the blanket and shouted at his son. That didn’t work so he took it up a notch by intimidating his son with a steel chain and more scolding but the son still didn’t bat an eyelid.

Desperate times call for desperate measures. The father then brought in a can of diesel and warned his son that he would set the bed on fire if he still does not budge. The son thought his father was only joking, so he didn’t layan his old man.

The frustrated father then snapped and poured the diesel all over his son’s bed before lighting it up. Of course, diesel may not burn easily as compared to petrol, but the bed sheet sure did. After realising his dad was not kidding about this method, he quickly sprung out of the bed and helped his father to put out the fire. 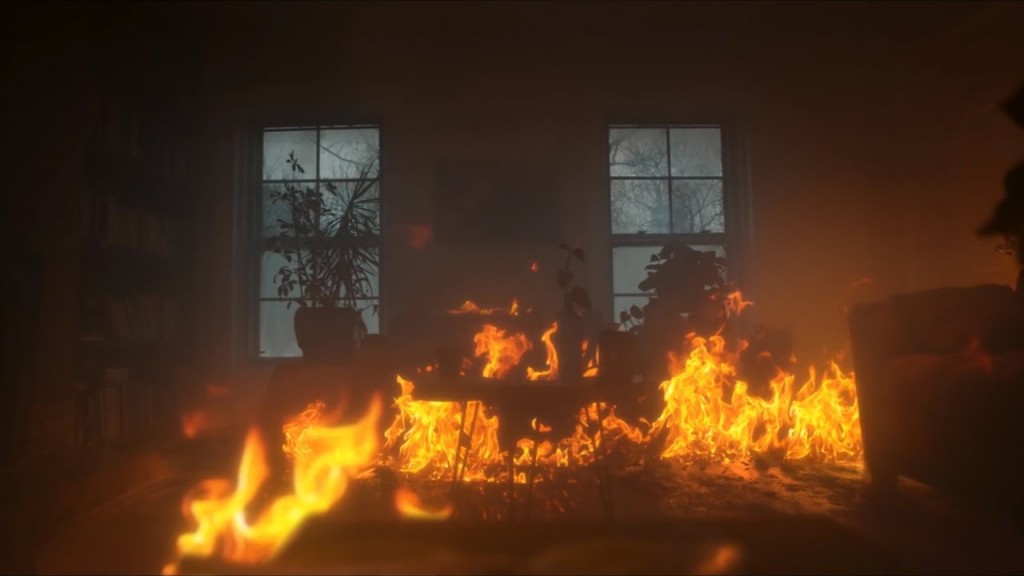 The fire spread faster than they had expected and even the neighbours couldn’t put it out. Finally, a few firemen were dispatched to extinguish the fire, which left the ceiling and four walls blackened. Items like the cupboard, table, chair, and computer were partially burnt as well.

In court, the prosecutor said the fire could’ve spread and posed a threat to over 10 families living in that building. As such, the case has been treated as an arson case.

Hopefully, the son has learnt his lesson especially now that his father is facing legal action. What do you think of this incident and the father’s method of waking his son up? Let us know in the comments!

Also read: Kuching Father Reveals His True Identity & Why He Beat Up His Ex-Son-in-Law 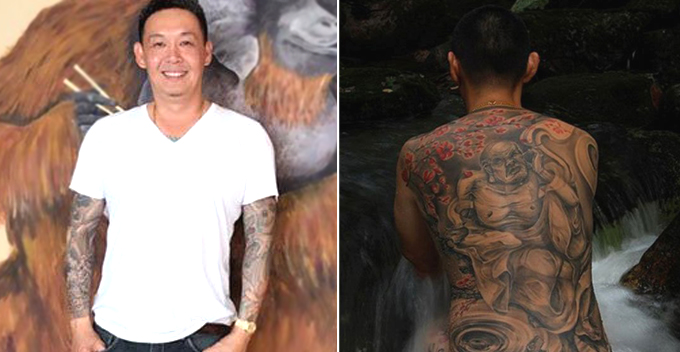