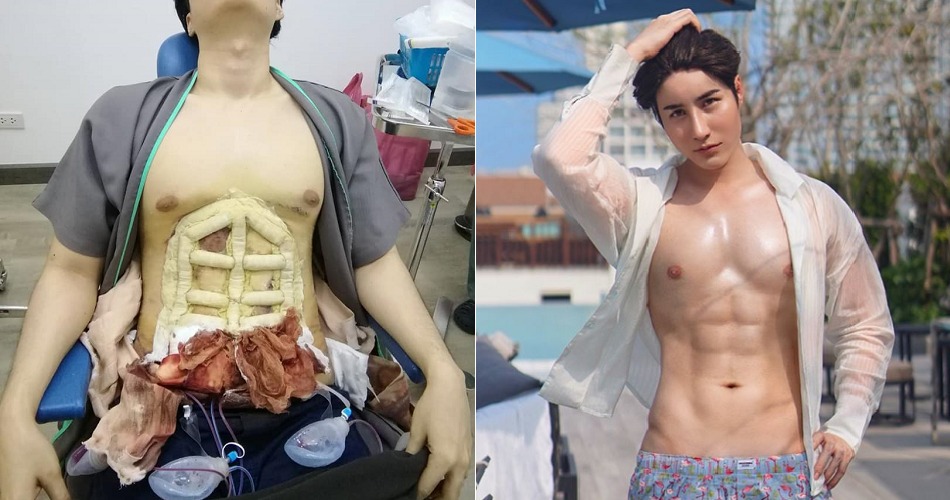 Wow, this seems like an extreme way to get a six-pack!

In Bangkok, Coconuts is reporting that some people are willing to undergo two to four hours of surgery just to fulfil their dream of having a sixpack. One of the places that do this particular procedure is Masterpiece Hospital (I guess the name speaks for itself) in the Dusit district. Other places which offer the same procedure are Sib Clinic and Kamol Cosmetic Hospital.

“We’ve been doing this for about three to four years now… (we) get anywhere from 20 to 30 customers requesting a six-pack every month.” 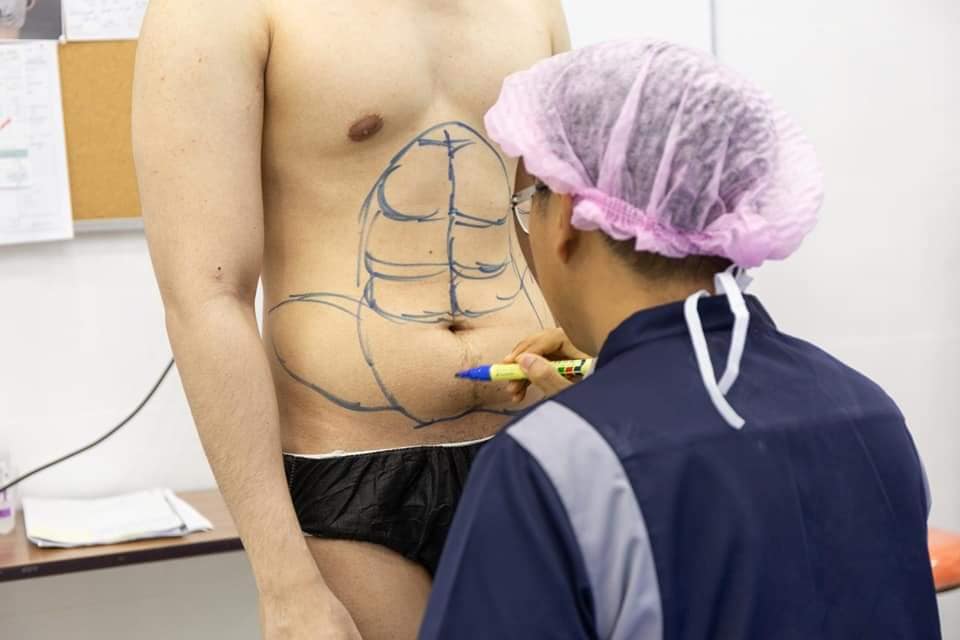 If you didn’t know, the procedure starts by “carefully sucking out the fat around the abdomen” area to shape the six-pack, and while we may think that the procedure is risky, Raweewat ensures that the procedure isn’t dangerous or painful. That said, pictures shared by Coconuts Bangkok are a bit difficult to stomach as they show blood flowing out where the men’s fat was sucked out.

However, unlike breast implants, this procedure doesn’t use plastic or silicone to shape the six-pack. Raweewat explained that implants don’t look good and don’t last long. He also noted that all of his customers have been at least “somewhat satisfied” with the procedure.

This procedure isn’t something new, as back in the 1990s, a Texan surgeon was the first one to come up with it. That being said, back then, the results were not as ideal as they are now. In fact, about one-in-five of the 50 people who underwent the surgery suffered from minor complications (aka over-etching).

Hence, Raweewat’s team has developed their own method even though he studied different procedures overseas. He then sought to reassure, once again, that his facility is the best and safest choice for people who want to go through this procedure. He continued saying,

“We are a licensed, legitimate hospital, unlike many other cosmetic surgery clinics around Thailand. Which means, we have access to anesthetic and quality medicines.” 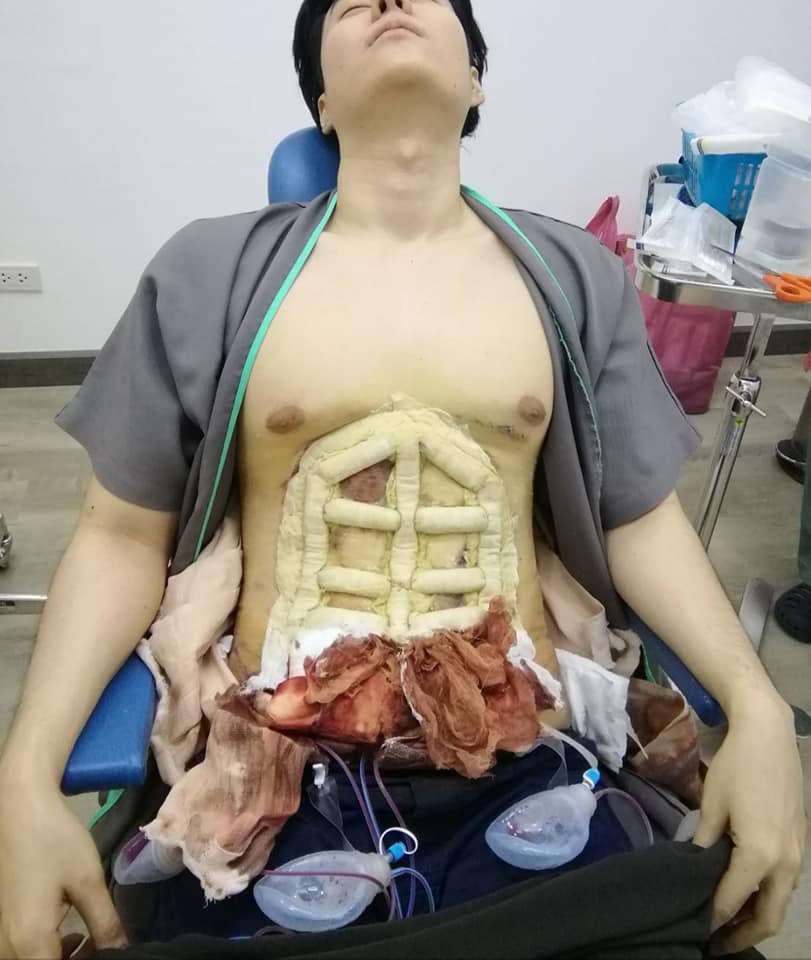 Raweewat also noted that 90 per cent of his clients are actually fitness junkies but they cannot achieve their goals of obtaining a defined six-pack, and thus they resort to this (six-pack) surgery.

“In order to naturally get a six-pack, one needs to work out as well as get lean. Most of our clients come in with a lot of muscle, they just want to save themselves months of leaning down,” said Raweewat.

One of his clients, Thai model Ome Pangpaparn, testified that he exercised regularly but still couldn’t get rid of his stomach fat. After the surgery, however, he finally achieved his dream of having a six-pack and he isn’t ashamed of how he got them. You can see his progress after the procedure below: 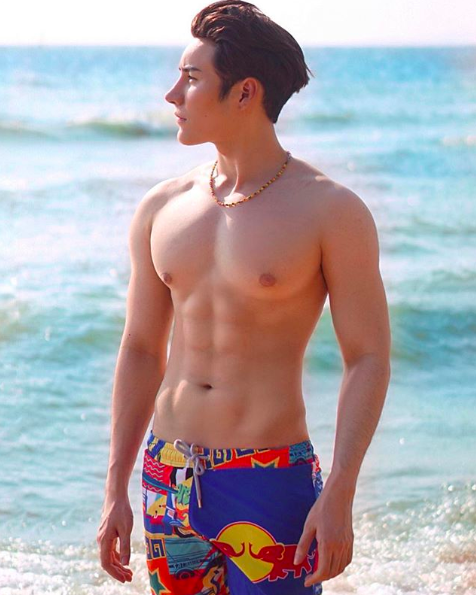 What are your opinions on this six-pack surgery? Would you prefer obtaining a six-pack naturally or via surgery? Let us know in the comments below! 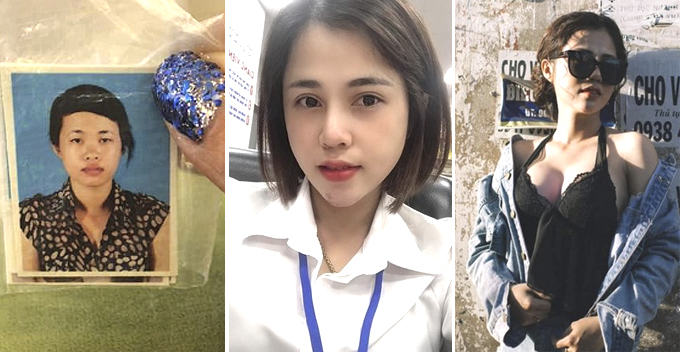