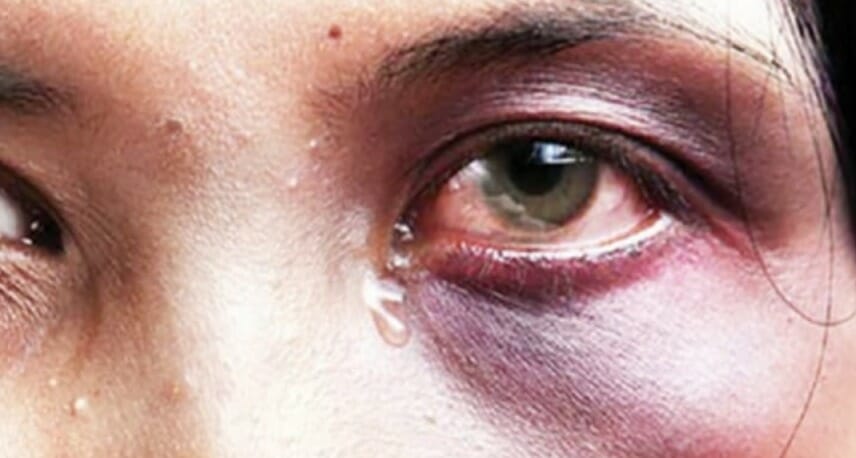 We have to talk about it even though sometimes the conversation can be challenging. But we need to speak up so that victims can finally be able to share about the horrendous experience that they go through.

Syed Azmi, an activist who has been helping various communities on issues, wrote a viral post about 5 domestic violence cases he has heard in an effort to raise awareness and hopefully, to find the victims help and justice.

A woman suddenly woke up from a nightmare in tears. She remembered the trauma she faced when her husband went out to buy some food and when he returned after 30 minutes, and he started to hit her with his belt buckle.

A man spread rumours to everybody saying that his wife was a prostitute that he saved from a brothel among other lies. He does not feel guilty for his emotional abuse.

A woman got punched repeatedly on the face by her husband. And this was the second time she was beaten. The first time happened when she was pregnant. Now that she has given birth, he accuses her second child of not being his.

This man would scream and curse bad words at his wife if she does not give him money. He would accuse her of spending money on other men. The reality is, she works so hard to take care of the children that she doesn’t even have a single friend.

Just like in the third case, this woman wants to know if 1) her sister can ask for custody of her children 2) she can successfully get a divorce even if her husband doesn’t consent 3) If there is a way to speed up the divorce process, and 4) How to arrange her children’s schooling matters.

Syed Azmi admits that he does not have an answer to every question, which is why he provided a directory of women’s rights and services organisations who are better suited to help. Here it is below:

He leaves the conversation open; he expects that through his post, experts (e.g. civil and Syariah lawyers), and others who are able to help now step in and fill in the gaps and provide the necessary support to the women he has encountered. Syed Azmi cannot do everything himself after all.

Whether directly or indirectly, there is someone out there we can help, whether through professional means or simply following a victim to the police station. Let’s support victims in whatever way that we can. With that, share this article to continue spreading the word!

Also read: Husband Beats Wife Until She Suffers Miscarriage and Her Fetus Falls Out 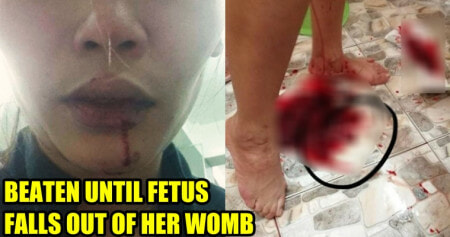