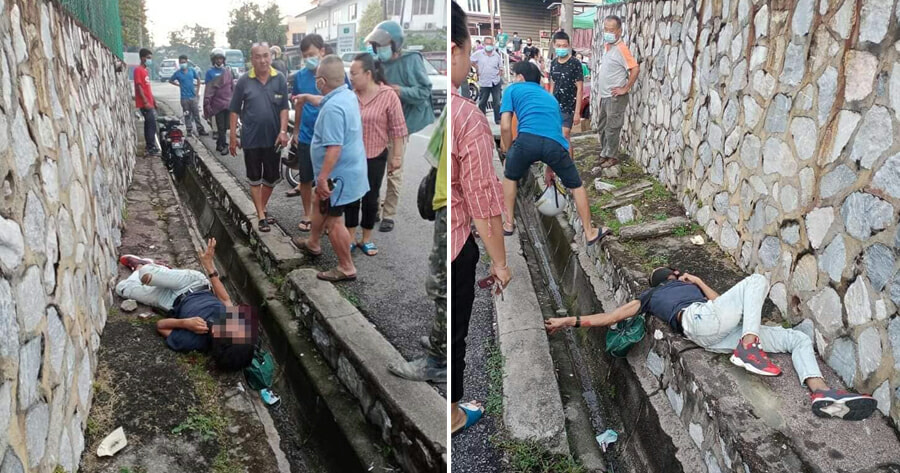 A 34-year-old man got instant karma after mugging a female student at Jalan Sekolah, Seri Kembangan on 29 October.

According to Serdang District Police Chief, Assistant Commissioner Razali Abu Samah, the man was on a motorcycle when he approached the victim and snatched her mobile phone, reported Harian Metro.

“During the incident, the 17-year-old victim was said to be walking while talking on the phone before being approached by the suspect riding a motorcycle from behind,” he said.

He said the suspect snatched the student’s phone causing the victim to scream for help. This caused the suspect to panic and speed off on his motorcycle. However, the suspect lost control and fell into a drain not far from the location. 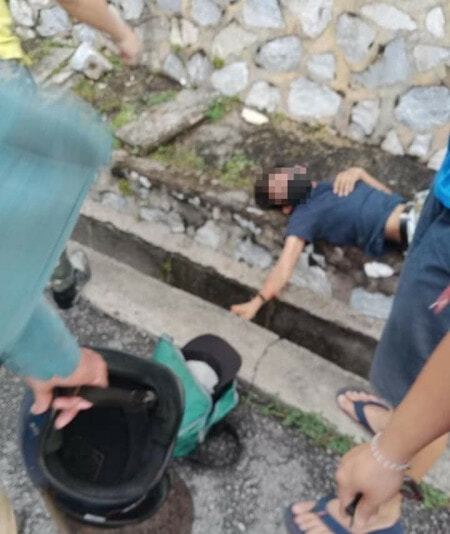 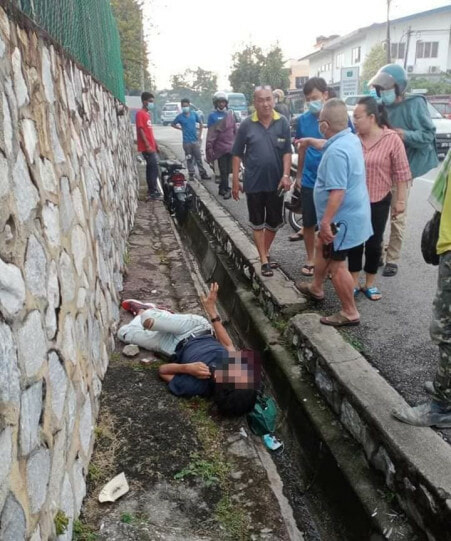 Razali said his department had received a report regarding the incident at about 5.30pm. The suspect was later detained by the public before being handed over to the police for further action.

Meanwhile, the suspect is being treated at the Serdang Hospital as he had sustained injuries including a broken leg and bleeding from his head. 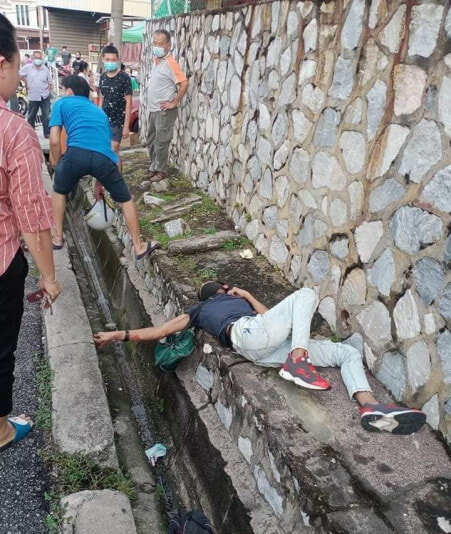 “Investigations on the man found several mobile phones suspected of being stolen and several packets of drugs in the man’s possession,” Razali said.

“A check found that the suspect had four criminal records and the case was being investigated under Section 392 of the Penal Code.” 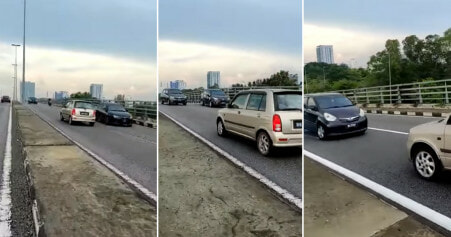