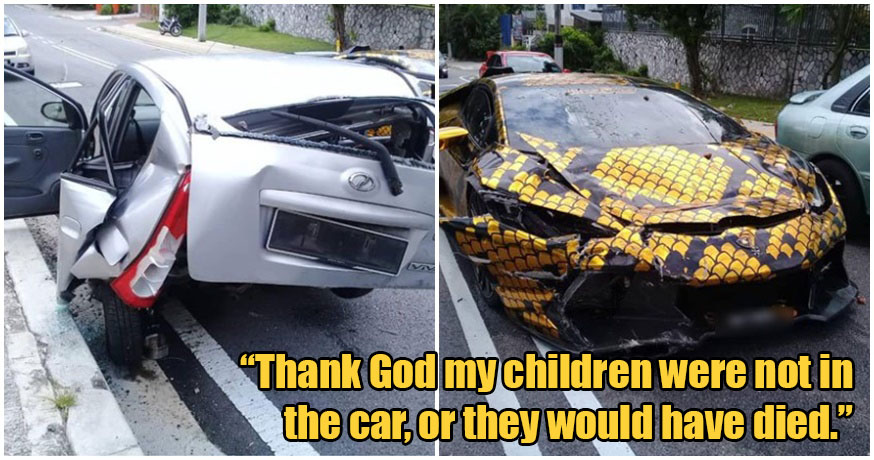 In these trying times of an economic slowdown, we do all we can to ensure that we can make ends meet. After all, just because work stops, doesn’t mean that the expenses don’t pile up. And with the current situation at hand where most of us are confined to our homes, businesses like home-cooked meal deliveries are now becoming a new solution for people to turn to for a source of income. 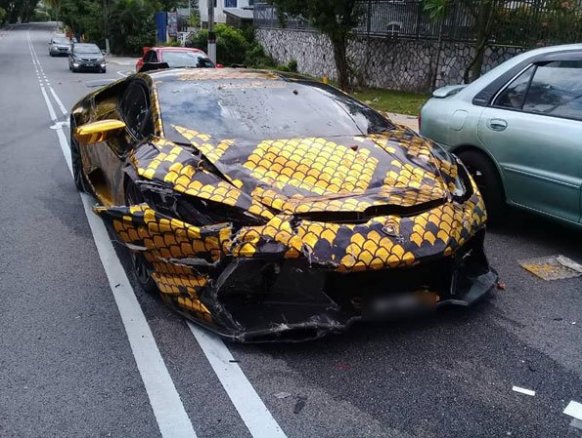 However, for one single-mum, her business was violently cut short after her only means of delivering her meals was completely wrecked, according to China Press. The accident, which was said to have happened in Petaling Jaya, involved a Perodua Viva and a very, very expensive Lamborghini Huracan. 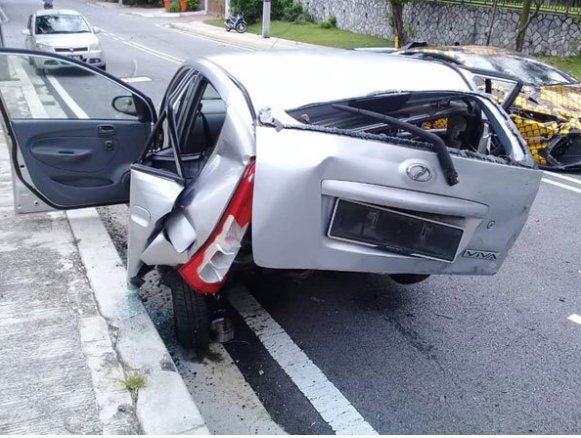 During the incident, the single mum’s sister, who was on her way to collect lunch boxes from their clients before going to buy ingredients with her car, was rear-ended by the Lamborghini. It was alleged that the Lamborghini driver was speeding up in an attempt to overtake the Perodua Viva, but wound up crashing into it instead. 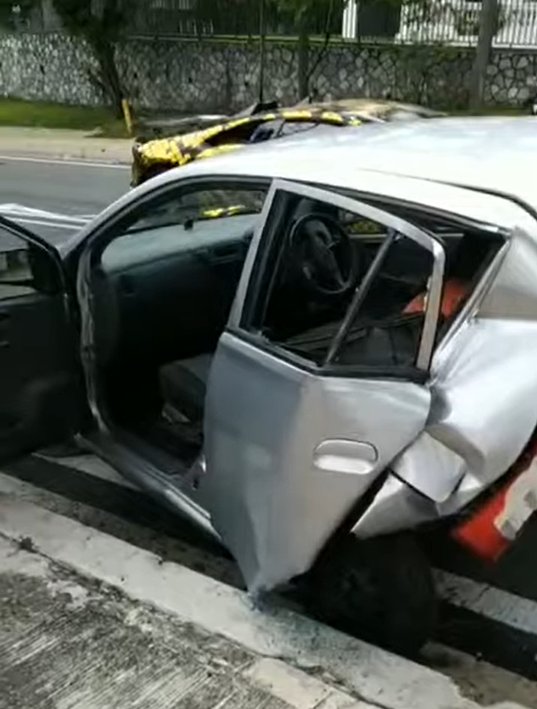 She also revealed that this home-cooked meal delivery business was her only source of income and she had three children, aged from five to 14 years old, to feed. They would usually follow her on her deliveries to help out, but were fortunate enough to stay home during the day of the accident due to the MCO restrictions.

“If they had been in the car that day, I would have lost all my children.” she said.

As her car is visibly completely wrecked, she has appealed to the owner of the Lamborghini to come forward and contact her, as they did not obtain the driver’s contact number after both parties lodged police reports over the incident. Thankfully, the single mum’s sister, who was the driver of the car at the time, did not sustain any major injuries. 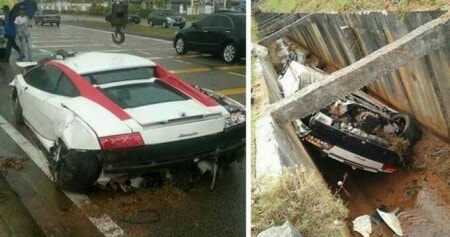