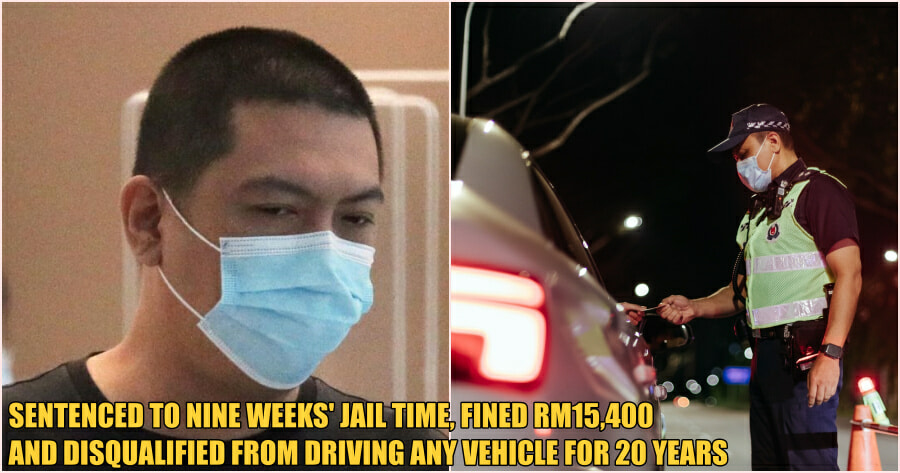 People have often attempted to pretend to be someone else in hopes of getting out of trouble. One notable example was when a man pretended to be a police officer to protect himself, only to be arrested instead.

In a similar situation, a man from Singapore was arrested after attempting to get himself off the hook, by giving false information to a police officer and claiming to be his younger brother who he did not know was wanted by authorities!

According to The Straits Times, Jason Chia Junjie was involved in 2 unrelated fatal traffic accidents in 2008 and 2014 and was caught driving a car last year even though he had been disqualified from doing so. 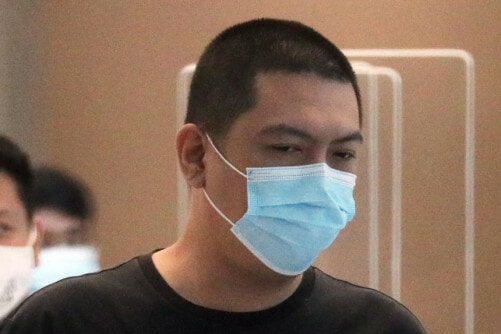 However, that did not stop him from unlawfully driving a car in November last year. When stopped by the police and asked for his particulars, Chia said that he did not have his NRIC with him and instead wrote down his brother’s particulars on a piece of paper that he handed to the officer. 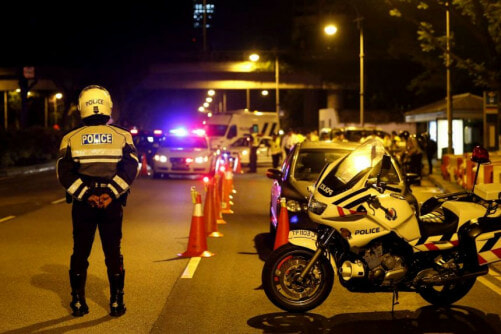 This led to his arrest as the brother himself was wanted by the police! Chia later on admitted that he had given the policeman false information in an interview.

Deputy Public Prosecutor Emily Koh said, “The screening of the particulars showed that (the brother) was wanted by the police. The accused was placed under arrest and brought into the police car.”

Also read: Kajang Man Pretends To Be Police Officer To ‘Protect’ Himself During Argument, Gets Arrested Instead 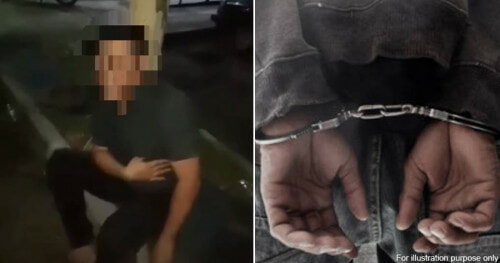