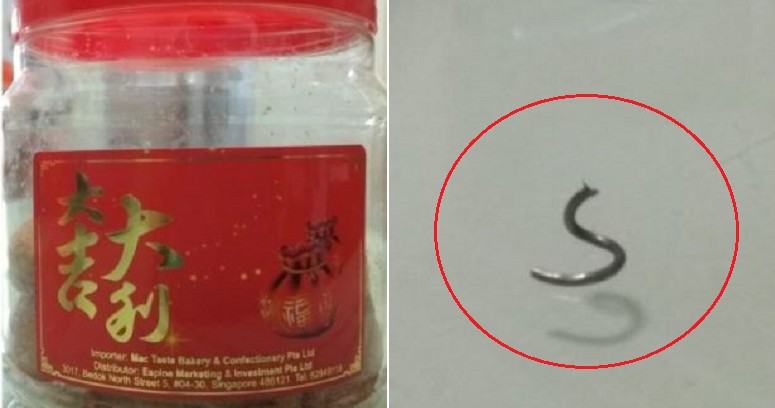 Yikes, this is why we ought to be careful before eating anything because if we aren’t alert, we might just find things as dangerous as a hook-like metal.

The Star reported that Ms Foo Yen Pyng from Singapore had bit into a piece of metal that was sharp and hard whilst she was enjoying some early Chinese New Year peanut snack. Foo was quoted as saying,

“I was so surprised… Had I not been chewing slowly, I could have swallowed it!”

The 48-year-old analyst shared that her father bought the mini peanut puffs from a Giant supermarket situated at Block 316B Ang Mo Kio Street 31, which is not too far from their home. Following the issue, a Giant spokesperson has assured that Giant takes food safety and quality very seriously.

“We immediately conducted a random check on a similar batch of the product at the store but no similar issues were found,” explained Giant’s spokesperson. 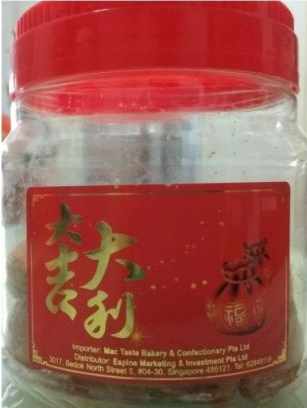 However, Giant has since removed the product from all of its stores in Singapore as investigations have yet to come to a conclusion.

On top of that, their quality assurance and food safety team is working hand in hand with the distributor and supplier to further investigate the issue. As of now, they have apologised to the customer for the mishap and arranged for a refund.

In the photos given by Foo to the Straits Times, where the news first appeared, you can see that the peanut snack came in a plastic container with “red packaging”. According to the report, the snack is a product of Malaysia and it has a net weight of 300g. It’s also certified Halal.

Not only that, in one of the photos, it can be seen that the object Foo found whilst chewing the peanut snack is a “curved, hook-like metallic object”. Yikes! 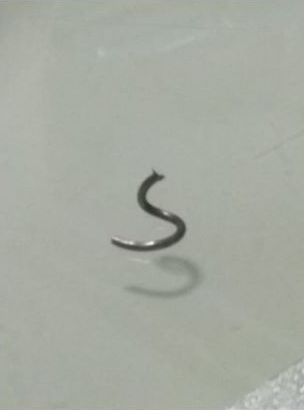 Replying to Foo, head of the customer service for Dairy Farm Singapore, Giant, Mavis Ong offered her assistance to Foo. She also guaranteed that she was looking into the matter. Mavis Ong wrote in an email,

“Please allow us some time to conduct a full inquiry and follow up with you on Monday.”

On the other hand, Foo revealed that she had brought the issue forth to the Agri-Food and Veterinary Authority (AVA), which is a statuary board that regulates food safety. Further updates on AVA revealed that Foo has indeed filed a complaint and they are currently looking into the matter.

Hopefully, this matter will be resolved quickly and they find a solution to this problem. In the meantime, let’s be extra careful whenever we eat store-bought items. 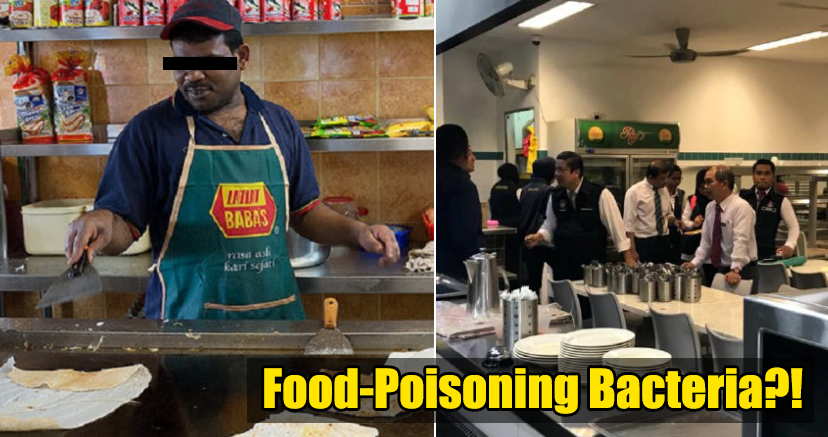