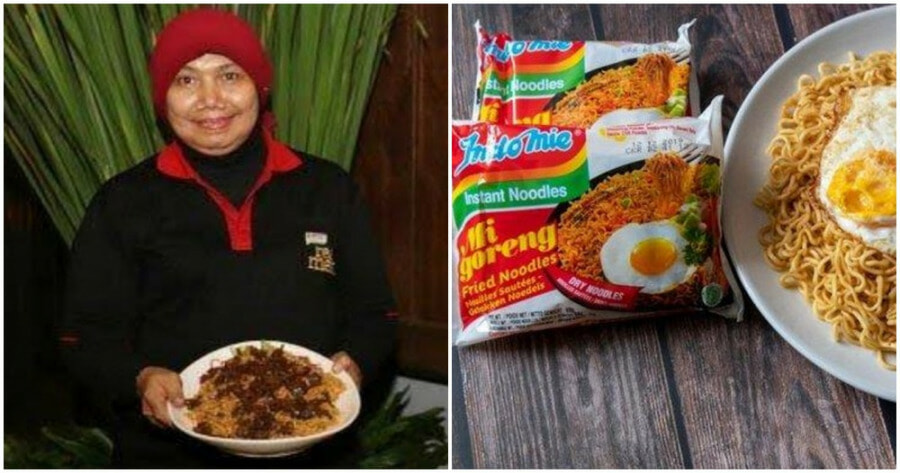 If you’re a regular mamak-goer (or used to be one pre-MCO), you’d know that Indomie mi goreng is a classic favourite, especially when it comes with telur mata on top. 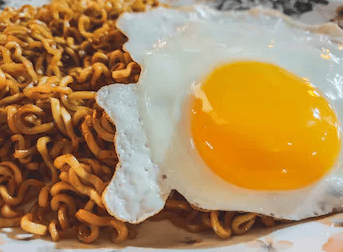 Needless to say, we have Nunuk Nuraini, the inventor of Indomie to thank for that. Unfortunately, the brilliant creator of our beloved staple dish passed away at the age of 59 on Wednesday, 27 January in Indonesia.

Indofood, the company that produces Indomie, announced her death in a statement recorded by Kompas, “Ibu Hajjah Nunuk Nuraini has passed away and peacefully returned to God.”

While the cause of death was not specified, netizens worldwide mourned the passing of Nunuk. Many shared their treasured memories with Indomie and why the dish became such a significant part of their lives. 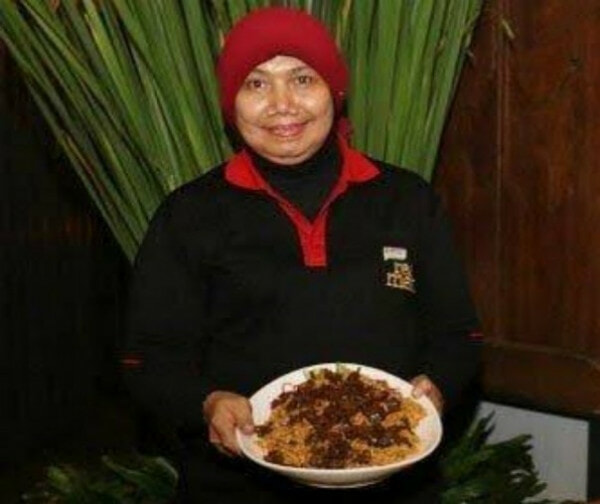 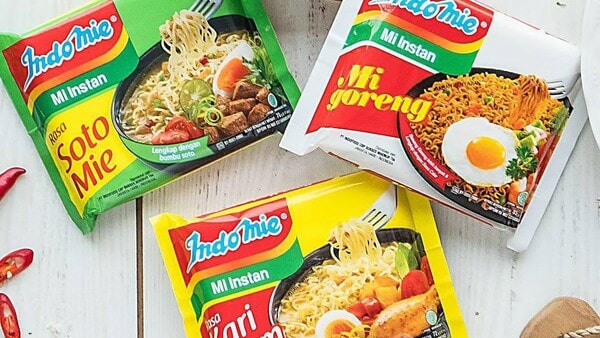 Nunuk worked as a flavour development manager at Indofood’s instant noodle division for almost 30 years, as reported by Coconuts Jakarta. Aside from the iconic mi goreng Indomie flavour, she was also the brilliant mind behind the creation of Indomie’s soto, rendang, chicken curry and sambal mentah flavours.

Rest in Peace, Nunuk. Thank you for revolutionising the culinary world. 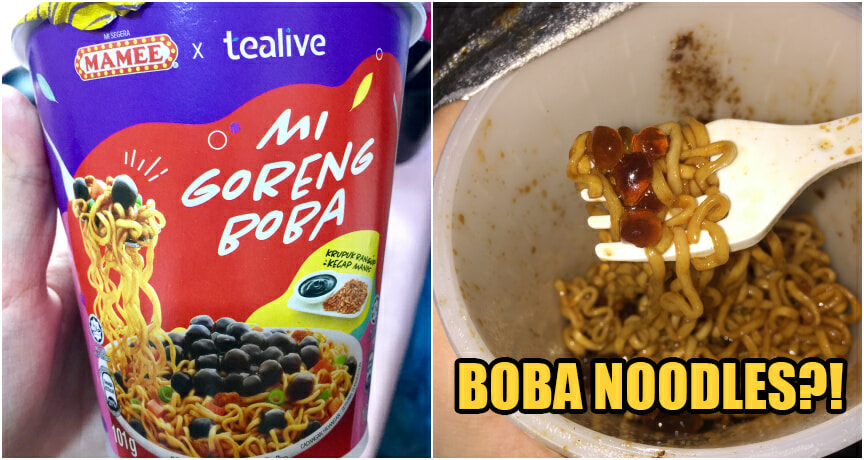