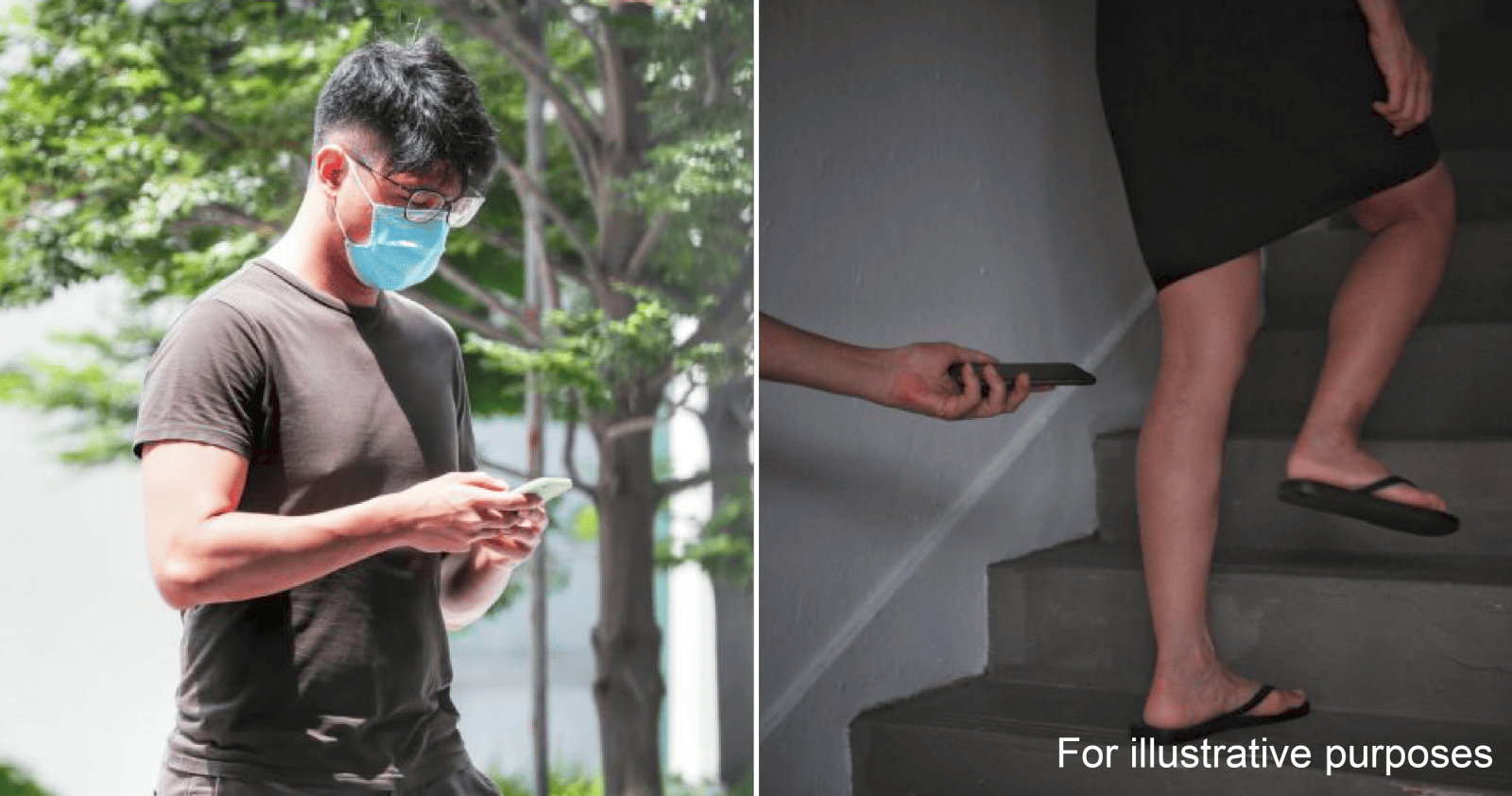 The man said that he wanted to experiment to find out if his smartphone camera can take high-quality videos he saw on the internet.

A product development engineer in Singapore pleaded guilty to three counts of insulting the modesty of a woman and another seven similar charges after kantoi taking several upskirt videos of women in the country. As reported by The Straits Times, The man, Abel Tan Yew Hong, 28 took upskirt videos of 10 women from 24 July until September 2019.

The videos were taken by Tan at various locations including Bedok, Serangoon MRT stations and Suntec City. The court yesterday (16 April 2021) sentenced Tan to 11 weeks in jail for his mischievous exploits.

It is reported that Tan followed his victims on escalators whilst standing behind them and then using his Sony Xperia mobile phone to record the videos. In one particular incident on 5 September 2019, he even followed a victim through 3 escalators to take a video. 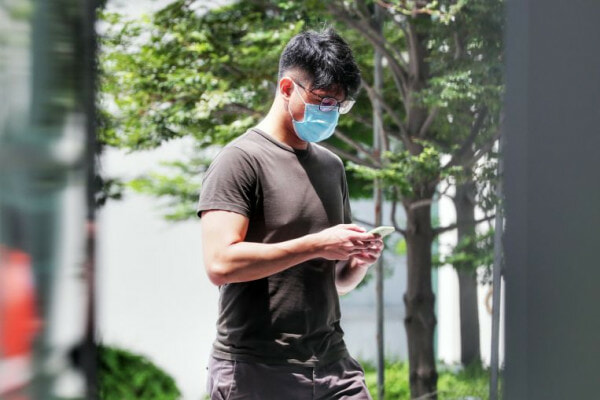 Thankfully, this serial pervert was caught five days later on 10 September 2019 after being caught in the act at Bedok MRT station. A man saw Tan taking the video at 7pm that day and stopped him and took him to the station’s staff who later notified the local police.

After the videos were seized by the police, his past mischievous acts came to light. During the trial, Tan’s lawyer, Mr Marshall Lim asked for leniency and for the sentence to be shortened from 11 weeks to 10 weeks instead. Lim further argued that his client graduated from a local university and has also completed his master’s degree and currently working for a major international semiconductor company. The lawyer further said,

“His intention was merely to experiment and to find out if his cellphone camera could take the high-quality videos he saw on the Internet.”

Lim also told the court that his client had become interested in upskirt videos online and found that the videos are of varying qualities. Tan then became curious about the video quality of his mobile phone. Tan’s lawyer added,

“To satisfy his curiosity as to why there was such a variance in the quality of the videos, our client instructs us that he took the unfortunate decision to try taking these videos for himself,” 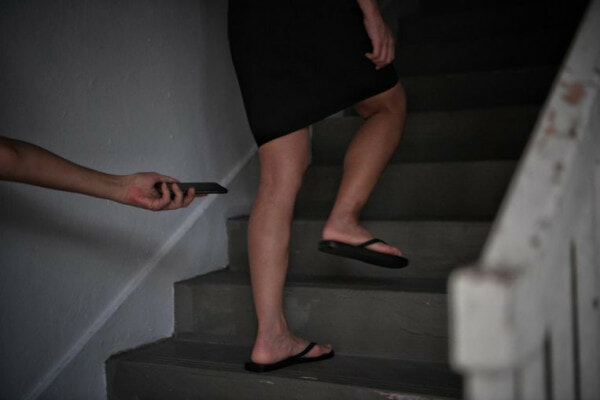 Furthermore, despite his proven pervert nature, Tan is in a relationship with a long-time girlfriend from junior college and still going strong until now. When his upskirt videos exploits were exposed, Tan’s girlfriend was disappointed but has since forgiven him.

In fact, Tan’s girlfriend stands firm behind him and are still continuing their plan to get married.

Well, despite the lawyer’s arguments, District Judge Adam Nakhoda remained his sentence to 11 weeks in jail because of his persistence in following victims up escalators. However, he allowed Tan to defer serving his sentence so that he could attend to personal affairs with a bail of SGD5,000. Tan will be going back to jail on April 26.

What do you guys think of the whole incident? Do you agree with the judge’s decision? What about Tan’s girlfriend’s decision to stay with him despite the conviction? Share your thoughts with us in the comments!

Also read: Woman Tells Public To Beware of Man Who Allegedly Took Upskirt Photos of Her in Johor 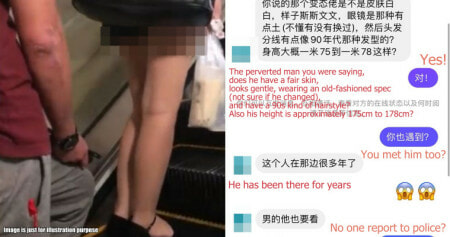