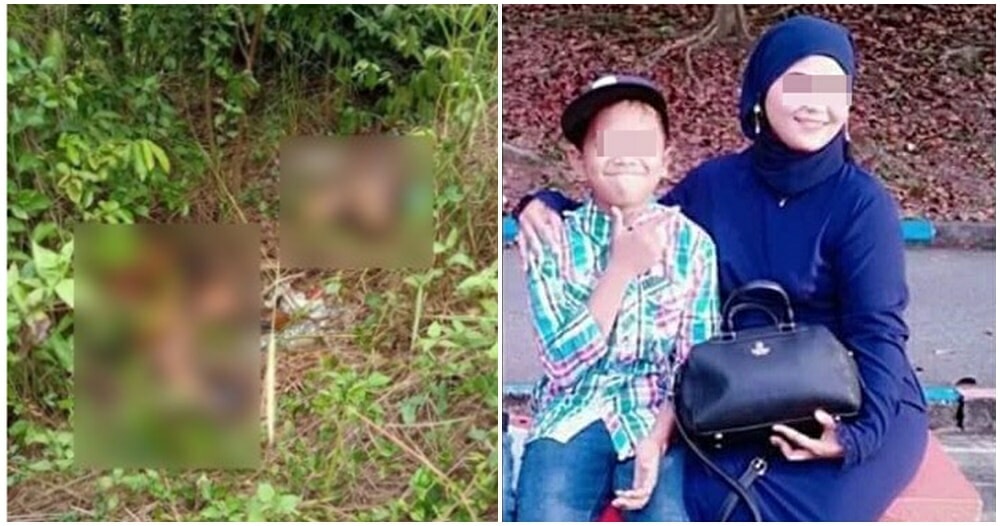 The brutal Melaka homicide that left the human remains of 27-year-old mother, Norfazera Binti Bidin, and her 11-year-old son, Muhammad Iman Asraf Bin Abdullah chopped in EIGHT pieces took another a gory turn after the decapitated heads of the two deceased victims were recovered during the weekend.

If you haven’t read the details of the first discovery, you can do so here.

According to Harian Metro, the heads were discovered hidden in the top floor of the family’s house in Taman Merdeka Jaya, Batu Berendam, Melaka at approximately 8pm last Friday night. 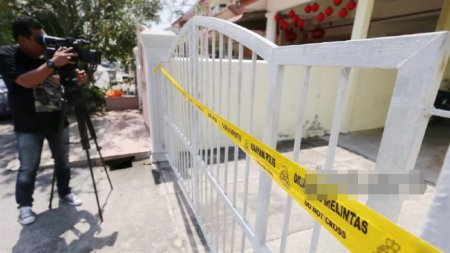 “Both heads of the victims were found on the balcony of a two-storey house where the victim lived with her husband. The victim’s family also went to the Malacca Hospital Forensic Department last night (Saturday), for confirmation.”

While more body parts of the two victims are still being recovered and identified by the forensics unit, the chief said he is unable to reveal the latest findings as it could compromise the investigation. 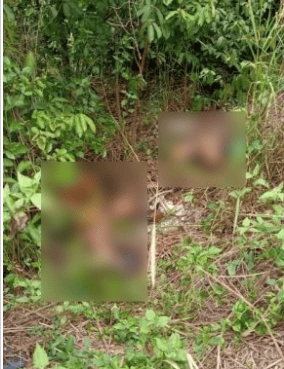 As of now, the police are in search of arm parts connecting to a recovered wrist that was found in the trash of the family’s unit.

“It [the arm parts] is understood to have been thrown into a barrel and then transported by the party to be disposed of for some time.”

As for the suspect who committed the vile murder, the police are still waiting on reports from his DNA test to confirm that he is, in fact, the blood-related father of his acclaimed 11-year-old son, whom he also butchered for witnessing the murder of his wife.

Parts of the suspect’s wife and son  were initially found brutally chopped into EIGHT pieces after the suspect allegedly got into a heated argument with his wife and stabbed her before hacking the rest of her body in a fit of uncontrollable rage.

He then proceeded to do the same to his 11-year-old son, who unknowingly witnessed the homicide, to get rid of evidence.

Hopefully, the authorities will be able to recover the remaining body parts of the two deceased victims soon so their family can arrange a respectable ceremony for these unfortunate lost lives.

Also read: Dismembered Naked Body in Melaka Revealed to be Mom & Child Who Were Killed by SG Dad 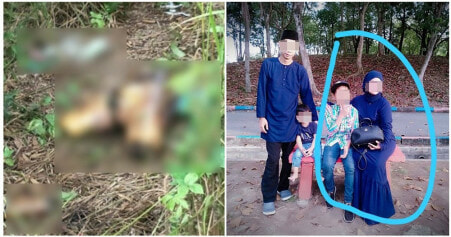