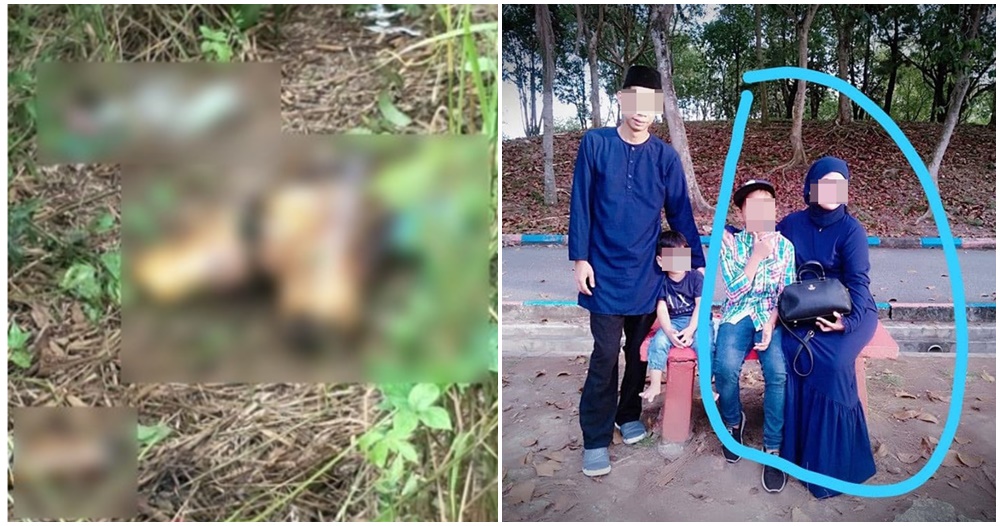 Police have arrested a Singaporean man who is the prime suspect of the brutal Malacca murder that saw a dismembered body found chopped in eight pieces yesterday evening.

Parts of human remains were found scattered in a grassy ditch at Kampung Ladang, Krubong Malaaca after grass mowers noticed a particularly unpleasant smell emitting from the area. 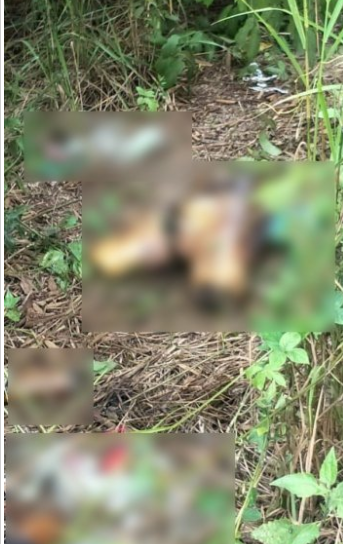 The initial discovery of the remains, which were originally assumed to be parts of one body was later discovered to actually be limbs of TWO bodies, belonging to 27-year-old mother, Norfazera Binti Bidin, and her 11-year-old son, Muhammad Iman Asraf Bin Abdullah. 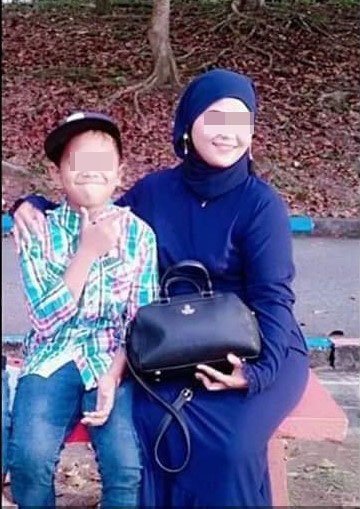 According to Harian Metro, Malacca police chief, Datuk Kasim Karim said the suspect was arrested in collaboration with the Singapore police force today following verified information at the scene of the victim’s terrace house located in Taman Merdeka Jaya.

“The police also found blood in the basement and believe the case involved a Singaporean male who was related to the victim.”

While an official statement has yet to be published by the authorities, many posts have been circulating on social media involving the alleged police report that details the specifics of the murder case.

These posts speculate that the man had an argument with his wife concerning family matters that resulted in him stabbing her and decapitating her head, along with other parts of her body due to his uncontrollable rage. 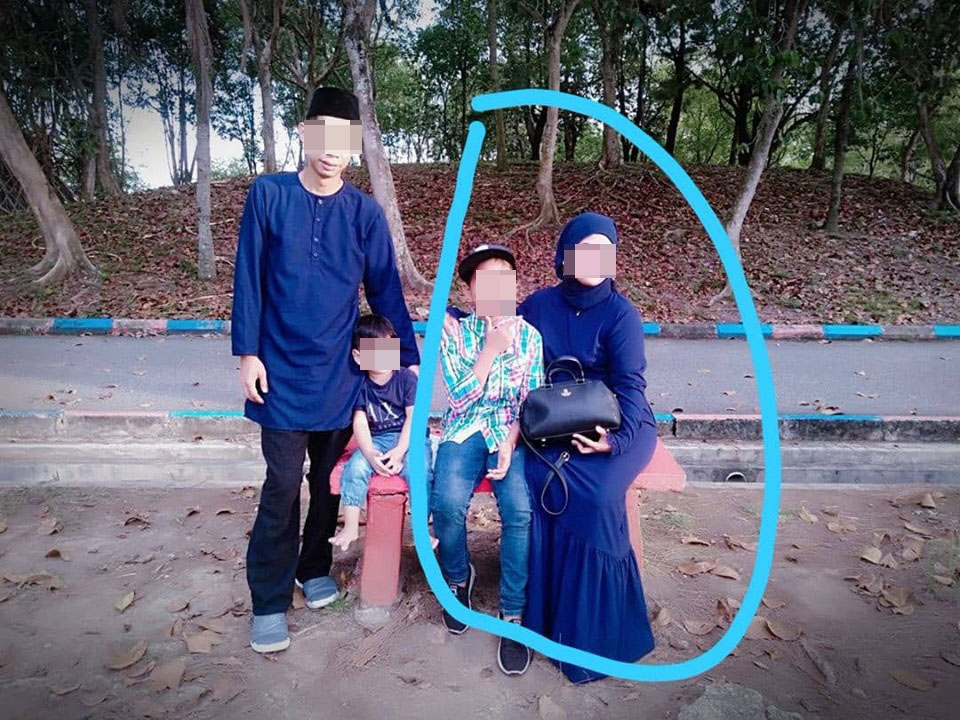 After that, the suspect supposedly felt as though he had to murder his son because the 11-year-old was an eye-witness to the entire argument that quickly turned physical.

The two dismembered bodies were then allegedly placed in the back of the suspect’s car bonnet. The suspect’s youngest son was kept alive as he was reportedly asleep during the murder and decapitation of the two victims.

The suspect then took his youngest son and drove the car into the forests of Malacca, where the suspect supposedly burned the bag that held the human remains of his wife and son. He then threw the bodies deep into the forest area, away from human sight. 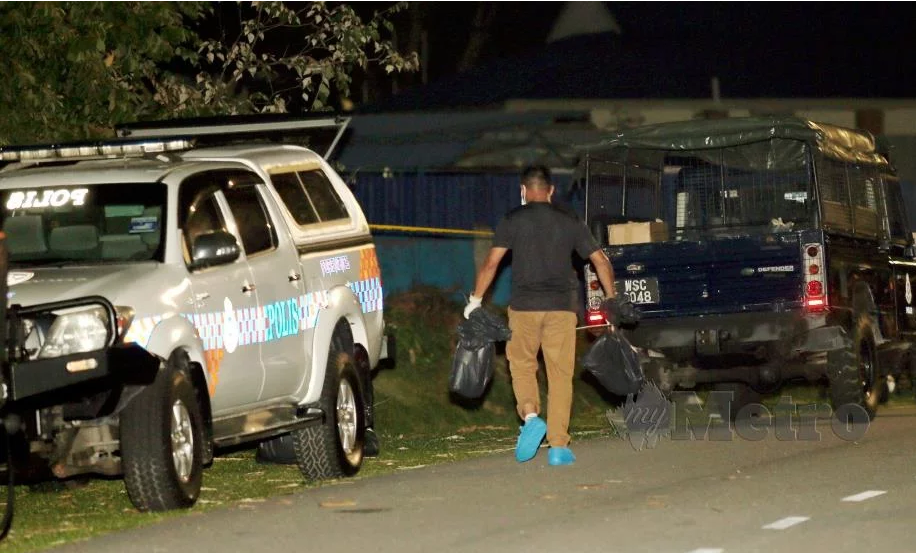 Nonetheless, it should be noted that the police have not confirmed the validity of this information and has urged the public to use only official statements provided.

If you haven’t read about the dismembered body that was originally found, you can do so here.

RIP Norfazera and Iman. Hopefully, this criminal will be brought to justice for his inhumane actions. 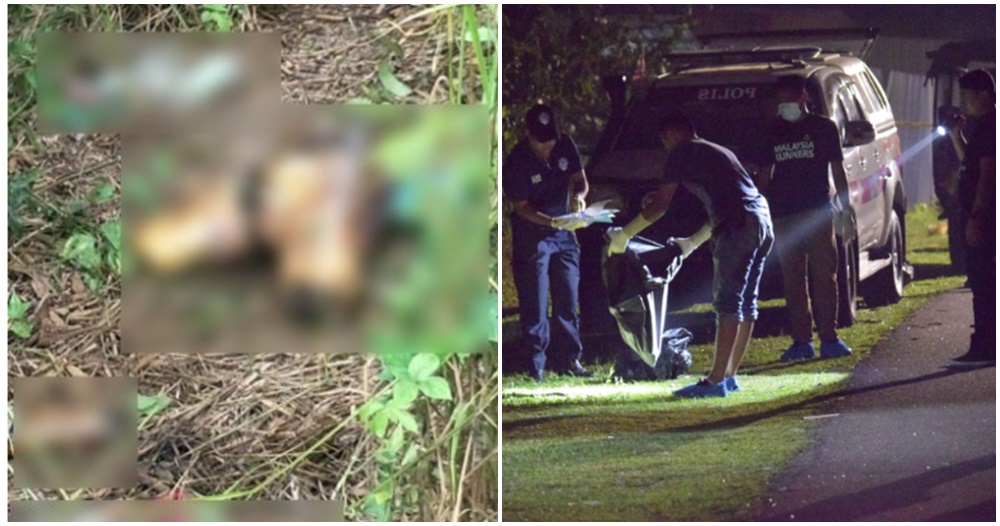