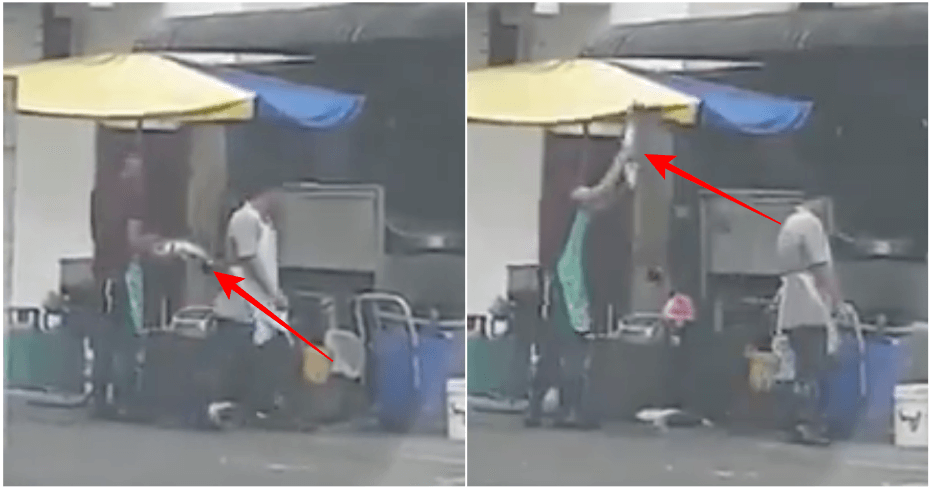 Everybody enjoys fresh seafood whenever they get the chance. However, that does not mean one should resort to killing a fish in a cruel manner just to enjoy fresh fish.

Recently, a video that shows a restaurant worker in Kota Kemuning, Shah Alam killing fish by smashing them on the road has gone viral on social media.

Video taken at the back of Restoran New O&S Seafood in Kota Kemuning, Shah Alam, showing a worker throwing live fish on the road in attempt to kill it.

People were shocked by the video and the practice, some boycotted the restaurant https://t.co/HrCz0ATYdo pic.twitter.com/7oMBfloYYx

As reported by The Star, the Shah Alam City Council will be inspecting the restaurant as soon as possible. The head of corporate communications for MBSA, Shahrin Ahmad explained that food cleanliness at these premises should not be taken lightly. He added,

“We also look at the raw ingredients used in the food and drink preparations. All these need to be taken into consideration for the wellbeing of diners.”

According to the guidelines set by local councils, any food preparations should be done in the kitchen instead of the back alley of the restaurant.

Netizens say that the restaurant has been engaging in this practice for over 10 years and many boycotted it due to many reasons including hygiene issues. One criticised the person who filmed the video. She felt that they should have spoken directly to the owner instead of tarnishing their business.

Give us your thoughts on the matter. 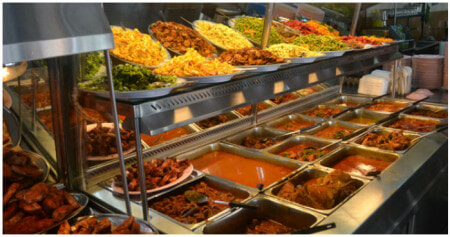