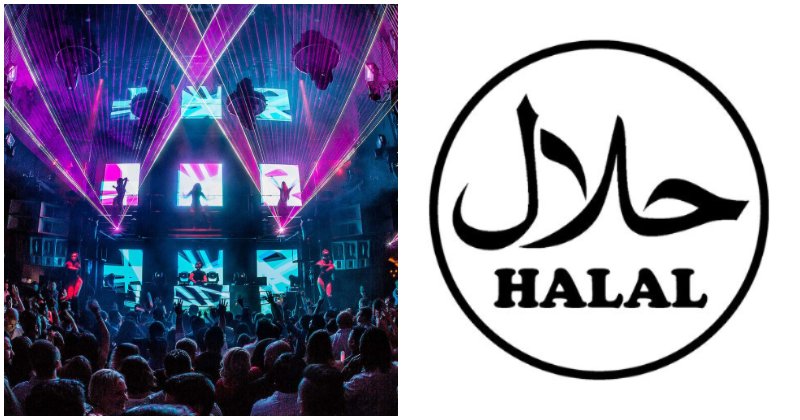 Saudi Arabia is known for many things – from the Red Sea to Mecca where Muslims perform their pilgrimage, the country has always been known for its extravagance and, perhaps conversely, its devout faith.

But what do they do for fun?

Well, wonder no more because Jeddah just opened the world’s first ‘Halal’ Nightclub! Located on the waterfront of Jeddah, the club called ‘WHITE’ received much attention online, though Saudi authorities insisted that it was actually a ‘luxury cafe’ with high quality entertainment. 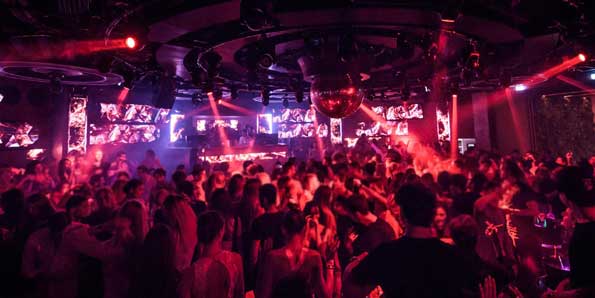 In order to adhere to the ‘Halal’ standards of the Islamic Law, WHITE will be serving non-alcoholic food, beverages and shishas, though ‘Halal’ also refers to other aspects including lifestyle choices and social context.

The tags #DiscoinJeddah and #Jeddahdisco has since been making its rounds on the web, spawning internet winning jokes and memes that could very well put get people in trouble but hey, it’s all in good fun right?

That said, many have expressed their concern over the opening of a nightclub, saying it violates Saudi Arabia’s identity and traditions and adding that it clashes with the kingdom’s religious standards as the host of the holiest shrine in Islam. It was reported that men and women would be able to freely mingle within.

Unfortunately, it seems that the club opened and was permanently closed on the very same day, according to Astro Awani. The General Entertainment Authority of Saudi Arabia announced that the club did not have the proper permits as the owners applied for different kind of permit, leading the authority to accuse it of misusing the license.

American R&B singer Ne-Yo was in fact on his way to the club for it’s big opening night, but turned around when he learned it had been shut down. In an Instagram post, he apologized to his fans, saying that they would “try it again”.

I don’t know what happened guys🤷🏾‍♂️ Was excited to perform for you and en route to the venue I was told it had been shutdown. @whitejeddah_official Guess we’ll try this again another time fellas. Much love to the fans. Sorry guys. #whitejeddah

Hopefully, they’ll have the proper permits next time round.

Habibis deserve to have some fun too, you know. 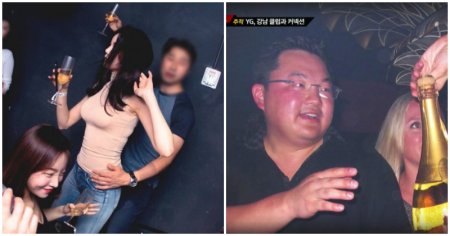