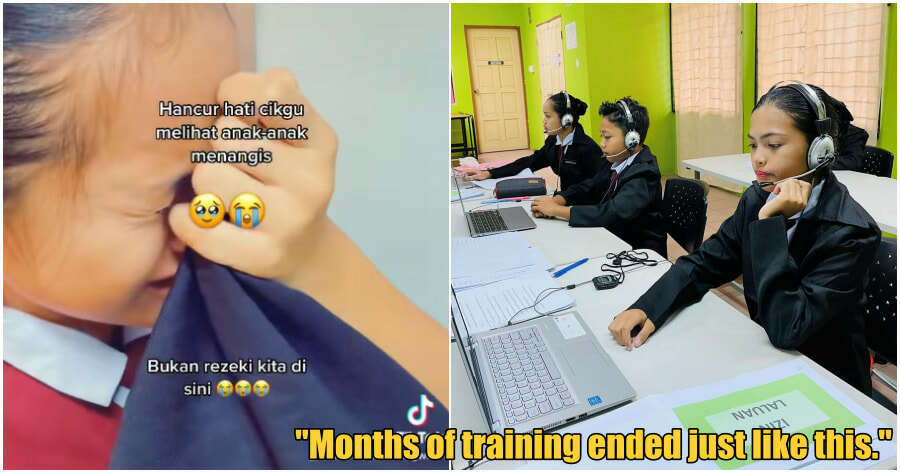 “When you try so hard but you don’t succeed…”

That is the famous opening line of the well-known song, Fix You by legendary British rock band Coldplay.

And it is true because sometimes, due to circumstances beyond our control, we are unable to achieve what we aimed to do no matter how hard we try. 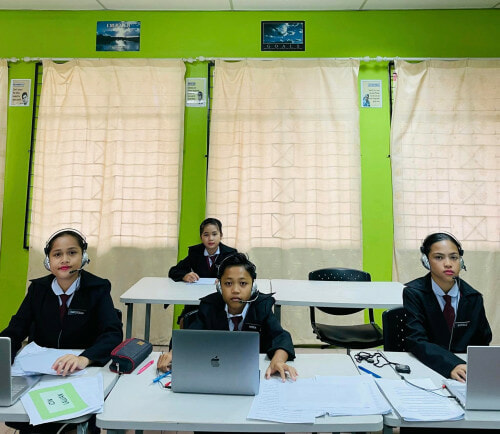 For example, this team of young debaters from rural Sarawak had to pull out from a state level debate competition because of persistent technical issues. 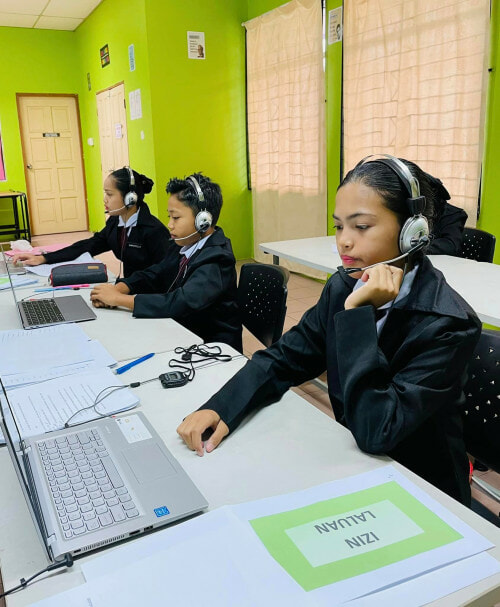 In a viral TikTok video shared by their teacher, Michael Bandang Tinggai, the poor students who were dressed smartly in their school uniforms were crying because a power outage prevented them from being able to compete online. 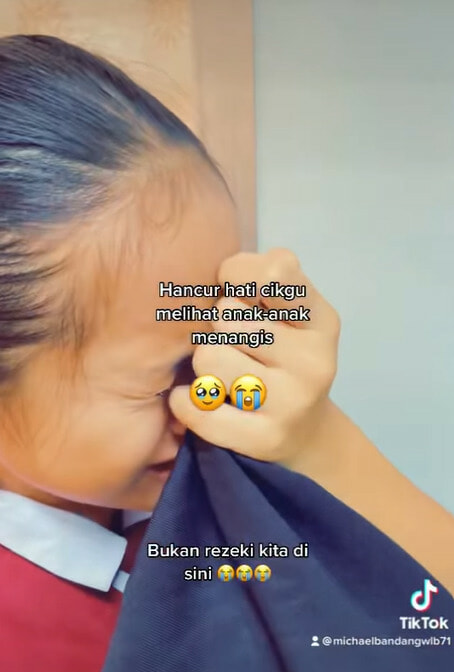 “My heart breaks seeing these kids cry. The odds are not in our favour here,” said Michael.

He adds that it is an especially hard pill to swallow because they had to step down due to never-ending technical issues like the blackout, instead of their own incompetencies. 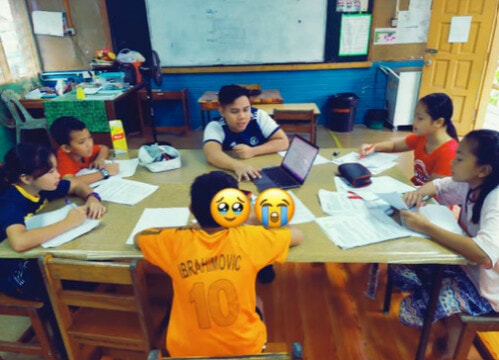 “Months of training ended just like this. Weekends were non-existent. I was with them day and night,” Michael said as he reflected on the preparation he and his kids did for the competition. 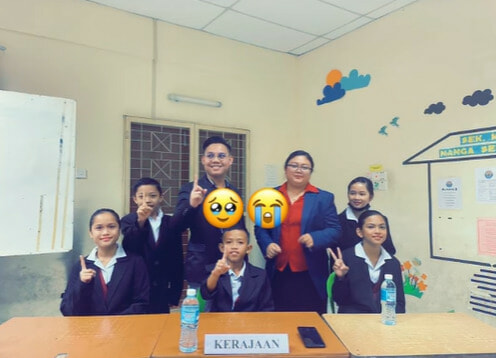 In the comments, netizens express their frustration on behalf of the hardworking students and blamed the competition organisers for failing to assist the team more.

“It’s not okay. The organisers should let them continue once the current is back.”

“The organisers are to be blamed. They should’ve had a plan B. These kids efforts must not be taken lightly. It is not just a day or two of practice but months, and it’s not something easy. Pity the kids,” said a user. 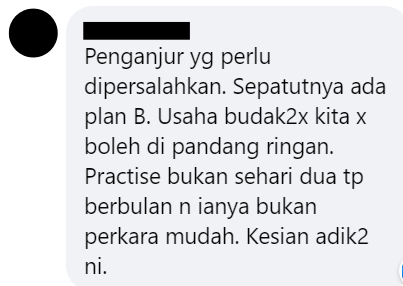 Another commented, “They should’ve been given another chance. The problem that arose was unintentional. Who knows? They could be better than the other participants.” 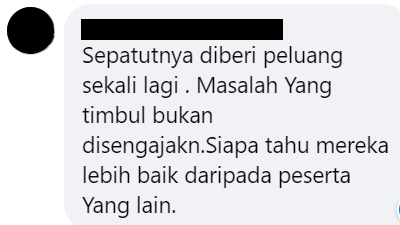 It is truly sad that in the end, it was an insufficiently met basic human need, electricity, that left the students no choice but to withdraw.

WATCH: Students In Sabah Forced To Endanger Lives By Crossing River With Sampan, M’sians Are Enraged 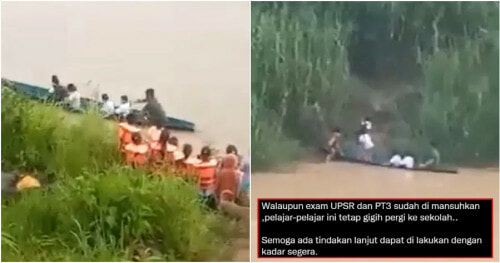