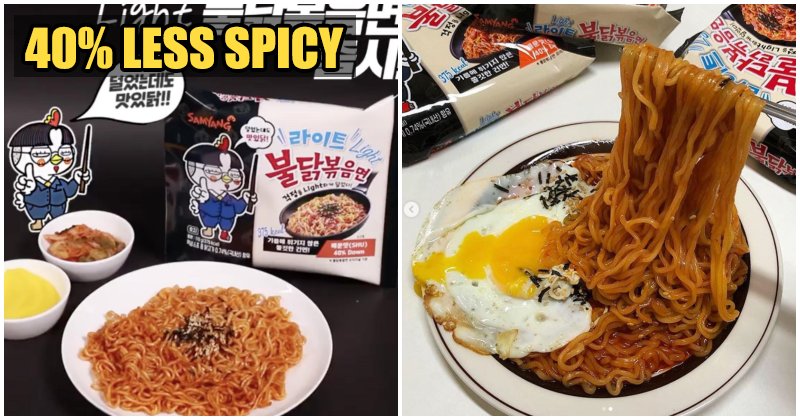 For those of you who love the addictive flavour of the infamous Samyang spicy noodles but have taste buds and bowels that can’t tahan the burn, fret not.

Samyang Korea has heard your cries and they’re now releasing a version of your favourite spicy noods with 40% less spice! 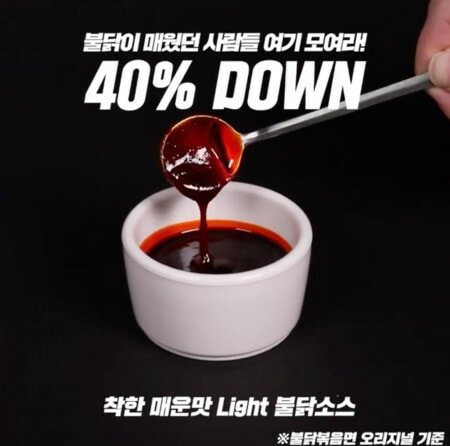 According to GirlStyle, the introduction of this “light” version comes as no surprise since Samyang has been consistently coming up with different flavours for their Hot Chicken Spicy Noodles. The popular ones that people usually go for are the carbonara, cheese or hot version.

But even with cheese or cream base sauces, the noodles still can be quite spicy for those of us who can’t take the heat. 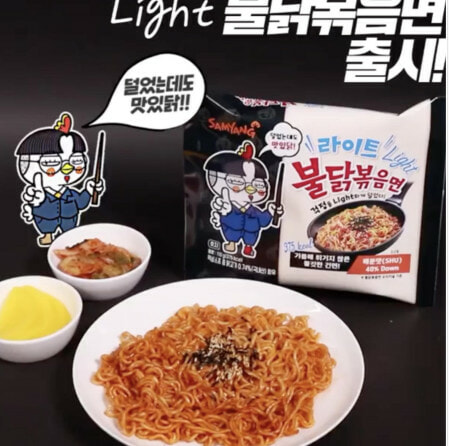 Nonetheless, with the introduction of this new “light” version, we won’t have to worry about combating the spice. You can now enjoy the same great Samyang flavour without the risk of losing your ability to taste!

If you’ve been living under a rock and haven’t heard of these viral noodles, Samyang is a ridiculously spicy Korean noodle brand that is known to produce one of the spiciest instant noodles of all time. 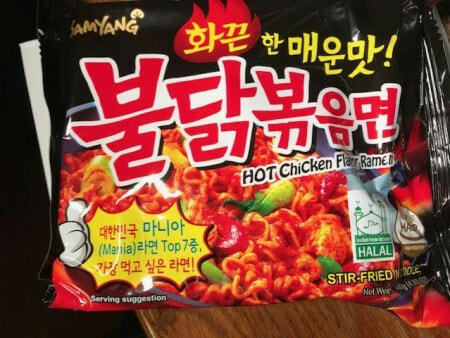 Don’t be fooled by its seemingly harmless black plastic packaging, these noodles can really pack in the punch when it comes to spice!

We hope this hits Malaysian waters soon enough! Share this with a friend who cannot stand spicy food. 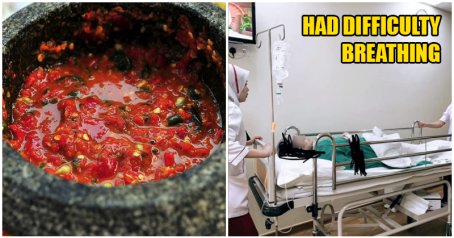