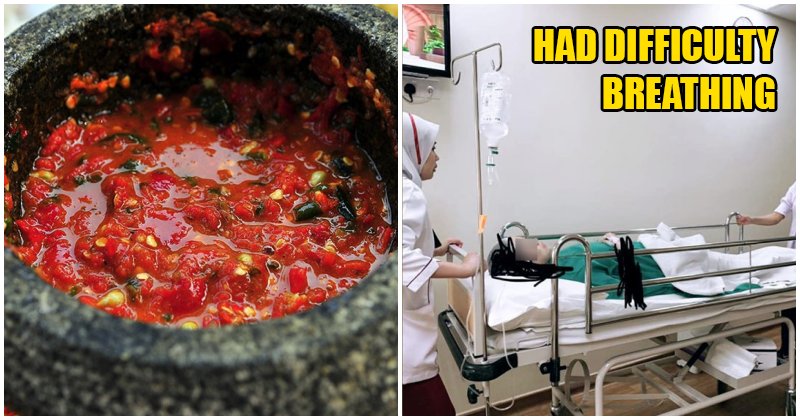 Malaysia is a place for foodies indeed, with so many different types of food out there for us to choose from. However, it’s also important to maintain a balanced diet so we can be healthy.

This Malaysian woman shared how she had such a hard time breathing after eating too much spicy food that she thought she was going to die. 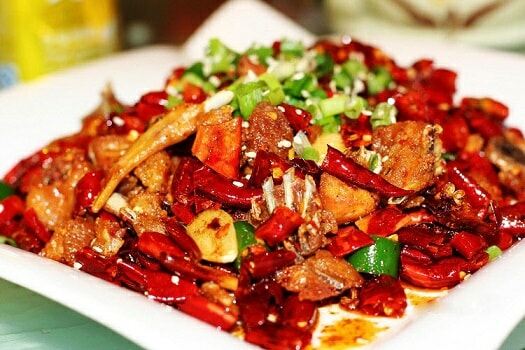 She said that she had these bouts of breathing difficulties for three days in a row and they would usually attack her in the morning around 2am-4am, which felt like a severe attack of heartburn and gastric issues.

“I couldn’t breathe well and felt like dying. Three days ago I puked more than 10 times and two days before, my limbs were shaking badly. I thought I was going to die and told my husband I felt like I was dying,” she added.

Her husband quickly rushed her to the hospital as he could see that she was suffering. Previously, she had gone to the clinic but the medicine from the doctor there did not help. She tried several over-the-counter remedies for heartburn and gastric problems but they did not help at all. 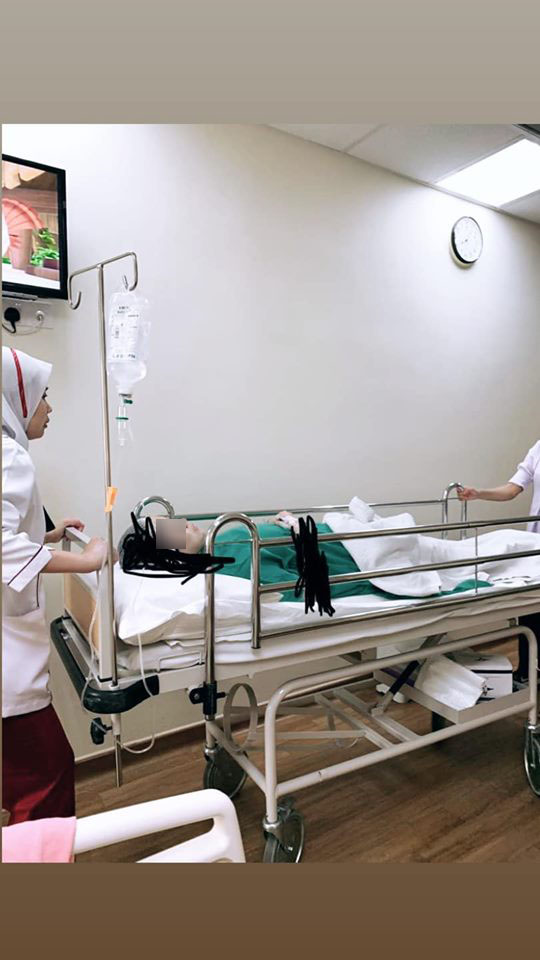 After an endoscopy and ultrasound, the doctor diagnose the woman with hiatal hernia, which is what happens when the upper part of your stomach pushes up through your diaphragm and into your chest region due to weakened tissue. She said that this condition felt worse than gastric and more painful.

The doctor told her that the valve between the oesophagus and stomach had already weakened and this could lead to Gastroesophageal reflux (GERD) as well. Because of this weakened valve, it made it easier for her stomach to move up into the chest which produces symptoms such as heartburn, chest pain, trouble swallowing and breathing difficulties. This means that the gastric acids in her stomach could easily enter her oesophageal opening as well. 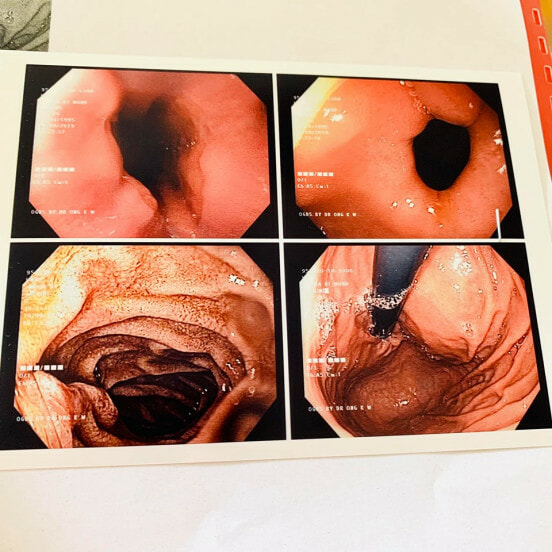 She said the doctor informed that this condition was getting more and more common in Malaysia as our country is an eating haven and our diets are not the healthiest.

It is believed that she had this condition after she had a very unhealthy and spicy diet for two weeks eating food like asam pedas, tempoyak, sambal belacan and black pepper.

Before this, she explained that she controlled her food intake but for the previous two weeks she went on a spicy food binge which caused her to suffer at night. She added that she wanted to share this so that other people would take care of their diet and exercise control over their food intake. 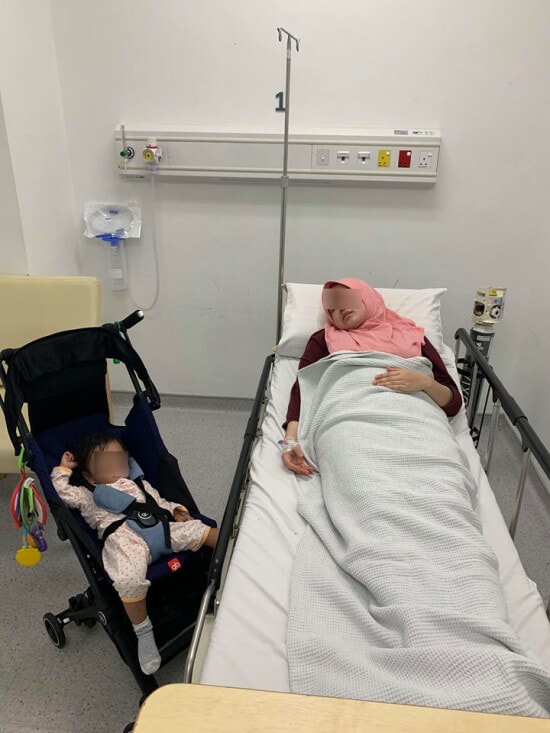 “People who are prone to this illness are those who like to:

She advises others to control their diet so that they won’t suffer like her.

Maintain a balanced diet and keep active to stay healthy, guys! Share this to your friends that love to overeat spicy food especially! 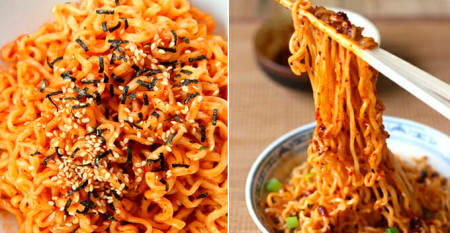