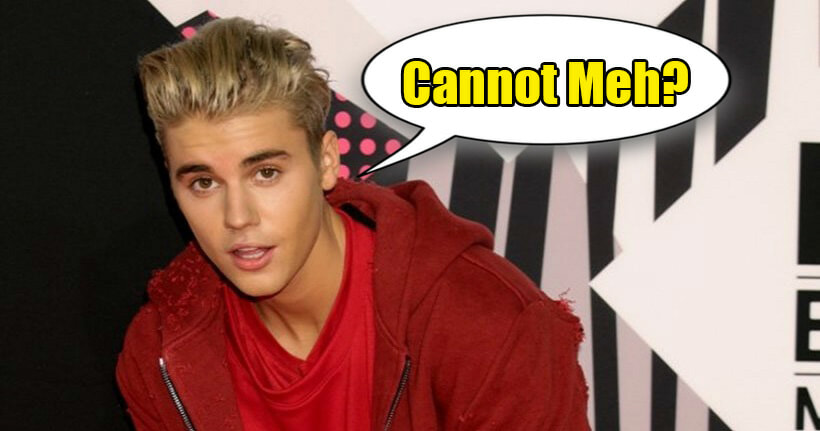 We’re sure everyone on this planet has definitely heard the hit Spanish song, ‘Despacito‘ at least a hundred times by now.

The Spanish song by Luis Fonsi featuring Daddy Yankee and Justin Bieber made waves across the globe, with it recently becoming the most streamed song of all-time. Everyone’s obsessed with it!

Despite its huge popularity in Malaysia, it looks like some are not happy with it constantly being played on every mainstream radio station.

According to The Star, the women’s wing of Parti Amanah Negara, Angkatan Wanita Amanah Nasional (AWAN) are certainly not fans of the hit song.

They recently expressed that they want local radio stations to stop playing the track featuring Justin Bieber due to its sexually explicit lyrics.

AWAN’s Arts and Culture chairperson, Atriza Umar, said she viewed this issue seriously as many young children sing along to it without understanding the obscene lyrics.

What do the lyrics mean, anyway?

Well, we found a translated excerpt of the chorus and this is apparently what Justin Bieber is singing;

“Slowly, I want to breathe your neck slowly. Let me tell you things in your ears, so that you remember when you’re not with me.”

“Slowly I want to undress you with kisses slowly. Sign the walls of your labyrinth and make your whole body a manuscript.”

Wah, so that’s what he was saying!
She also expressed concern over Malay radio stations playing the song and that its lyrics do not suit Eastern Culture and Islam, saying,

“I regret that these problematic songs are not censored by the ministries responsible.”

She however praised those who attempted to alter the lyrics to ‘Despacito‘ to make it more decent although it went against copyright rules.

Umar also expressed that artistes should work to produce content that was of high moral and commercial value.

“We respect the right to be entertained but there should be clearer guidelines so that the entertainment does not spoil people but makes them better.”

Do you agree with their opinions on this song? Let us know!

Also read: Yuna is the First Malaysian Artist to be Nominated in the American BET Awards! 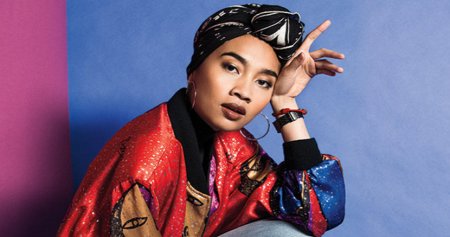