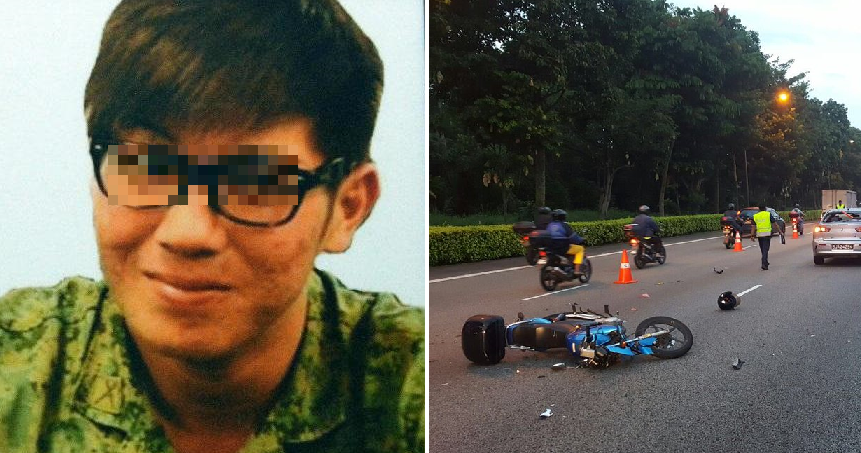 Road rage on the road is always a bad idea as you can never predict when tragedy strikes, just like in the case of this terrible accident that happened in Singapore.

According to Lianhe Zaobao, the accident caused a biker to lose his life on 23 August 2015 while the pillion rider who was his girlfriend had to amputate her left leg in order to save her life. 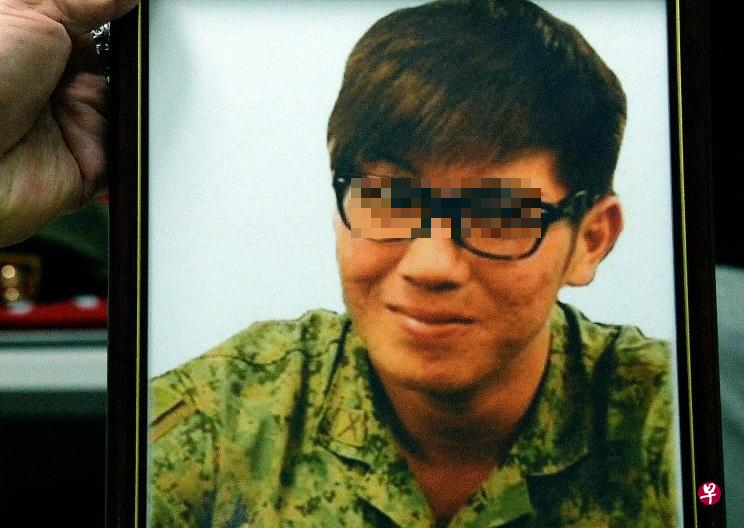 All of these unfortunate events happened because of a simple dispute that could have been avoided.

Apparently, 22-year-old Jason Tan Jia Sheng and his girlfriend had just finished bowling with their friends and was heading to their friend’s place when tragedy struck. TNP reports that along the way, Tan had been acting aggressively with another motorist, Ivan Chew Zong Xian, 29, over his driving.

Full of animosity, the couple and Chew exchanged angry glares and rude gestures before coming to a stop at a red light. When the light turned green, both vehicles accelerated up to speeds of 100km/h to engage in an impromptu street race. 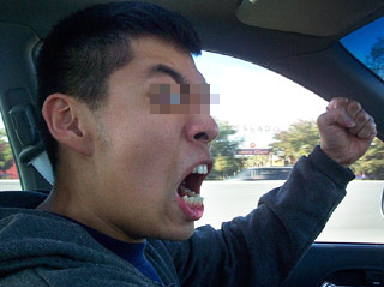 However, when both vehicles reached Woodlands Avenue 5, a friend of Tan who was tailing them reportedly saw Chew, who was driving in the centre lane, make a sudden swerve to the left lane and then applied the brakes for a moment, before swerving back to the centre lane.

It appears that this caused Tan to crash into the back of the car and the motorcycle flipped, which resulted in Tan and his girlfriend being thrown off the bike. OMG! 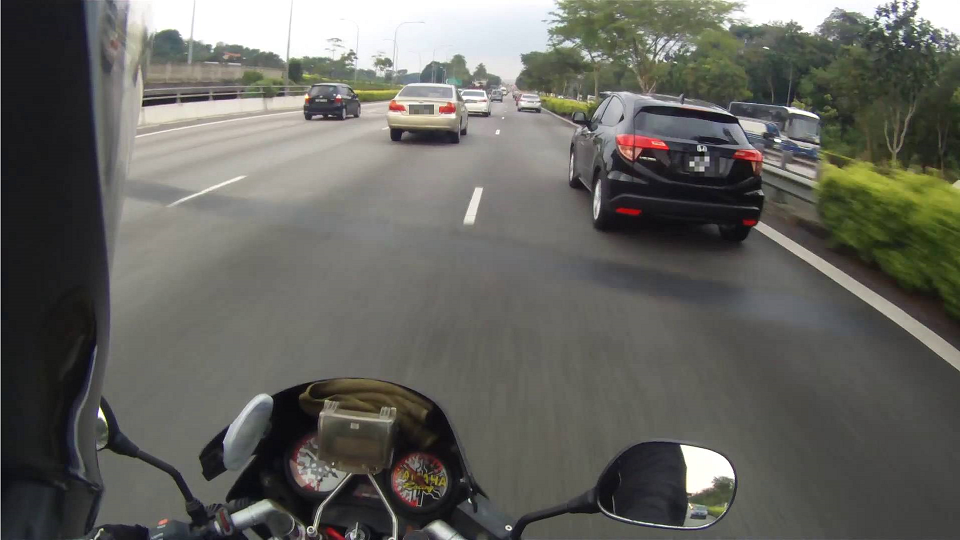 Tan did not survive the crash while his 23-year-old girlfriend slipped into a coma and had to be hospitalised for five months. All because of road rage.

State Coroner Marvin Bay said, “This sad case underscores the high cost of belligerence and aggression, which can escalate to a ‘contest of wills’ between assertive and competitive motorists, inspiring heedless and unrestrained behaviour that can yield a tragic outcome.” 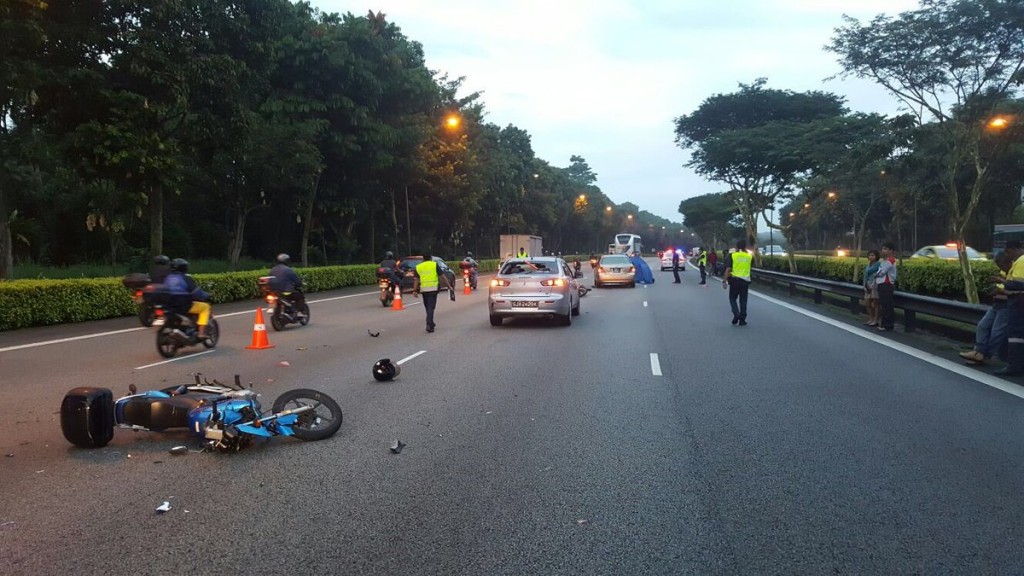 He also concluded that the accident and resulting death was a “tragic traffic misadventure”.

Meanwhile, the court will take this into consideration before deciding on taking any further action.

Such an untimely death and dreadful accident that could have been prevented easily. Remember people, stay calm and be kind on the road!

Also read: Rider FLUNG Over Stalled Car After Speeding Motorbike Crashed into It 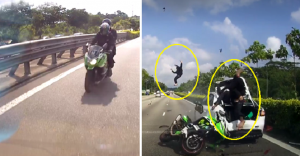