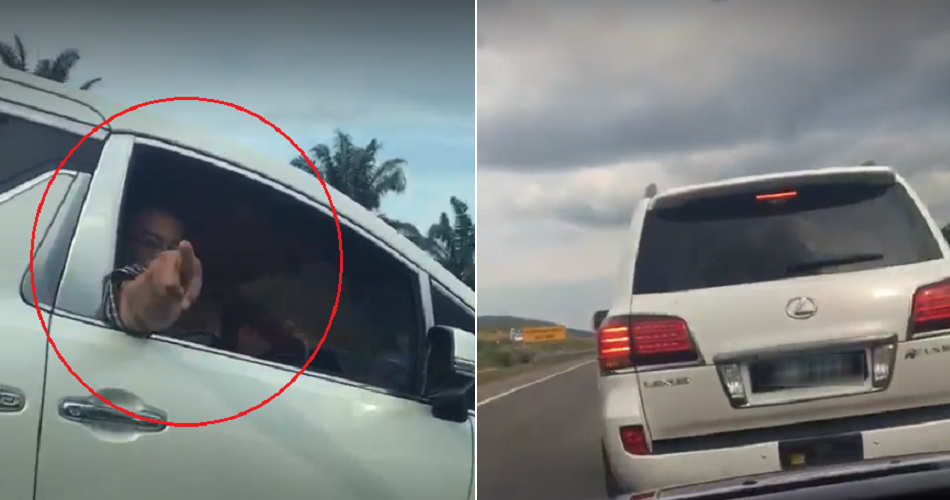 Lately, road bullies in Malaysia have been on the rise!

Just two days ago (20 June 2018), a video that went viral on social media showed a man’s car being “sandwiched” by two multi-purpose vehicles (MPVs) on the front and back.

Moving forward to 0:21 seconds of the video, a man from one of the MPVs can be seen challenging the victim to a confrontation by insisting that he should stop the car at the side of the road. Scary! 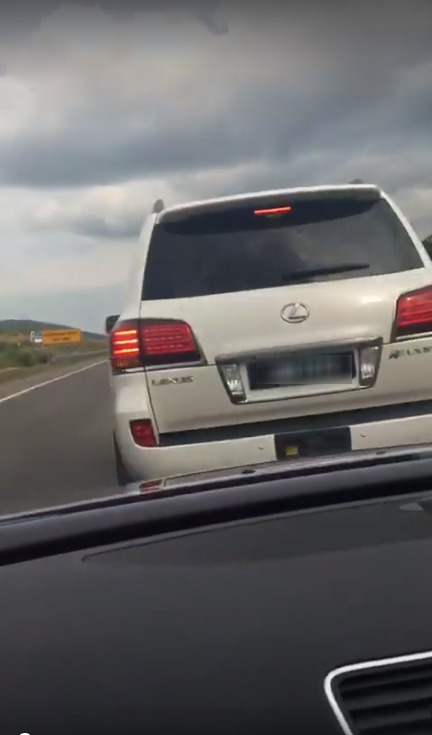 The victim didn’t accept the invitation but was approached by the man again at the traffic light when all the cars came to a stop. Fearing for his safety, the victim remained seated in his car and questioned the man for threatening him with a steering lock. 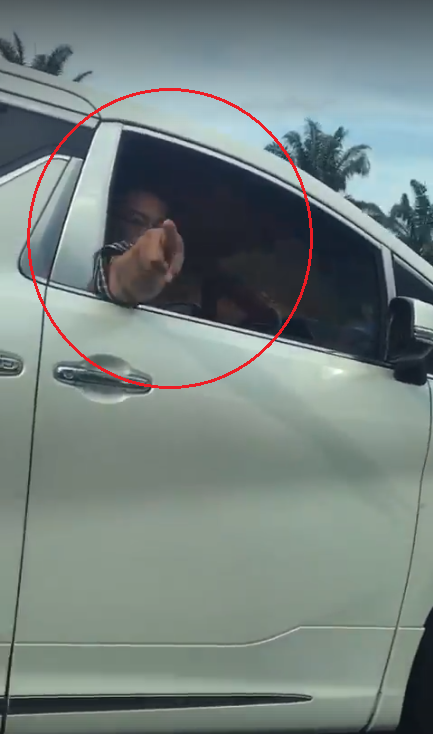 You can watch the frightening incident here:

The victim even invited the bully to their open house!

Although the man claimed that he was from KDN, the ministry has debunked this alleged affiliation in a statement released yesterday (21 June 2018).

In their statement, KDN said that this man was a former member of the Volunteer Corps (Rela) but his role was short-lived as he was suspended for misusing his power in May 2017, according to The Star. 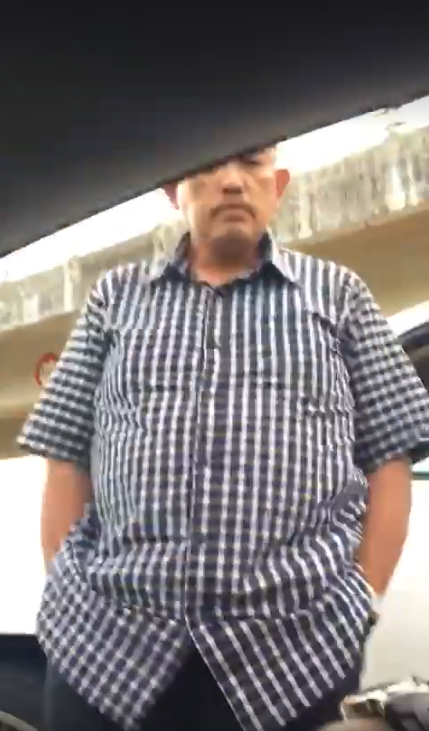 They then urged road bully victims to come forth and lodge a police report if they face similar situations.

“We urge those involved to come forward and make a police report so that the individual can be investigated by the police.”

Go and report those bullies, guys! 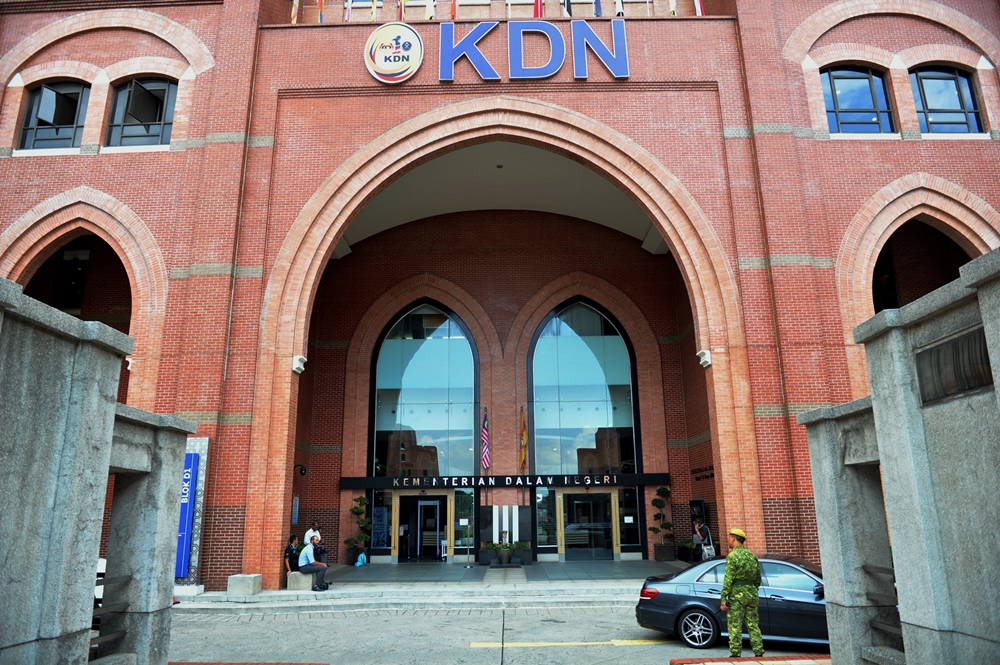 KDN also noted that they have forwarded the clip to the police for further investigations. Good call, guys!

“We would like to remind our staff and other individuals not to misuse our name for their own interests,” they requested.

It’s very frightening to think that we are no longer safe on the road because of the existence of road bullies. So, if you come across road bullies like this man, make sure you lodge a police report because making a complaint will help reduce the number of road bullies. That said, if you face any disputes while on the road with other motorists, be civil and try to solve the matter in an orderly fashion sans violence.

Drive safe and say NO to bullying! 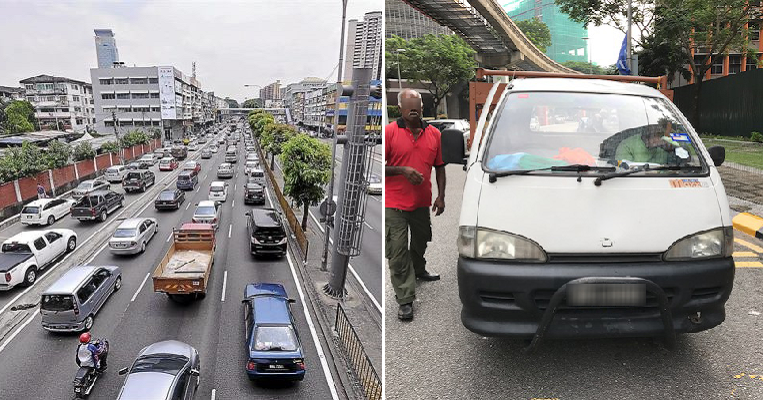